When the three-month study was finished, 85 percent of patients saw improvements. 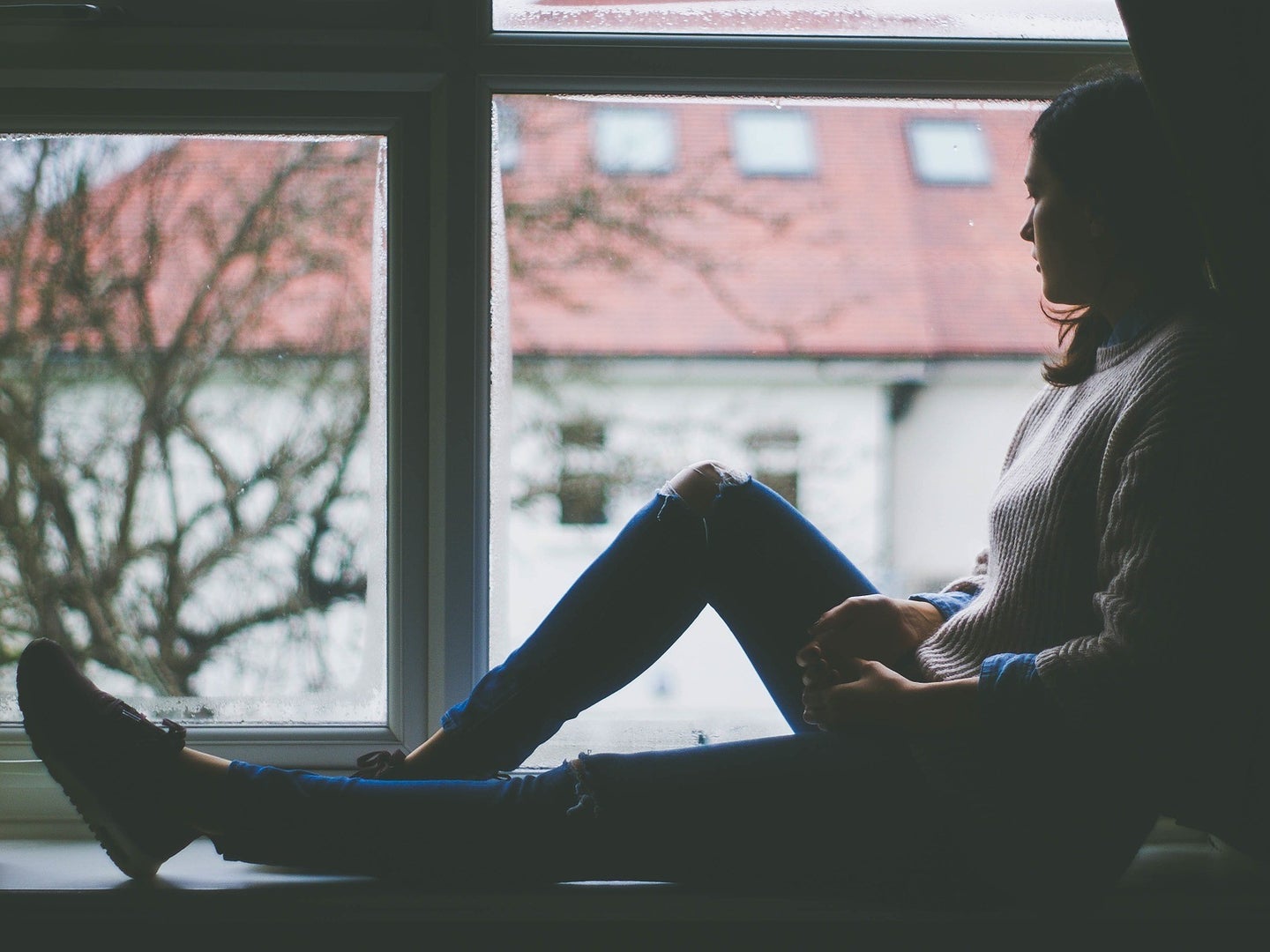 A small phase II clinical trial, published on June 9 in the journal Science Translational Medicine, found that nitrous oxide—known in the dentist’s office as “laughing gas”—may help drive down symptoms in some people with treatment-resistant depression. 17 million U.S. adults experience depression for which common treatments don’t seem to work, and researchers have also been interested in approaches that act faster than traditional medications for depression, like SSRIs, which can take up to six weeks to begin working.

“Until the introduction of ketamine, there was no drug that could rapidly improve depressive symptoms,” says lead author Peter Nagele, a trauma anesthesiologist at the University of Chicago. Ketamine, which, like nitrous oxide, has been around for a long time, is considered a “promising” new treatment option, but it can have serious side effects, Nagele says, such as increases in blood pressure, hallucination, and addiction. Like ketamine, nitrous oxide blocks a neural receptor called the NMDA receptor, which indicated to researchers that it might have a similar antidepressant effect. Laughing gas “might be the oldest drug we use in medicine, older than aspirin”—it started out as a party drug in 18th century England, hence the name—and it’s considered less risky in terms of side effects, says Nagele.

This phase II trial followed an initial phase II “proof-of-concept” trial involving 20 participants, whose results, published back in 2015, suggested that nitrous oxide may have fast-working antidepressant effects. However, “a lot of important questions were unanswered,” says Nagele, like whether a lower dose of nitrous oxide would work as well with fewer side effects (some patients experienced nausea or vomiting), and how long the anti-depressant effects would last.

The trial, which was meant to test those questions, involved 20 people with treatment-resistant depression. The majority of participants were women, and 96 percent were white. The researchers tested two different doses of nitrous oxide (and a placebo of regular oxygen), which the participants inhaled for one hour. Researchers did a series of mood assessments on the patients before and after inhalation, with one last assessment taken four weeks after the last treatment.

[Read more: Mental health ‘first aid’ can give bystanders the skills to act in a crisis]

“I work with these people for so many years, I don’t expect to see new things work,” senior author Charles Conway, professor of psychiatry at Washington University, told STAT News. “But patients in this trial, some of whom I have known for a long time, got better.”

The researchers found that both doses actually had a similar level of effectiveness, but the lower dose had fewer side effects such as nausea or headaches. When the three-month study was finished, 85 percent of patients saw improvements. Eight of the 20 people entered remission, scoring within a healthy range on a depression scale, and 11 out of 20 people saw a drop of over 50 percent in their score on a depression scale.

“And we showed really, for the first time, that in many patients, these effects would last for two weeks,” says Nagele.

The researchers noted that the study had limitations: It was difficult to prevent participants from identifying the placebo treatment, for example, and some patients changed their antidepressant dosage during the trial.

“The key limitation is that it’s a very small study,” Ravi Das, a psychopharmacologist at University College London, told NBC news. Other experts told STAT News that nitrous oxide could potentially be abused, like other drugs that work on the brain, and that there’s insufficient safety data on its extended use. Given that nearly all of the participants were white, Lisa Harding, a psychiatrist at the Yale School of Medicine, told STAT News that future trials need to include a more diverse set of patients.

“It’s exciting to have these kinds of preliminary findings, says Nagele, “but the results must be not only replicated, but shown in much larger, more diverse, and even hopefully international clinical trials.”