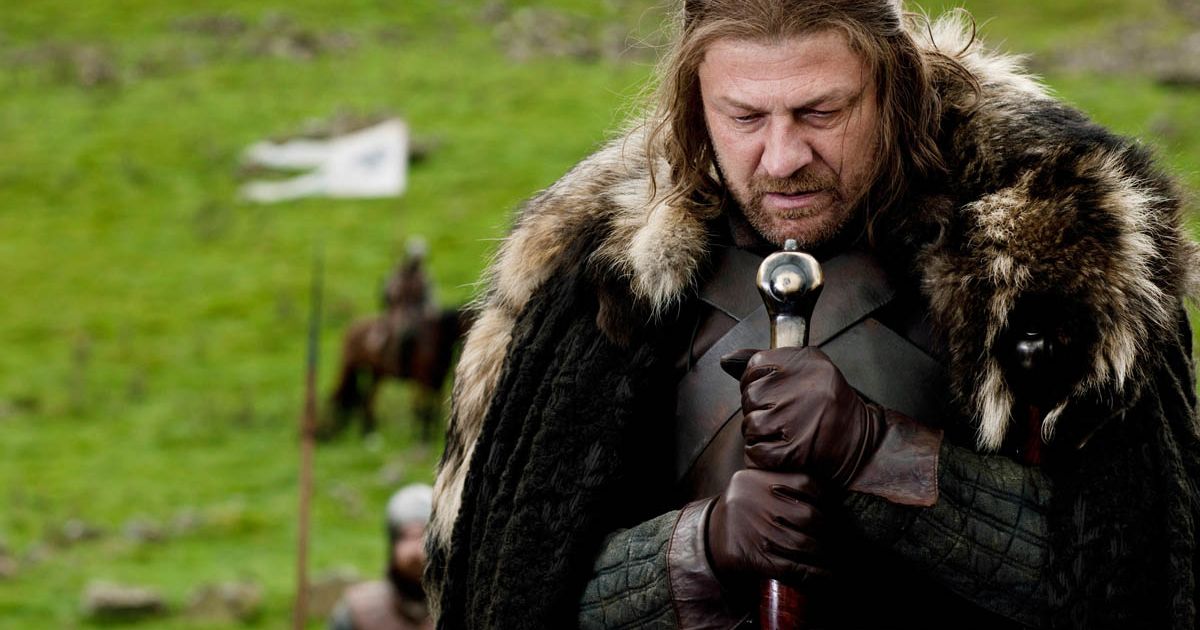 Fictional characters may not suffer when they die, but true fans certainly do.

Avengers fans have fallen on some hard times recently. Grey’s Anatomy fanatics still aren’t over McDreamy—or McSteamy, for that matter. Even Game of Thrones loyalists, who watch perhaps the most brutal show ever to air on television, struggle with the loss of, well, approximately 200 characters and counting.

The idea of mourning someone who doesn’t technically exist may seem anathema to more stoic consumers of film and television. But just because this particular type of grieving is “disenfranchised,” to use the parlance of grief counselors, doesn’t mean it’s illegitimate.

“You know what the hardest grief is? The grief you’re going through right now,” says Alan Wolfelt, founder of the Center for Loss and Life Transition. While there’s very little peer-reviewed research on people’s responses to the deaths of fictional characters, Wolfelt and his fellow grief counselors agree it’s a real, perhaps even common, occurrence. While the relationship between a character and a consumer is one-sided, it’s meant to be deeply felt.

Characters aren’t the only fictional thing worth mourning. People also experience loss when a TV series or film franchise ends—even if no one died on screen. In a 2013 paper in the Journal of Consumer Research, marketing experts studied people’s responses to the end of so-called “narrative brands,” which many follow along with for years, or even decades.

They found that people not only form relationships with their favorite characters, but with the real-life humans they watched the series alongside or went to all the movies with. Yvonne, a diehard fan of the 107-episode New Zealand family drama Outrageous Fortune, told the study authors, “[I]t’s hard to let go of people you care about, it’s like somebody that you loved died, or moving away.” Sopranos buff Marc, meanwhile, said “we all felt sad and more than a little lost.” Without the show, he and his friends “don’t have that same shared interest you know—I miss that—I miss them.”

Like any other loss, it’s important for the person suffering to process their grief, and for others to validate it. These are the first two steps of what Wolfelt calls “grief work.” They can be difficult to execute in contemporary American culture, he says. We tend to recognize only a narrow kind of grief. Only losses within the nuclear family are seen as deserving of time off from work, for example, and we emphasize “moving on” and “processing” it as quickly as possible.

Once those two foundational things are in place, it’s time for productive reminiscing. “You’ll find you go backward before forward,” he says. In this case, it might be going back to the first episode, or watching blooper and highlight reels of your favorite characters. But the goal is to get to the next step: developing your identity without those characters in your life. While you can always take a trip down memory lane, the fifth step is about finding meaning in new ways. The sixth and final step is one worth repeating: maintain your support network, so that in weeks or months or years, you’ll have people to turn to in the midst of a “grief burst.”

The Harry Potter series might be a perfect template for the ups and downs of mourning. Though the series wrapped up 12 years ago, the online community—through Twitter and the fan experience site Pottermore and dedicated Reddit groups—lives on. This can be positive, Wolfelt says, allowing people to communicate with others who understand their sense of loss over the series’ end. But it’s also created a bit of a ruckus. The author of the universe, J.K. Rowling, has a penchant for sharing details outside the scope of the books, projecting her characters forward into the future, or digging deep into previously-unwritten accounts of their past. Even the most loyal fans have become frustrated by the unending updates and the sensation that things will never end, which Wolfelt calls a “complication of grief.” The British newspaper *The Guardian summed it up succinctly: “It’s time to say goodbye.”

So if you’re feeling a little lost after a show ended or your favorite character died, know it’s all part of the process. And if you’re not, you can still support others. “Whenever you say ‘just,’ you’re minimizing something for someone else,” Wolfelt says. “‘Well, it’s just a pet,’ or ‘it’s just a show’—you’re not creating space for them to be affirmed.” And everyone deserves a little space to grieve.