Your genes might influence how well your birth control works 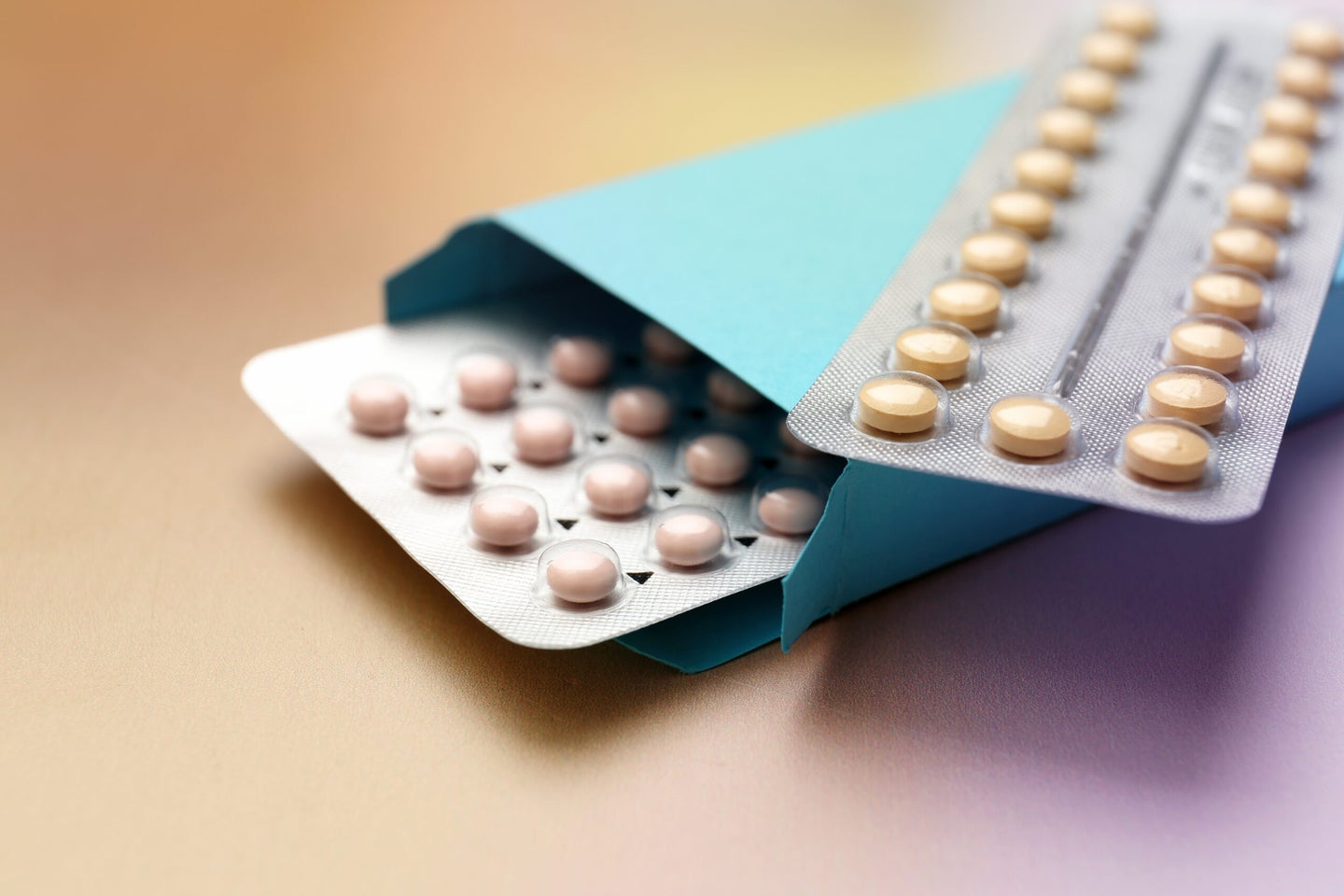 Like all obstetricians and gynecologists, Aaron Lazorwitz would occasionally have patients who said that they used birth control perfectly, but still got pregnant. “It’s always the assumption that they must have done something wrong, and missed a pill or something,” says Lazorwitz, an assistant professor of Obstetrics and Gynecology at the University of Colorado School of Medicine. “In the back of my head, I thought, what if that’s not the case?”

Previous research, he later found, had showed that genetics affects medication response in other areas, like cardiology medications—and he wondered why similar questions hadn’t been asked about birth control. “We’ve been using the same drugs for decades, with no thought to see if they could affect people differently,” he says.

In a first stab at that question, his team conducted a study that found people with particular gene variants, normal alterations to the human genome, metabolize one birth control hormone more quickly—reducing its concentrations in their body. The results were published this week in the journal Obstetrics & Gynecology.

The researchers tested the levels of etonogestrel, a synthetic hormone that mimics progesterone and is used as birth control, in 350 women using implanted birth control—which is the method with the highest efficacy, and one that doesn’t require users to remember to take a pill each day. They also sequenced 14 genes involved in hormone regulation, and found that participants who had a variant of the CYP3A7 gene had a 23 percent lower concentration of the hormone circulating in their blood at any given time than participants with the typical form of the gene.

Implants deliver a high dose of hormone, though, and even with the reduction, people with that particular gene still had enough of the hormone circulating to prevent pregnancy, Lazorwitz says.

Theoretically, though, the gene might have more of an effect if someone was using birth control that contained a lower dose of a hormone, like the same hormone in pill form, Lazorwitz says. “Missing a pill can sometimes, for some women, be a big deal. Genetics could play a big role. Some women miss a pill and are fine, some miss a pill and get pregnant.”

Lazorwitz notes that this study is preliminary, and that people using hormonal birth control should not take it as a reason to be concerned about the efficacy of their method. “We can’t make any definitive conclusions, and it needs to be validated.” They found something interesting, he says, but there’s still a lot more work to be done In particular, looking at hormone levels in women using birth control pills rather than implants, and taking a sweeping look at the whole genome, not just the 14 genes selected in this study would be a good start.

Importantly, the study broke new ground as the first attempt at teasing out individual differences in birth control response, Lazorwitz says. “The focus has been on making better methods that don’t rely on a woman taking a pill everyday, like implants,” he says. But there’s probably a lot to be learned by taking a close look at the influence of genetics on birth control response, even outside of efficacy. “There are pretty common side effects with birth control, but not every woman gets side effects, and different women get different side effects,” Lazorwitz says. “I think there’s potential to dive into that question.

Right now, finding the best birth control for each person is a process of trial and error—if something triggers bad side effects in a patient, doctors try new ones until they find one that works. Down the line, it might be possible to personalize contraception from the start, Lazorwitz says. “I think as we get more information, hopefully we can get some screenings where we can see if a woman is more at risk of failure with a lower dose like the pill,” he says. “I want people to start thinking about this.”

For now, the results of this initial study complicate the typical conversation around failed birth control. “We want to provide reassurance, that if a woman says she got pregnant while using a birth control method perfectly, we should start thinking about other things other than just things she did.”