The scientific reason you find that Momo picture so creepy 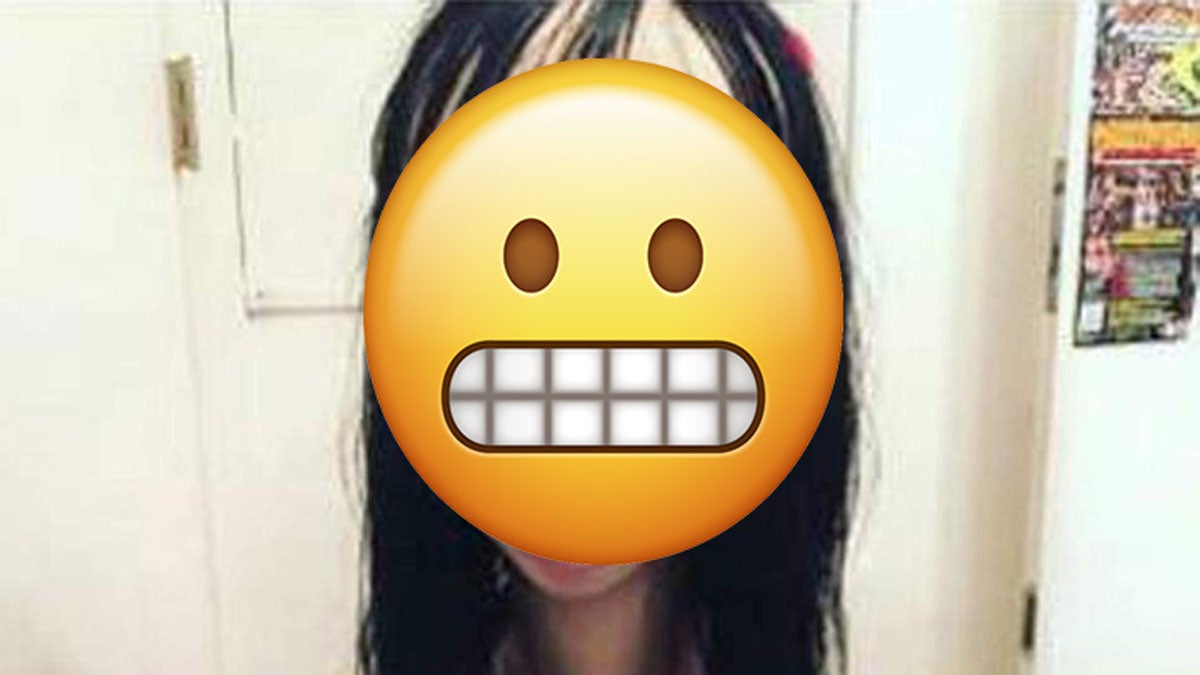 If you were on social media—or any kind of media—earlier this year, there’s a good chance you’re familiar with the bulging eyes, upturned nose, and eerily wide mouth of a character called “Momo.” That chill-inducing face appeared in countless sensational news reports and breathless social media posts about a “challenge” that’s infiltrating online channels like YouTube and WhatsApp. In fact, there are several movies in the works based on the unsettling bird creature. The challenge is largely a hoax, but the photo itself is undeniably creepy. That’s because it falls into a curious and somewhat controversial part of our neurological systems known as the uncanny valley.

“As things get to be more like humans, they get cuter to us, until they’re almost exactly like humans and then there’s revulsion,” says Frank McAndrew, a psychology professor at Knox College who studies the phenomenon of creepiness. “That’s why you see things like life-like dolls and ventriloquist dummies in so many horror movies. It’s the same for zombies, too.”

The phrase “uncanny valley” tracks back to a 1970 hypothesis from Japanese researcher Masahiro Mori‘s work with robotics at the Tokyo Institute of Technology. Vaguely humanoid robots like the one that assembled your car track as neutral to our brains. As they get more like us, we start finding them cute like Wall-E. When they get too close to humans in appearance and movement, however, people start getting uncomfortable. That discomfort would theoretically dissolve once again if robots looked and acted exactly as humans do, like on Westworld.

While Momo isn’t a robot, the picture fits similarly into our neurological patterns as a realistic android. “When you see something like momo, it mobilizes your attentional capacities,” says McAndrew. “You focus on something and you try to process it until you can figure it out.” That uncertainty is the foundation for the emotion that humans interpret as feeling creeped out. We recognize the general pattern of the human face, but the proportions are unfamiliar and impossible under normal circumstances in our minds.

“Humans love faces,” says sociologist and author of Scream: Chilling Adventures in the Science of Fear, Margee Kerr. “We’re designed to recognize faces and analyze their expressions to quickly decide whether or not we can trust them. Something like this triggers a kind of error mode in our brain.” The system we typically use for categorizing and analyzing faces can’t perform like we’re used to, which creates unpleasant dissonance.

A 2011 study published in Frontiers in Human Neuroscience used an FMRI machine to analyze subjects as they tried to interpret various human and digital avatar faces that fall on either side of the uncanny valley. The results suggest increased brain processing time for faces that fall near the border of simulated and real, as well as activity in different parts of the brain depending on what the subject was observing.

In 2016, Stanford University researchers tried to find out exactly where the uncanny valley lies when it comes to robotic faces by showing subjects a variety of different bots. The subjects then rated the faces for likability and trustworthiness. The findings largely reinforced the idea of the uncanny valley. “To a point, likability increased with increasing human-resemblance beyond the nearly neutral reactions elicited by the most mechanical robots. But as faces became more human than mechanical, they began to be perceived as frankly unlikable,” the study says.

Momo’s face falls firmly into this too-human category, but only in the context of the now-infamous picture that’s currently circulating. Momo is actually a sculpture called Mother Bird created by artist Keisuke Aisawa at a special effects shop called Link Factory. After you zoom out to observe the whole statue, you find that it has a bird-like body and legs to go along with its humanoid face. “Once you see the whole thing and it looks more like a monster, it may actually lessen the creepy effect,” says Kerr. “If someone is fixating on the picture or the idea of Momo, it may help to look at the full sculpture to give it context and make it real. Even learning about the artist may help take away some of the mystery and replace the scarier picture in the mind. “

While contextualizing Momo’s actual existence may eventually help quell bad feelings about it, the first interaction you have with the picture can still have a visceral effect, which can linger with subsequent viewings. “It’s going to be most profoundly creepy the first time you’re going to look at it and think about it,” says McAndrew. “Once you make up your mind about it and categorize it, now you’re remembering that you think it’s creepy rather than reacting to it.”

So, while the media panic about Momo may be overblown, it’s totally normal to find the picture itself a little creepy, at least until your brain figures out what it’s actually looking at.