This woman counted literal baby steps, and they walk farther than you’d think

They may be slow, but they cover entire football fields if left to their own devices. 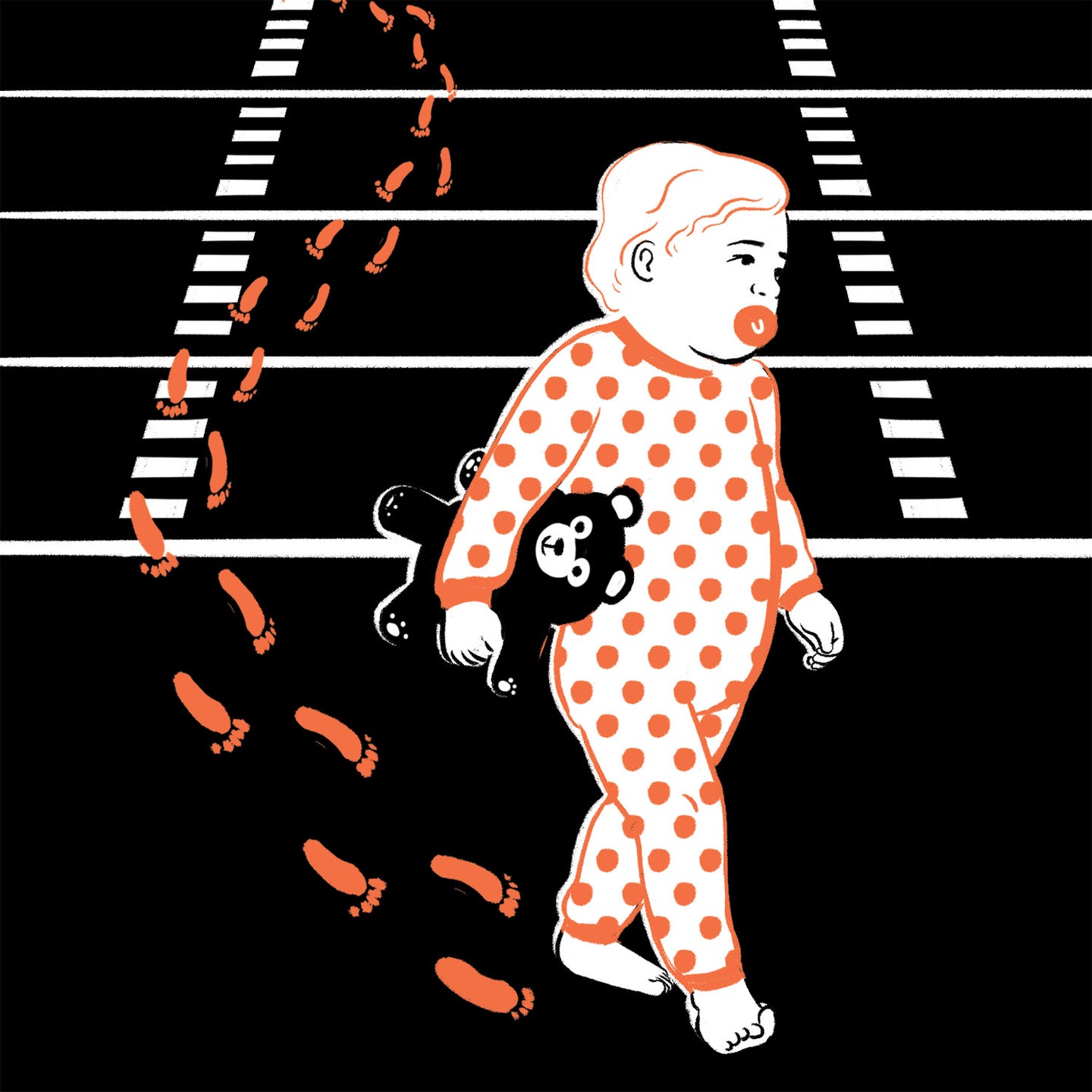 Since about 1920, when researchers first began studying how humans learn to walk, the standard method has been to encourage young children to move from point A to point B. Babies can do that, of course, but they usually veer away from the path. Maybe they go to point C, or they stop halfway between A and B to pick a piece of lint off the carpet. They’re not goal-directed the way ­researchers assume they are. So I ­decided to just let them play and see how much they moved.

Everyone knew that toddlers walk a lot, but when we actually counted, it was astounding. One at a time, we put infants between 12 and 19 months of age in a lab playroom equipped with toys, stairs, and a little slide, keeping a caregiver present.

We filmed them, and when we reviewed the footage to track their walking, they averaged about 2,400 steps per hour. That’s roughly the distance of eight American football fields! Plus, in situations where the caregiver wasn’t playing with the baby, that step count almost doubled, reaching about 4,000 steps an hour. It’s like they’re thinking, “If you won’t play with me, I’ll make my own fun!”