The pandemic drove overdose deaths to a record high, but telemedicine may curb the trend

A new CDC report shows a nearly 30 percent increase in fatalities in 2020. 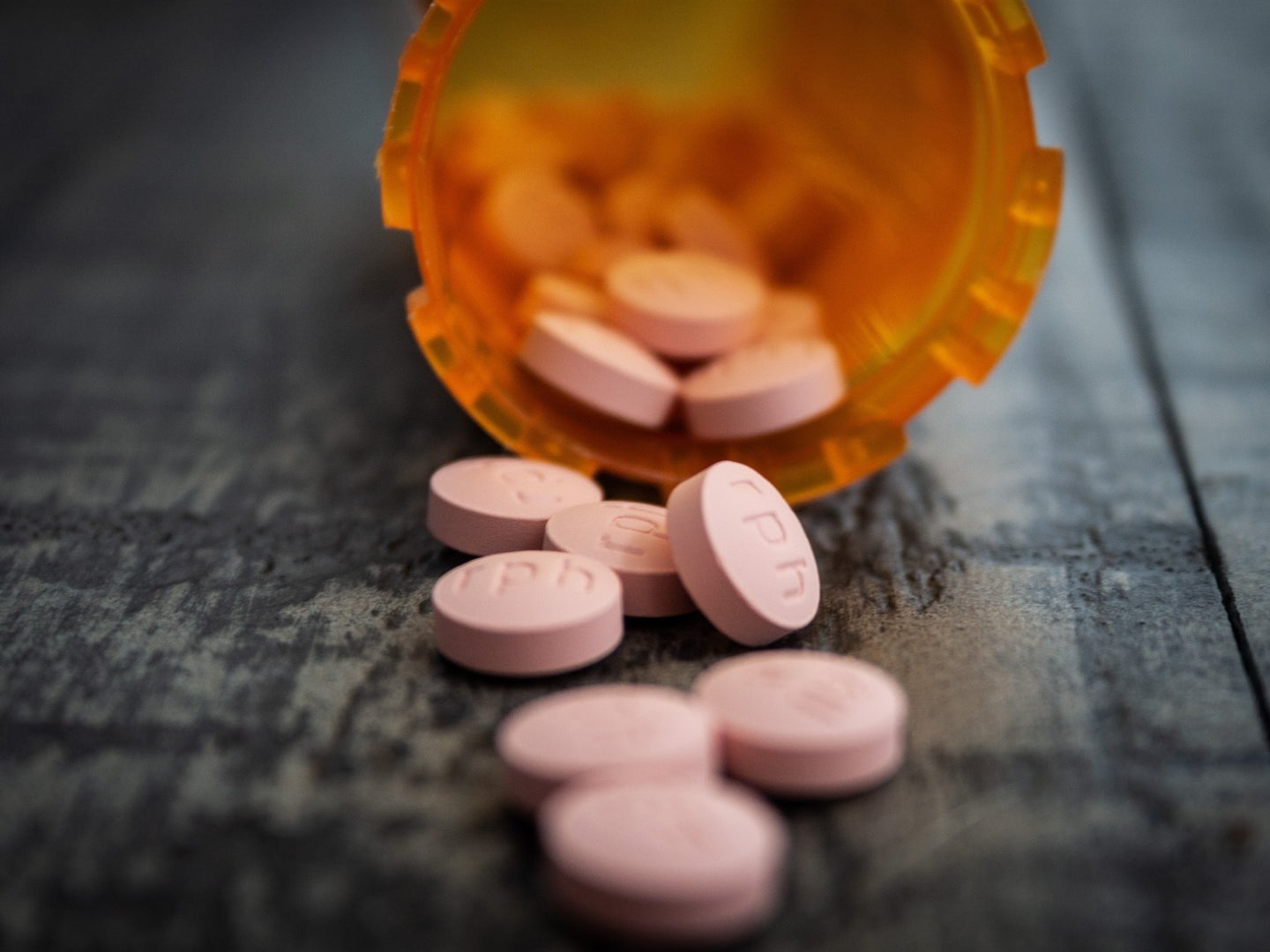 In 2020, deaths due to drug overdose shot up nearly 30 percent in the United States last year compared with 2019.
SHARE

More people died from drug overdoses in 2020 than have ever been recorded for a single year, according to preliminary data released by the Centers for Disease Control and Prevention on July 14.

The report shows that deaths shot up nearly 30 percent in the United States last year compared with 2019. A combination of problems including difficulty accessing treatment and the economic and emotional fallout from the pandemic likely underlie the dramatic rise, experts say.

“I think it is somewhat in line with what everybody was expecting, given the pandemic and given all the social isolation that happened together with the pandemic,” says Silvia Martins, director of the Substance Use Epidemiology Unit at the Columbia University Mailman School of Public Health.

The number of overdose deaths, which had been climbing steadily for decades, fell slightly in 2018 before beginning to creep back up during 2019. Then COVID-19 arrived. From the early months of the pandemic, researchers saw signs that the crisis was having an impact on substance-use disorders, says Carla Marienfeld, medical director of the Addiction Recovery and Treatment Program at UC San Diego Health.

Marienfeld and her colleagues kept an eye on drug use and overdose data collected by the government, media reports of rising alcohol sales, and insurance claims for detoxes and other services.

“All of these different pieces of information, taken collectively, were painting a consistent picture,” she says. The CDC’s latest statistics are “a sad confirmation of what we all suspected and knew, both from the numbers that had already been coming out as well as from interacting with patients and talking to them.”

Around the country, people in every community experienced worsening depression and anxiety, financial stress, isolation from friends and family, and often lacked typical access to healthcare.

“We just see the impact of those things on people who struggle with substance use-disorders to be that much more, and unfortunately the consequence is that much more dire when death is a potential outcome,” Marienfeld says.

During the pandemic, outpatient centers and clinics where people could receive medications such as buprenorphine and methadone, which treat opioid addiction, closed. Meanwhile, residential treatment programs had to accept fewer people in order to comply with social distancing measures.

[Related: The pandemic has had a dramatic effect on drug overdoses]

Lockdowns also disrupted supply chains and made it harder for people to get drugs. As time passed, this led to diminished tolerance, potentially leaving them more vulnerable to overdosing later on. People were also more likely to use drugs alone, which meant that if they did overdose there was nobody to call for help or to administer the emergency medication naloxone (often known by the brand name Narcan), which reverses opioid overdoses.

“I have a number of patients who are like, ‘I would never use [naloxone] on myself if I was overdosing, I wouldn’t really be able to,’” says Marienfeld. “But many, many of them have used it on friends or people they were around.”

The pandemic wasn’t the only reason that overdose deaths soared in 2020. Fentanyls, an incredibly potent class of opioids that have become increasingly common in recent years and are often mixed with other drugs, likely also played a role, The New York Times reported.

The new data from the CDC reveal that more than 93,000 deadly overdoses were reported in 2020, a 29.4 percent increase over the roughly 72,000 deaths estimated for 2019. Opioids were responsible for nearly three-quarters of the deaths, although fatalities related to cocaine and methamphetamine rose as well.

One crucial step that regulators did take in response to the pandemic was to temporarily relax rules that required people dealing with addiction to visit clinics in person to pick up or be prescribed controlled substances. These policies have been “a game changer” for people who live in rural areas or have limited access to transportation, Marienfeld says. Allowing the virtual visits to continue after the pandemic has ebbed could have a dramatic impact on populations that are otherwise difficult for physicians to reach.

The United States now has more than a year of experience in combating COVID-19. However, although the pandemic may have entered a new phase, reversing the trend of overdose deaths remains a complex undertaking.

Even with telemedicine, barriers to treatment remain, ranging from poor internet access to the limited number of specialists who can prescribe buprenorphine, Martins says. What’s more, the pandemic could have a lingering influence on substance-use disorders, particularly in communities where virulent variants of the virus are more prevalent and vaccination rates continue to lag.

“We might see improvements in some states but not in others,” Martins says.

Many people are still dealing with stress and grief from losing loved ones, jobs, and housing, among other things, as a consequence of COVID-19, and some of them may use drugs to help them cope. Despite support from measures like the Biden administration’s American Rescue Plan, Martins says, these stressors will be around for some time yet.

“That’s why it’s still too early for us to know what’s going to happen,” she says. “But I’m hopeful that with some of these new policies and some of the new investments like that, we’ll see things change at least in some areas.”