The pandemic is far from over. 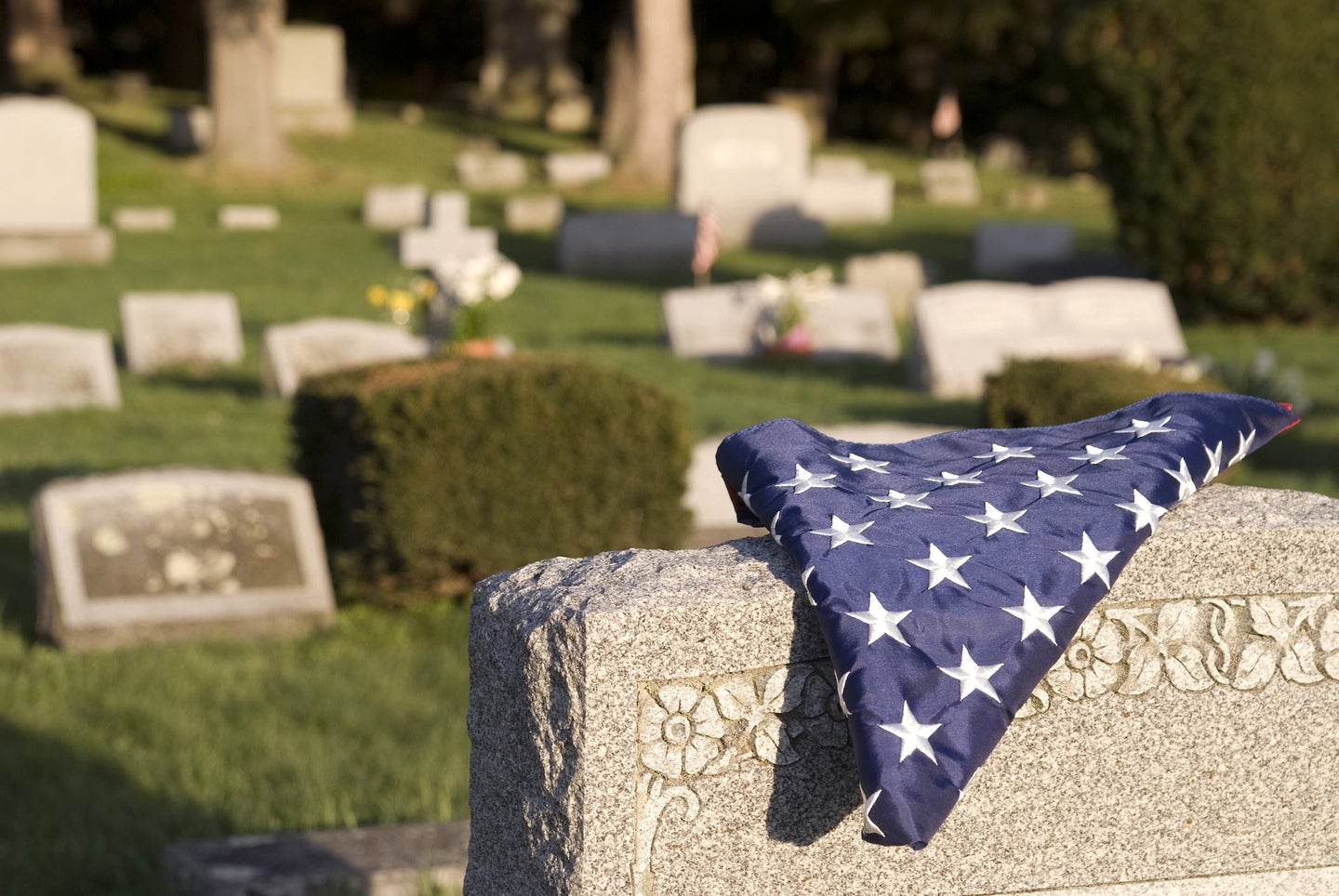 The United States has recorded more COVID deaths than any other nation in the world. Charles Thompson/Pixabay
SHARE

It’s 19 months into the pandemic, and the United States has reached another morbid milestone: 1 in 500 American residents has died from COVID-19 since the country’s first reported infection.

As of Tuesday evening, the US had recorded more than 663,000 COVID deaths according to data from the John Hopkins Coronavirus Resource Center. The 2020 census count of 331.4 million residents puts the country’s death toll right at 0.2 percent of the total population, or 1 in 500.

People aged 85 and older make up just 2 percent of the US population, but account for more than 30 percent of deaths.

The Washington Post reports that the numbers reveal stark racial inequalities when assessing deaths among people aged 40 to 64: COVID-19 has killed just 1 in 1,300 white people, but has taken down 1 in 480 Black people, 1 in 390 Hispanic people, and 1 in 240 Native American people—making the death rate for Native Americans in that age group five times higher than the rate for the white population.

In people aged 18 to 39, the racial disparity is even starker, with coronavirus claiming Black and Hispanic lives at rates more than three times higher than in white people, and Native American lives at a rate more than nine times higher.

“So often when we think about the majority of the country who have lost people to COVID-19, we think about the elders that have been lost, not necessarily younger people,” Abigail Echo-Hawk, executive vice president at the Seattle Indian Health Board and director of the Urban Indian Health Institute, told The Post. “Unfortunately, this is not my reality nor that of the Native community.”

[Related: This year’s flu season could be a rager. Shots can help.]

The latest data from the US Centers for Disease Control & Prevention says that 63.2 percent of everyone eligible for vaccination (people aged 12 and up) have gotten all of their shots. While state and federal governments are considering vaccine mandates, the issue is already causing division. New York tried to pass a vaccine mandate for medical workers, but the movement was blocked by a federal judge after a group of health workers sued, saying the mandate would violate their religious rights, AP News reported. A hearing is scheduled for September 28.

The US Food and Drug Administration is also set to meet at the end of the week to discuss whether Americans will need booster shots—though the deliberation looks like it will be tricky.

“This will be much messier than in December,” Vanderbilt University infectious disease specialist William Schaffner told CNN. President Joe Biden has already publicly announced his administration’s intention to move forward with boosters, but FDA staffers recently penned an opinion piece in The Lancet saying that the data doesn’t support a need for boosters right now.

Most Americans are also unaware of just how limited vaccine availability is around the world. A report by Pew Research shows that 42 percent of Americans think that at least half of all adults in developing countries have access to COVID-19 vaccines, while 32 percent say they aren’t sure.

But the fact remains, “more than 80% [of vaccine doses] have gone to high- and upper-middle income countries, even though they account for less than half of the world’s population,” the World Health Organization reported in a statement. Those statistics are borne out in the percentage of people vaccinated in developing nations:  According to Our World in Data, only 1.9 percent of people in low-income countries have received at least one vaccine dose. African and Middle Eastern countries are having the toughest time—more than a dozen of those countries have vaccination rates lower than 1 percent.

Because of these disparities, the WHO is calling for “a moratorium on boosters until at least the end of September, to enable at least 10 percent of the population of every country to be vaccinated.” More energy needs to be spent instead on getting those first shots to the rest of the world, the WHO says. “We need an urgent reversal, from the majority of vaccines going to high-income countries, to the majority going to low-income countries.”

Meanwhile, only 26 percent of American adults say that distributing vaccines to developing nations is a “top” priority, and 23 percent say it should be a lower priority or should not be done at all.