The pandemic’s impacts will be felt for generations. 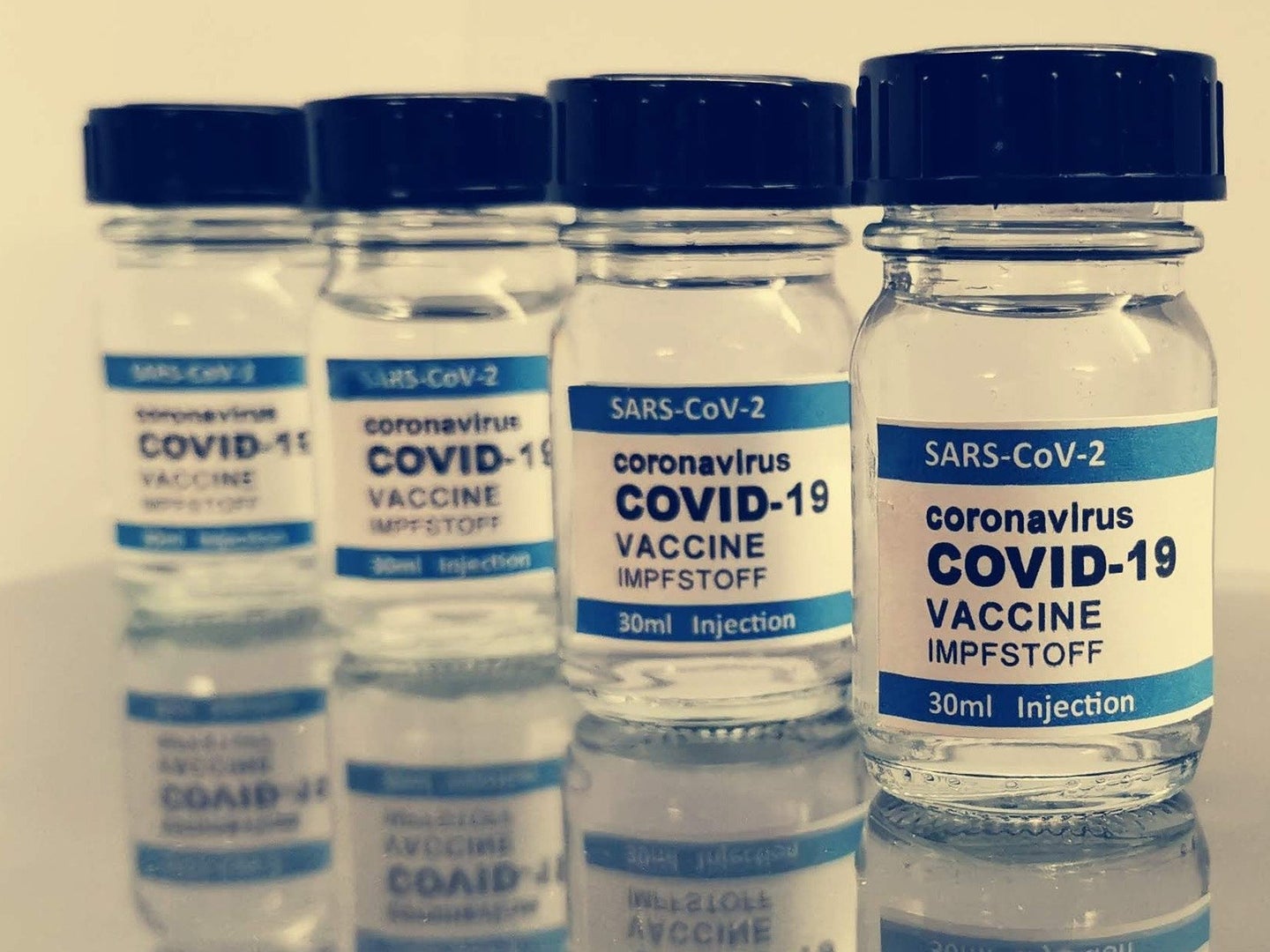 COVID-19 death and infection rates in this relatively small population were significantly higher than those of the general public. Pixabay
SHARE

Some American Indian tribes across the country have been more successful with their COVID-19 vaccination campaigns than many US states, but there’s still a long way to go. A recent infusion of cash from the American Rescue Plan, which came into effect last week, will help immeasurably, says Thomas Sequist, a member of the Taos Pueblo Tribe and chief patient experience and equity officer at Mass General Brigham in Boston. But the pandemic’s unequal impacts on Native Americans will be felt for generations to come.

Native American tribes are sovereign, which has allowed them to be much more nimble in organizing their vaccine rollouts to address community needs and concerns, CNN reports. But settler governments at the federal and state level have used that very sovereignty to deny Native American communities access to much-needed resources—for infrastructural improvements and equal access to the same opportunities for leveraging land and natural resources afforded to other communities across the country. At the same time, critics say the US has failed in its treaty obligations to provide healthcare to Native Americans.

This put Native American communities at a serious disadvantage coming into the pandemic. COVID-19 death and infection rates in this relatively small population were significantly higher than those of the general public. Analysis of COVID-19 deaths by race by APM Research Lab found that Native Americans have the highest death rate in the country: When adjusting for age, American Indians are 2.2 times more likely to have died from COVID than white and Asian Americans.

Many of the people who died were elders that carried irreplaceable knowledge. Lila Kills in Sight, a member of the Rosebud Sioux Tribe in South Dakota, told NPR in February that she lost her 81-year-old mother to COVID-19 after having to take the older woman to the hospital following a painful fall. Now, she said, “I walk in the door and I don’t have nobody greeting me, nobody to talk to in Lakota. … We’ve lost so many elders, a lot of Lakota speakers and what they took with them, we’re never going to get back.”

Some of the hardest-hit communities in the country were on reservations, such as the Navajo Nation—whose land touches Arizona, New Mexico, and Utah—which lost more than 1,200 people and saw nearly 30,000 COVID-19 cases since the pandemic began.

[Related: What the first year of COVID tells us about the next]

Now, the Navajo Nation is one of the places leading the country in vaccination rates. But the pandemic still isn’t over, and communities are reckoning with catastrophic losses. “It’s easy to sort of forget about these communities, but they have been extraordinarily traumatized by this experience,” Sequist says.

While the allocation of vaccines for those living on reservations is “encouraging,” for urban Indians—a population of approximately 3 million people spread out across the country—getting vaccinated may not be so simple, according to Nicole Lurie, a strategic advisor at the Coalition for Epidemic Preparedness and the former Assistant Secretary for Preparedness and Response at the Department of Health and Human Services. “Most Native Americans do not live on reservations,” she says, and their experiences with health systems may not be positive.

“[The allocation] doesn’t mean that people are taken care of, and I think that’s a really important thing to remember,” Lurie says. Research shows urban Indians deal with health disparities at a parallel or even higher frequency to those who live on reservations.

“This will be an incredible funding source to address the COVID pandemic by providing resources to track disease, develop a public health response, administer vaccines, and make investments in core infrastructure such as telehealth,” Sequist said in an email. But it’s also just the beginning, he says: “We need long-term solutions.”