The smell of social success? 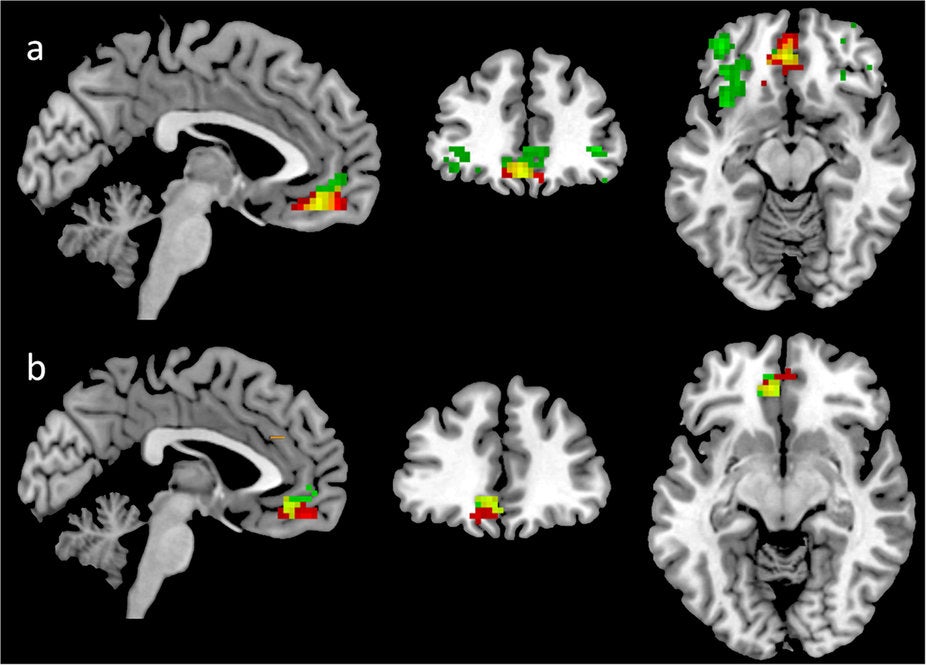 Having a good sense of smell might seem like a skill with limited utility beyond deciding whether those leftovers from Saturday night have turned. But it might actually be helpful for your social life, too. There’s a connection between a good sense of smell and a thriving social network, scientists reported in April in the journal Scientific Reports.

A person’s social network is made up of all the people he has regular contact with. In the new study, scientists figured out how broad people’s social networks were by using a questionnaire that asked how many friends, colleagues, family members, and so on their 31 participants saw or spoke with every two weeks. The researchers also measured olfaction in three different ways: how sensitive people were to subtle aromas, how good they were at discriminating between different smells, and how well they were able to identify what they were sniffing from a list of four possibilities.

Using fMRI scans, the researchers saw that smell sensitivity and social network size also correlated with how well-connected certain brain regions were with each other. One of these areas, the amygdala, is involved in emotions and social behavior. The other, the orbitofrontal cortex, has been shown to be bigger or thicker in people who are more sensitive to smells.

Compared with many mammals, humans have a pretty weak sense of smell. But olfaction still plays a role in our social communication. By sniffing each other, we can glean information about gender, age, illness, and even whether someone is sad or disgusted, the scientists wrote. People with psychiatric disorders that can make socializing more difficult, such as autism or schizophrenia, tend to have a poorer sense of smell. And people born without a sense of smell—a condition called congenital anosmia—seem to be less socially secure than others. On the other side of the coin, a sensitive nose has been associated with extraversion.

So the connection here between smell and sociability isn’t too surprising. “Participants with higher olfactory sensitivity might be more sensitive to others’ body odor and could obtain more social chemical signals, which aid social communication,” the scientists speculated.