Could Cancer Have Evolved To Be More Common In Some Organs Than In Others? 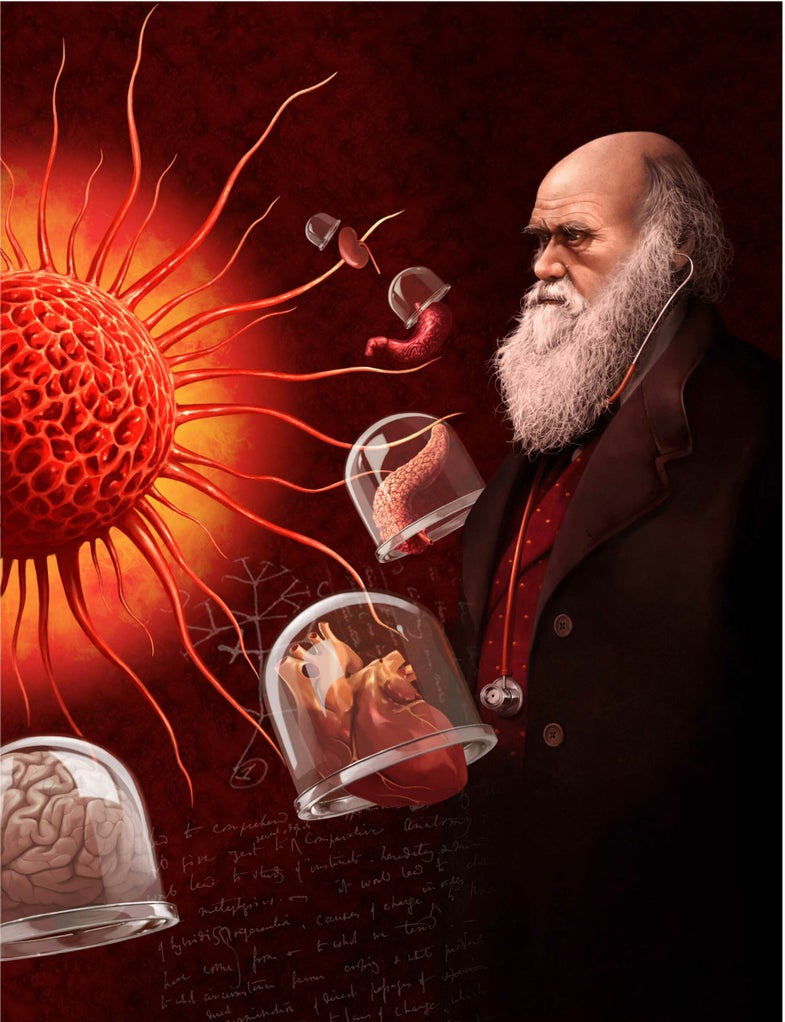 But a new opinion paper out today in the journal Cell Press states that there also may be an evolutionary component.

When viewing data about the frequency of common cancers in different organs, the team of international scientists came across something they thought was profound: Organs that were larger or in pairs, and those that were less critical for survival (or your gene’s survival through reproduction), were organs that were more likely to get cancers.

They theorize that natural selection has favored stronger anti-cancer protection for organs that are more critical to long life and reproduction. The same goes for smaller organs, where there are less cells and tissues to carry out important work. The repetition in larger organs, or paired organs like the kidneys, gives more of a backup if something goes wrong.

“Organs that are large or in pairs could potentially accumulate larger numbers of oncogenic manifestations without being impaired, whereas small and important organs like the pancreas could be easily compromised with only a few tumors inside,” said lead author Frédéric Thomas in a press release.

Understanding why this is could help researchers to pinpoint certain factors that lead to or prevent cancer. “If we are right, it means that certain organs then have a “secret” to avoid cancer,” said Thomas in an email to Popular Science.

The authors note that this is just a theory for one piece of the puzzle that needs further testing before it is taken as scripture. They even note that it could be looked at from another evolutionary viewpoint. The organs could have evolved to be large and redundant because of high-cancer instances, and not that the anti-cancer protections evolved to protect smaller, more essential organs. 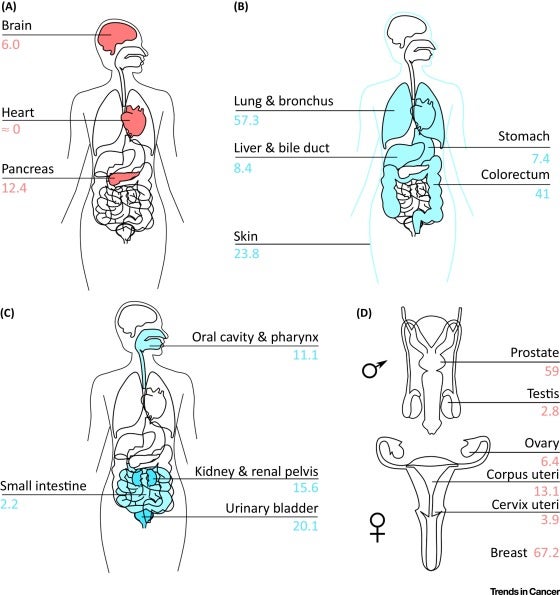 More common in some than others

Cancers can be more common in some organs than others, as shown in this graphic from the paper. Higher numbers are more common instances of cancer.
Biology
Cancer
Diseases
Evolution
natural selection
Politics & Elections