More paper work for special agents, more privacy for you 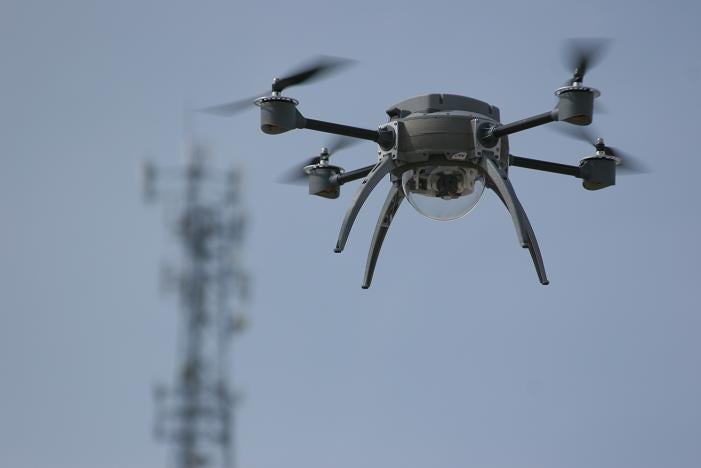 Announced Friday, the Department of Justice has some brand-new guidelines for how its agencies (the United States Marshals Service, FBI, DEA, and ATF) can use drones while still respecting the civil rights of American citizens. The guidance comes shortly after the publication of the Department’s drone use audit in March. Here are some highlights from the new guidance:

Like the rest of the Bill of Rights, the Fourth Amendment predates the existence of unmanned flying vehicles, but the guidance is explicit that its protections still apply, and dictate how the Department and its agencies may use drones. Specifically, it repeats that:

The guidance goes on to emphasize that, just because drones are available, they aren’t always the best or most respectful tool for the job. It says: “Prior to using UAS, Department personnel must assess the relative intrusiveness of the proposed use of UAS, and balance it against the particular investigative need.”

Data Should Disappear Within 180 Days, Unless It’s Needed

Drones can collect a lot of data in a very short amount of time. Having a policy in place for what to do with personally identifiable data is important, so the Department of Justice says that unless it’s clear the data is needed for an authorized use they have to delete it within 180 days, or make sure it’s stored according to the practices and protections outlined by the Privacy Act.

There’s paperwork involved and a bureaucratic approval process for the Department of Justice to use drones. This is probably mildly frustrating for the people working in government, but it means there’s a chain of command and executives responsible for overseeing drone use before it happens. This will probably help with the proper use and privacy protections already mentioned.

In addition, agencies that use drones have to file annual reports on their use with the Deputy Attorney General. This annual report “should incorporate privacy reviews, as well as the number of UAS operational deployments (not including training or research and development flights) conducted during the reporting period and a brief description of types or categories of missions flown along with the number of each type of mission.” Agencies are also expected to include in that report times where they either sought the support of drones or used drones to support other agencies, like state or local police.

Online Updates, At Least Once A Year

Finally, the guidance concludes with a note on transparency, stating that the policy will update as needs change, and that at least once every year, the website “will provide a general summary of UAS operations conducted by the Department during the previous year,” including information about the types of missions flown and the number of times drone aid was provided to other law enforcement

These guidelines are a good start for Justice. It’s certainly a lot better to have a policy in place, and a public one, than it is fly drones without one, as the FBI was doing previously. Because drone use for law enforcement is still so new, it’s good that the policy will update regularly, and we hope, though don’t necessarily expect, that the transparency measures outlined here will lead to genuine transparency on domestic drone use.

Read the Department of Justice’s announcement and the full guidance document.