Google To Test Delivery Drones in the U.S. 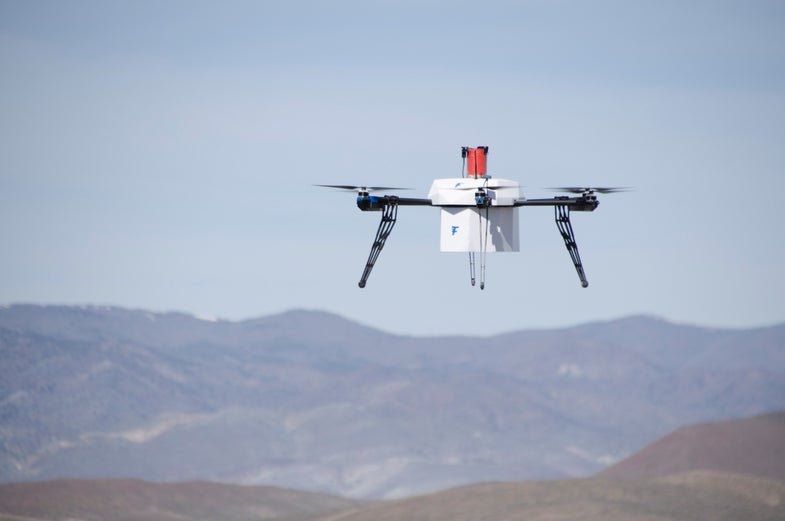 The Federal Aviation Administration has given Google the green light today to test delivery drones within six approved test sites in the United States.

Though this testing has been going on internationally — even Amazon has announced it will start testing its drones in the U.K. — FAA regulations had prevented any testing in the U.S. Until now, drones could only be operated with human pilots, within the pilot’s sight.

Also today, the White House Office of Science and Technology Policy announced that the U.S. National Science Foundation will spend $35 million over the next five years, researching unmanned flight. The Department of Interior will also be expanding its use of drones.

[Via The Next Web]