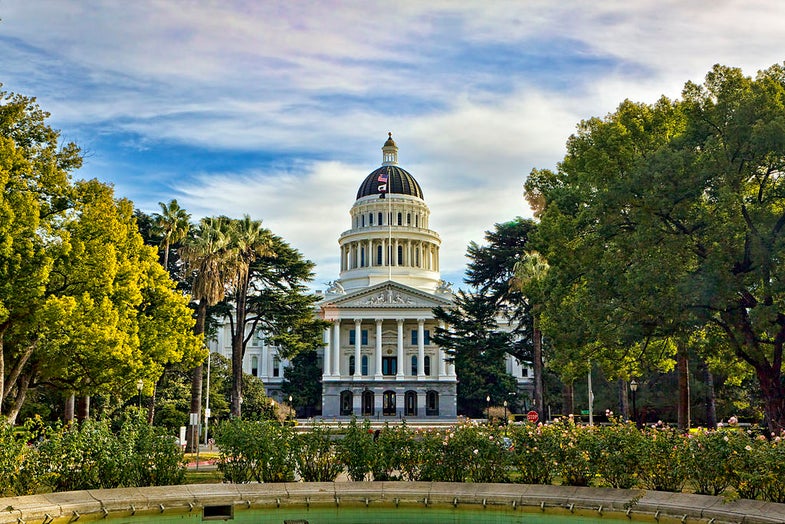 A California bill that would require police to obtain warrants before using drones for most purposes was vetoed by Governor Jerry Brown this week. While the bill contains exceptions for emergency situations, wildfires, coordinating traffic accident first responders, and environmental disasters, it does rule out police using drones for routine traffic stops or other searches, without getting a warrant a first.

In a statement, the Governor said he was returning the bill to the legislature unsigned because, “the bill’s exceptions, however, appear to be too narrow and could impose requirements beyond what is required by either the 4th Amendment or the privacy provisions in the California Constitution.” As Brown phrases it, the spelled-out exceptions in the bill provide stronger privacy protections than the Bill of Rights, and in turn, create greater obstacles for police, beyond what the constitution requires.

But with this veto, Brown leaves a major issue of drone privacy unsettled.

Presently, there are several overlapping authorities on drone law. The first is the FAA, which has a responsibility for the safety of the skies. While their roadmap puts the start of drone integration into air traffic at 2015, presently they’ve only allowed exceptions for drones that fly on “sterile” film sets or the empty spaces of Alaska. Without further guidance from the FAA, many states have proposed (and some have adopted) rules governing drone use, often with warrants required for searches and exceptions for life-or-death emergencies. Local authorities and government bodies, in turn, have sometimes interpreted the existing laws on their own, and poorly.

Had it been signed, California’s bill would place the most populous state, and one with a burgeoning drone industry, squarely in the camp of states that require police to use warrants before most drone flights. Without the guidance of legislation, drone use in California by government agencies and others will remain legally ambiguous, making it all the more likely that courts, with their limited knowledge of technology, will ultimately decide the future of drones.