NASA’s Putting a Space Suit Through A CT Scan 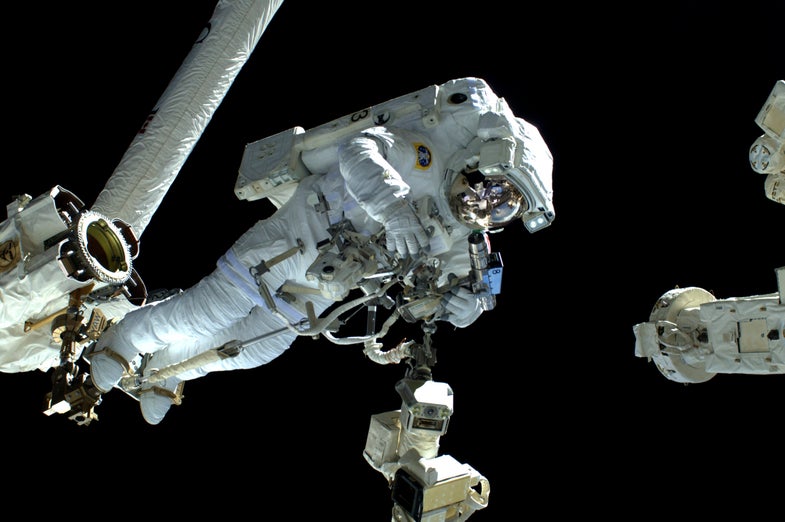 CT scans have been used to investigate numerous scientific conundrums over the years, from medical mysteries to mummy murders. They’re also being used to examine mechanical failures, including wrecked cars and, now, space suits.

NASA is using a CT scanner of the Houston Methodist hospital to get a peek inside Luca Parmitano’s space suit. Parmitano, an Italian astronaut and prolific tweeter went on an ill-fated spacewalk on July 16, 2013. Midway through the spacewalk, Parmitano’s helmet began to fill with water, cutting short the spacewalk and threatening to drown him. 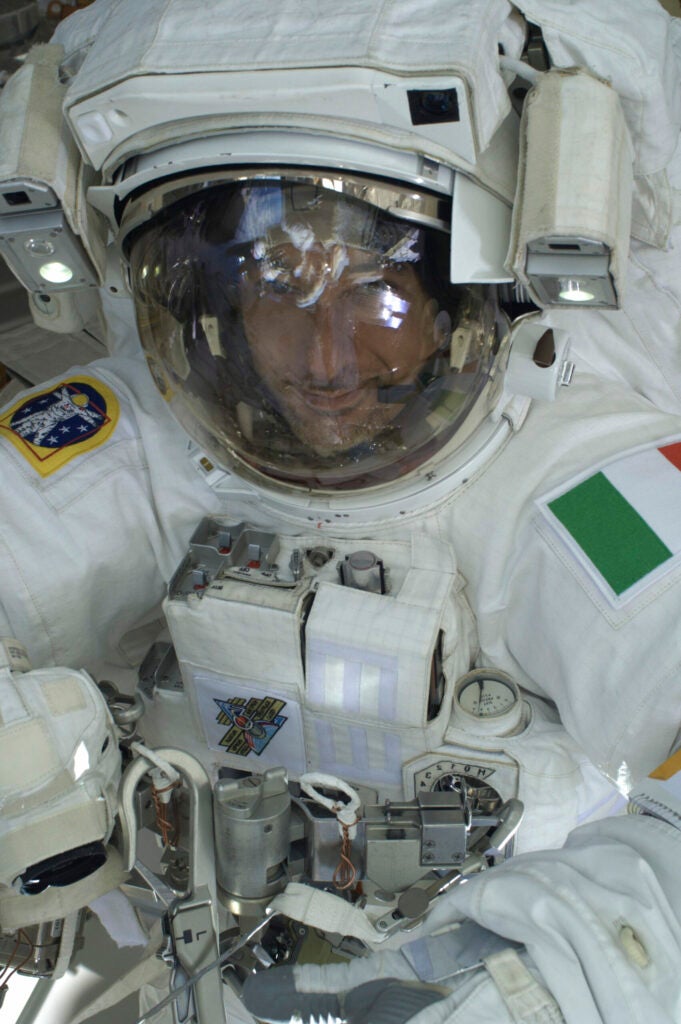 Luca Parmitano smiling right before he noticed a leak in his space suit on July 16, 2013

Parmitano had over a liter of water floating around his face by the time he made it back to the ISS’s airlock, feeling his way back to safety as his vision was obscured. NASA issued a report on the incident last December, but they are taking no chances. To make sure that nothing like this happens again, they are using the CT scan to look inside a space suit (not the same one that Parmitano was wearing) to try and figure out why a pump in Parmitano’s space suit got clogged during the spacewalk.

“I never thought about seeing a spacesuit lying on a surgeon’s table. That is a first for me,” Parmitano told the Associated Press while he watched a demonstration of the scanning procedure.

NASA hasn’t released a diagnosis of the problem yet. In the meantime, other companies and groups are also building space suits for the next great space adventure–which hopefully won’t involve drowning in space.