Peggy Whitson was the ISS's first female commander, and will soon take over a second mission 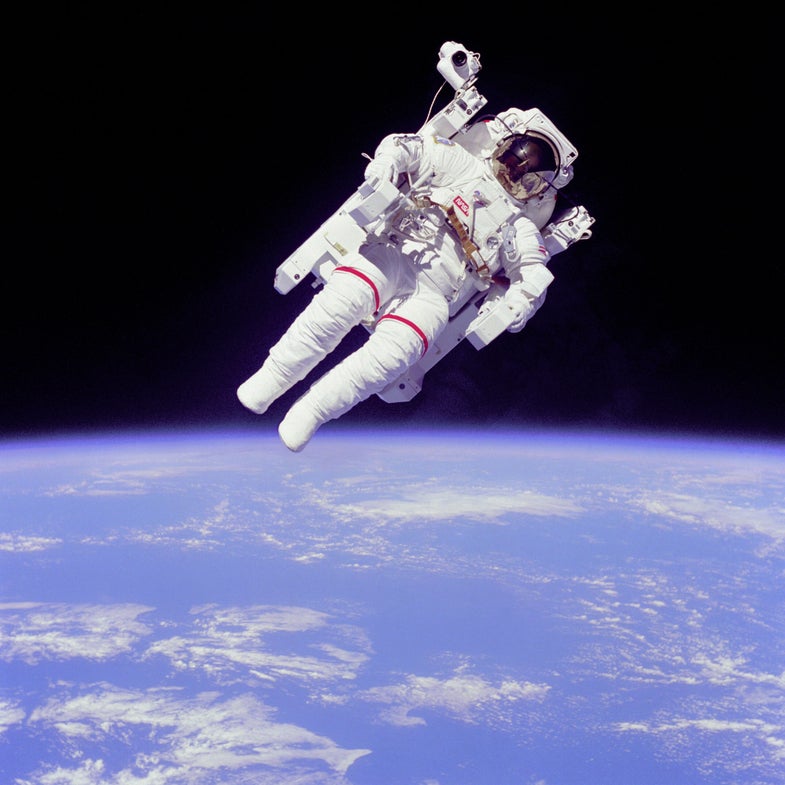 At this moment, the International Space Station is under construction. Six brand-new lithium-ion batteries (replacements for a dozen old nickel-hydrogen batteries) arrived at the station last month. To plug them in, the astronauts of Expedition 50 must install adapter plates and electrical connections on the exterior of the ISS. That means venturing into the void for a spacewalk.

Kimbrough is venturing on a spacewalk for the third time, and Whitson for the seventh. That means Whitson has now tied Sunita Williams’ record for the most spacewalks by a woman. And it’s not the only record she’s setting on her current stint on the ISS. At age 56, she’s the oldest woman to launch into space. Whitson already holds the distinction of being the first female commander of the ISS, and when she takes on the role of Expedition 51 commander in March, she will become the only woman who has commanded two expeditions. Finally, by the time she returns to Earth again in May, Whitson will have spent more time in space than any NASA astronaut, male or female. Watch her in action now!