Caffeine-Addicted Bacteria Die If You Give Them Decaf

Engineered E. coli could be used to clean caffeine-polluted waterways. 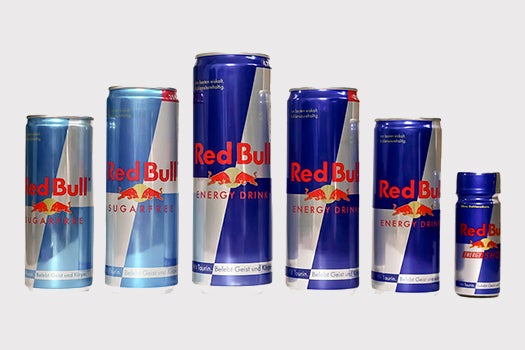 Caffeine. Like so many other wonderful compounds that provide a lift, buzz, high or other pleasant side effect, caffeine under certain circumstances is toxic. It’s most certainly poisonous to humans in high amounts, but even small amounts of caffeine in a watershed can kill off native bacteria populations and can stunt the germination and growth of many plants–which is unfortunate, because caffeine is frequently found in the water around cities. It’s also used to produce certain kinds of asthma medication, and that excess frequently makes its way into wastewater. Of course, nature has already come up with a solution to the problem in the form of Pseudomonas putida CBB5, a bacterial species that lives on caffeine. That’s great, but scientists were eager to develop a more manageable system to remove caffeine from wastewater, so they harvested the genes that coded for the caffeine-metabolizing proteins in P. putida and put them into a much more amenable creature: Escherichia coli.

The group of researchers, who hail from University of Texas at Austin and University of Iowa, Iowa City, engineered the E. coli bacteria to not only metabolize caffeine, they created a bacterial strain that can’t live without it. (I know the feeling.) Due to a quirk in its metabolism, the bacteria cannot synthesize DNA or RNA without caffeine, providing a useful “kill switch” for when decaffeination is complete. To test their bacterias’ abilities to metabolize caffeine and their relative addictedness to the compound, the researchers then grew the transfected E. coli on a variety of growth media containing caffeinated beverages, including Coca-Cola, Diet Coke, Starbucks Espresso, Monster and Red Bull (brave, brave E. coli). They also used caffeine-free Coca Cola in the growth media, and found that the bacteria simply could not survive without a jolt of joe. Most interestingly, the researchers found that they could back-calculate the amount of caffeine in a given sample by measuring how well the bacterial cells grew in that medium, making the bacteria a useful biomonitor as well as clean-up crew.

Is it wrong that what I really want to do with this bacterial strain is play an awful practical joke on my caffeine-addicted colleagues? A bit of this strain in the morning coffee pot (provided someone can make the bacteria heat-tolerant with a nice extremophile gene) and then sit back and watch as sleep takes over.