Munchausen syndrome by proxy isn’t a recognized psychiatric illness. But is it real?

A rare case of child abuse brings to light a lot of the same tricky issues that plague the whole psychiatric field. 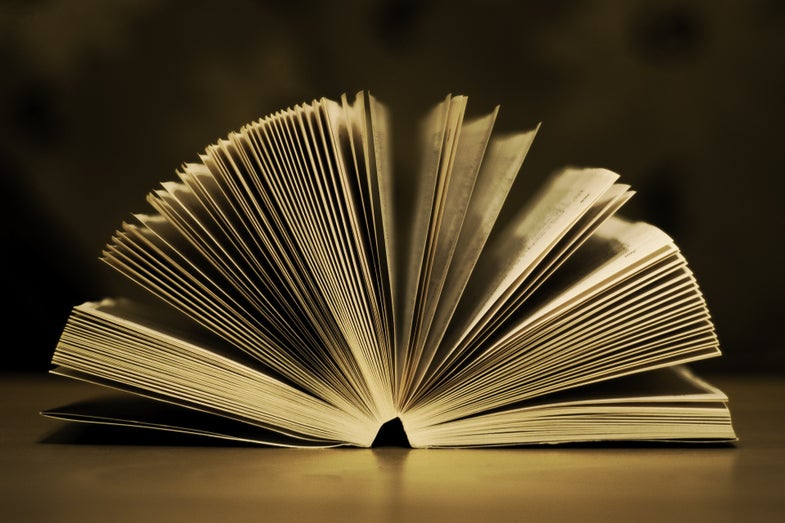 Munchausen syndrome by proxy is so rare and viscerally horrifying it’s almost unbelievable. Most of us can’t imagine wanting to hurt a child, much less injuring our own offspring to seek attention. So, when cases like Kaylene Bowen-Wright’s emerge, they leave a lasting impression. Bowen-Wright allegedly forced her 8-year-old son into 13 surgeries and 323 doctor’s visits in an effort to convince the world that he was intensely ill.

But he wasn’t ill at all. She was faking everything, it seems, as she sought sympathy for her unfortunate situation out of judges and doctors alike.

This is all pretty textbook as far as Munchausen by proxy goes, which is perhaps an odd thing to say about an act of abuse that, unlike regular Munchausen syndrome, is not actually recognized as a disease or diagnosis. Munchausen syndrome itself, often called “factitious disorder,” is listed in the Diagnostic and Statistical Manual of Mental Disorders (the DSM). People with Munchausen fabricate their own symptoms in order to fake various diseases, often in the pursuit of sympathy and attention from medical professionals.

But the version where parents—mostly mothers—abuse children to seek that attention isn’t recognized as a separate disorder. For one, we can’t ever really know why a parent treated their kid this way. Did they do it for the attention, or were they deluded into thinking their kid is truly sick? Unless someone tells you that they knowingly fabricated illnesses in their children, it’s irresponsible, some medical professionals feel, to assume malicious intent.

And then there are the mothers convicted of murder on the basis of having Munchausen by proxy were later exonerated.

Those children actually died from sudden infant death syndrome (SIDS). One mother in particular went to jail largely because of expert testimony from Roy Meadow, the man often credited with coining the term Munchausen syndrome by proxy (MSbP). He claimed in court that the odds of the woman’s two children both dying from SIDS were miniscule. Instead, he testified, he was confident that she had MSbP. His statistics were wrong, as it turns out, and it emerged later that one of her children had died of a staph infection that spread to his spinal fluid. Meadow’s testimony also sent three other women to prison who were later exonerated, but he testified in 250 other trials in which his evidence seemed sound when reviewed by a medical council.

Those few wrongful convictions have cast a shadow on the whole disorder, because they involved attributing motive to a person who insisted they were (and actually were) innocent. You can prove or disprove abuse, but unless a parent admits to consciously fabricating their child’s symptoms, one can’t say with absolute certainty that they’re maliciously inventing diseases. Their delusion could actually be that they believe their child is horribly ill.

These nuances might seem trivial in public discussion. But in court, a diagnosis can be the difference between conviction and exoneration. Despite the many iterations that the DSM has gone through, and how many competing conceptions of mental illness that we have, a psychologist’s testimony can be taken as absolute fact if they successfully convince a jury. If an expert argues that a mother shows symptoms of MSbP, it sounds more reasonable to assume she killed her child. If no such assertion exists, the jury might look at the same evidence and determine it’s too circumstantial for a conviction.

On the other hand, if all signs point to an obvious guilty party, the notion that they might be suffering from a mental condition they found impossible to fight could impact the verdict in the other direction. Psychiatric problems don’t excuse a crime, but they can explain why it happened. It’s in these cases that a formal diagnosis could help the accused. Movies play this up when violent criminals plead insanity to get lighter sentences, but there’s a reason we have different sentencing for such cases—we think that having a mental illness can make you less at fault for committing a crime. So as flawed as the DSM might be, it does matter which conditions it considers real.

Of course, the fact that MSbP isn’t listed in the DSM doesn’t mean it’s not real. Victims would undoubtedly say that it is. And it’s not like the DSM is without its critics. The book relies on lists of signs and symptoms, of which a certain percentage must be met for a person to definitively “have” the disorder. Plenty of psychiatrists have argued that it presents mental illnesses as conditions that can be defined precisely, rather than the amorphous problems that they see in their patients. And many problematic “diseases” that were once in the DSM turned out not to be diseases at all—homosexuality, female hysteria, and “drapetomania,” an appalling attempt by a doctor in 1850 to claim runaway slaves were actually diseased.

Sex addiction has, at various times, been considered an official diagnosis and an unofficial compulsion. It’s not listed in the current edition of the DSM. Plenty of people feel it’s real, while others think it’s a symptom of some other underlying issue (or an excuse for bad behavior).

There was another famous instance of child abuse a few years ago, when a young girl named Gypsy and her boyfriend murdered her mother, who had been faking Gypsy’s various illnesses for over 20 years. It was widely proclaimed to be a case of MSbP. But because Gypsy’s mother was dead, she couldn’t actually be diagnosed (even if the condition were in the DSM). This just goes to show that MSbP has become a disease defined by public opinion—and by the victim’s own impression of the case—out of necessity.

This is what’s so tricky about mental illness. A book clearly can’t be the final arbiter of what goes on in a person’s mind. But because we can’t ever verify what someone is thinking, we have to come up with guidelines on how to recognize a disorder. It’s a difficult gray area, especially for cases of MSbP, where victims or those advocating on their behalf may feel they know exactly what went on in caregivers’ heads. But we also have to understand why a formal diagnosis may not be possible, and acknowledge what that means when courts try to determine just how much malicious intent to assign to an already heinous act.