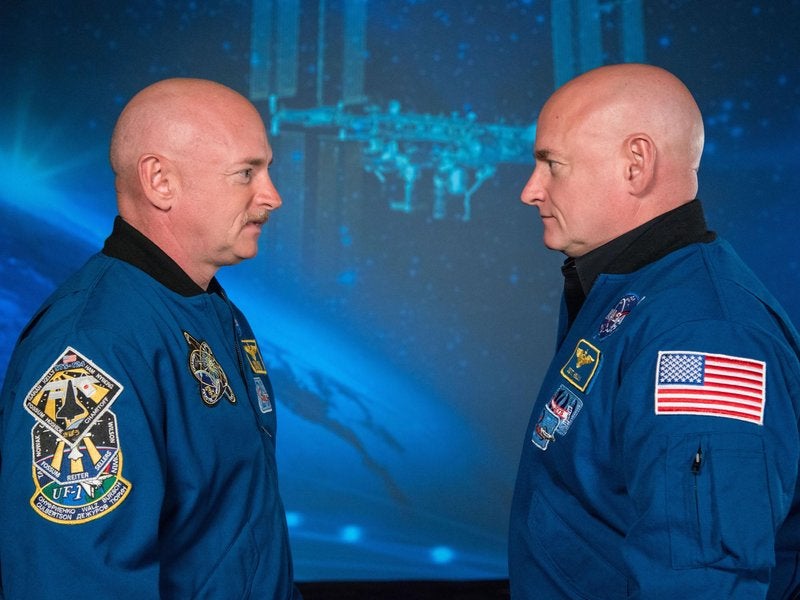 Scott Kelly returns to Earth later today, after spending 340 consecutive days in orbit (the most of any American). Over the coming months, NASA scientists will continue to analyze the countless vials of blood, swabs of DNA, and various body scans that Kelly and his twin brother Mark have provided this past year. While Kelly’s year in space is plenty enough to warrant a study of the physiological functioning of every organ in his body, the fact that NASA has been able to simultaneously study his twin brother makes the study that much more powerful.

Twins present scientists with a unique opportunity. In fact, they are in such high demand by scientists that an annual twins fair is held in Twinsburg, Ohio, where scientists set up booths hoping to attract twins to their studies.

When scientists first started studying twins, they relied on the basic premise that twins shared either some or all of the same genes, and were raised in similar environments. They often used twins to study the health effects of certain habits, like smoking or dietary habits, or to see if a certain treatment worked well. For example, back in the 1970s, Linus Pauling theorized that vitamin C could effectively cure the common cold. To test out the idea, researchers recruited sets of identical twins and for 100 days had one twin take a vitamin C supplement and the other take a placebo. In the end, they either both ended up getting colds or neither of them got sick, disproving Pauling’s theory.

Studying identical twins can better determine whether a certain trait, illness, or disorder is influenced more heavily by genetics or by the environment.

But in recent years, twins have been providing even more powerful data. Identical twins, also called monozygotes, have exactly the same genes. But as they grow, identical twins, while they still often look strikingly the same, can develop subtle differences: One twin grows a few inches taller than the other, or one twin has a distinctively different weight or facial feature that makes it easy to distinguish from the other twin. But because they share the exact same genome, scientists attribute these differences to the environment. So by studying identical twins, researchers can know with more certainty how the environment interacts with our genes and affects our health and how we look–a concept known as epigenetics. The basic idea behind studying identical twins is that the results can better determine whether a certain trait, illness, or disorder is influenced more heavily by genetics or by the environment. 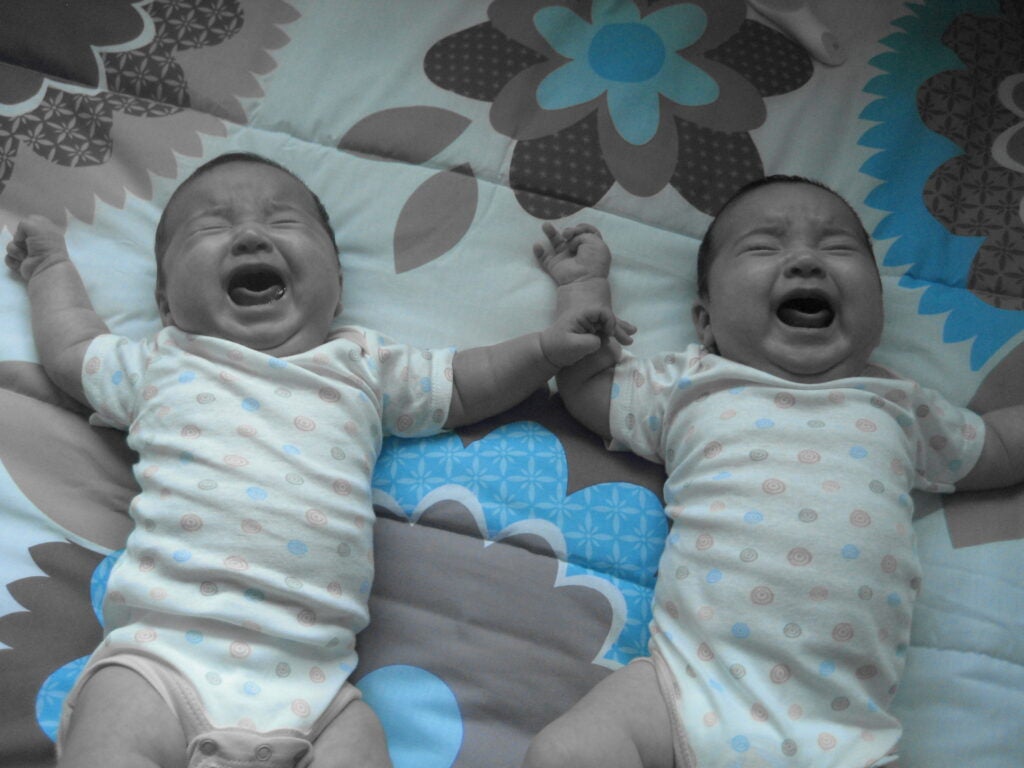 While the environment has only small effects on certain traits like height, epigenetics has been found to strongly influence many kinds of cancer, autoimmune diseases, and psychiatric disorders. By following identical twins over long periods of time, researchers can find out which genes and which environmental factors together may cause a certain disease to arise.

For NASA, this change in environment is crucial. As identical twins, Scott and Mark Kelly share exactly the same genes, but for the past year, their environments have been completely different. Scott has spent the past year in a very atypical, microgravity environment, while Mark has spent it in a much more natural environment here on Earth. All the while, NASA has been running almost every medical test they can on both of them. So when they analyze the results, they will attempt to better understand the effects that long term space travel has on the human body.

With an exact genetic replica to compare the results to, the researchers can be more certain whether it was the environment or the genes that are causing these differences. 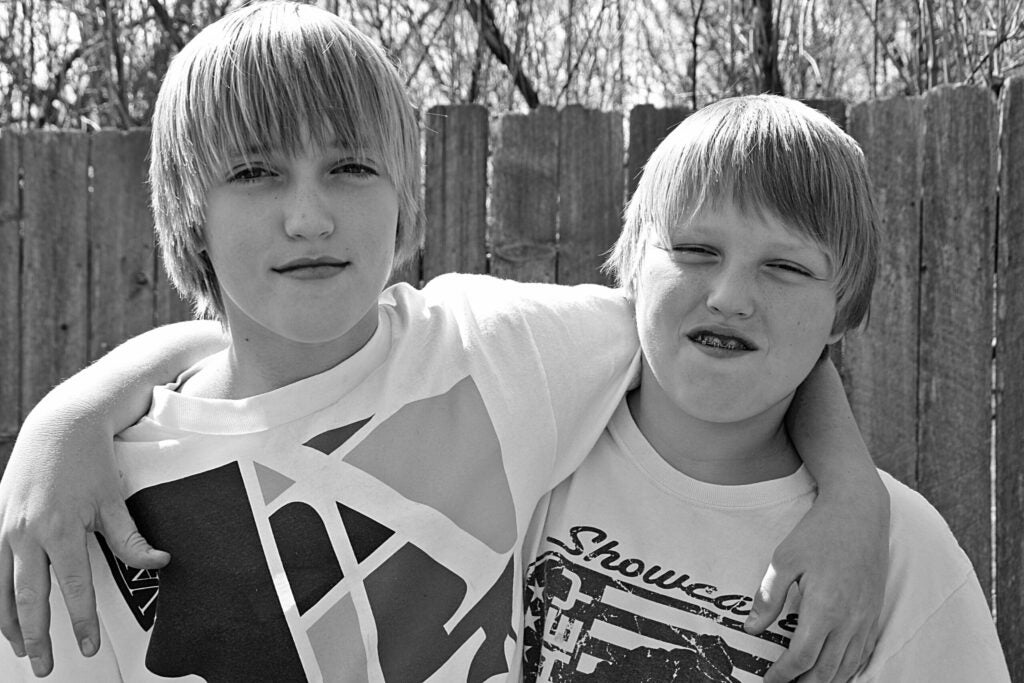 Twin studies often study both identical and non-identical twins to better understand whether or not, or how much, a disease or trait is influenced by genetics.

In NASA’s case, the study size is as small as it gets when it comes to twin studies, with just one pair, and they don’t have any non-identical twins to compare them to. Further, there are some other variables that need to be taken into account; the Kelly twins didn’t eat the same food all year and food is known to influence the gut microbiome, which NASA is studying.

However NASA’s twin study is a first-of-its-kind study and will hopefully guide scientists to find out how Scott Kelly’s genes have been influenced by his year in space, and could ultimately make spaceflight safer.