It’s because the sound oscillates in a unique way 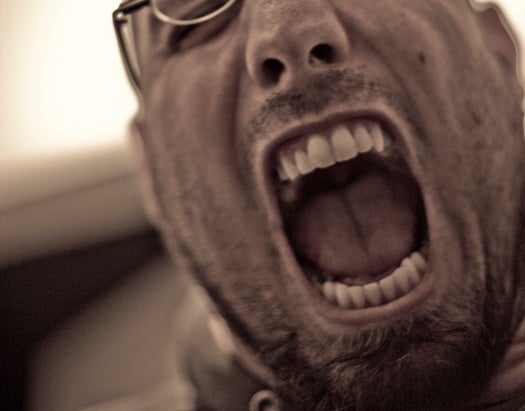 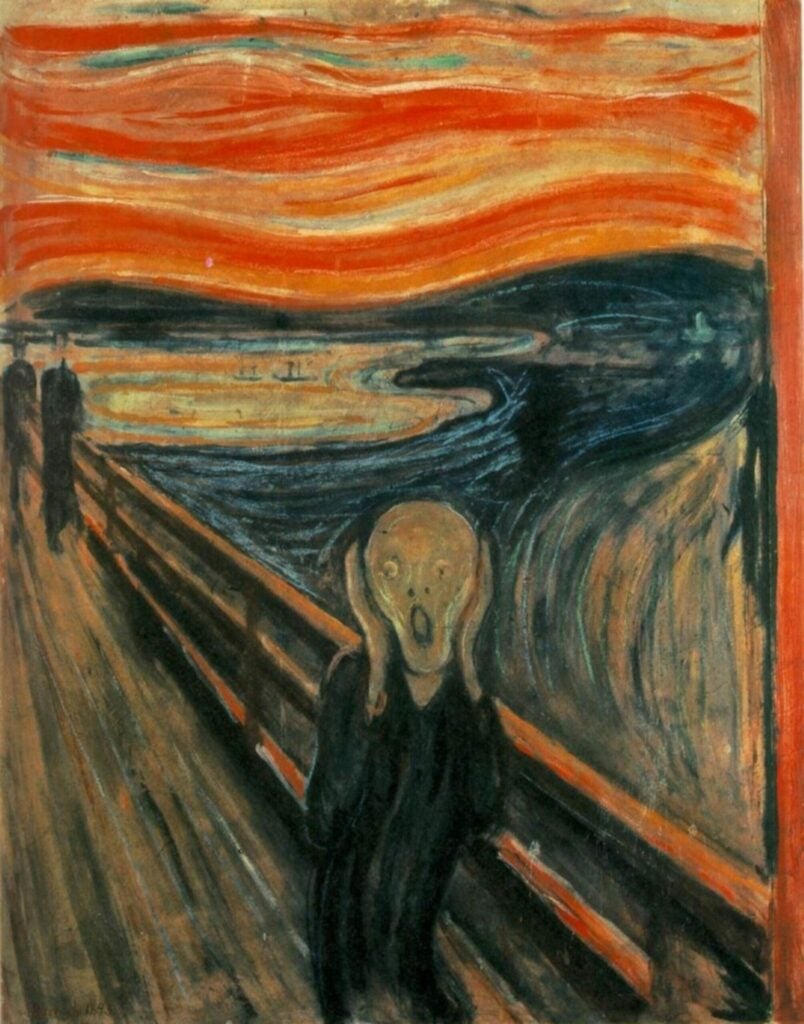 Screams can jar you from a deep sleep, instantly making you feel panicked even if you were in the deepest state of relaxation. Now researchers from New York University understand why screams affect us the way they do: the frequency of the sound changes very quickly, which awakens parts of the brain associated with fear and panic.

When you imagine a scream, you probably assume that it is high-pitched (high-frequency sound) and loud. But that’s not the whole story, the researchers say—screams have a certain quality that makes them distinct from other kinds of loud, high-pitched sounds. The study was published today in Current Biology.

That quality is called roughness, which humans perceive when a sound’s amplitude changes at a particular rate — between 30 and 150 times per second. The researchers came to these conclusions through a series of experiments that measured the sounds on their own as well as how they affect the brain. First, they determined the roughness of several different sounds, using an analysis technique called the modulation power spectrum. They compared normal spoken sentences to screams and the sound of alarm clocks and found that the latter two types of sounds’ amplitude modulations were in that 30-150-Hertz range.

Then, they played screamed sentences, screamed sounds (“ahhhhh!”), and normal sentences to participants hooked up to fMRI machines so that they could see how the sounds affected their brains. The screamed sounds and sentences both elicited a much larger reaction from the primary auditory cortex, instrumental in processing sounds, and the amygdala, which processes and remembers feelings of fear. In one last test, researchers asked participants to rank how “alarming” certain sounds seemed. Unsurprisingly, the sounds with greater roughness were overwhelmingly more alarming.

To the researchers, these results meant that screams are unlike any other sound we can make, which has probably been a pretty useful way for humans to alert others to dangerous situations, especially when that danger was something trying to eat you.

“As a whole, our findings show that screams occupy a privileged acoustic niche that, because they are separated from other communication signals, ensures their biological and ultimately social efficiency—we use them only when we need them,” senior author David Poeppel said in a press release.