It has a long hill to climb. 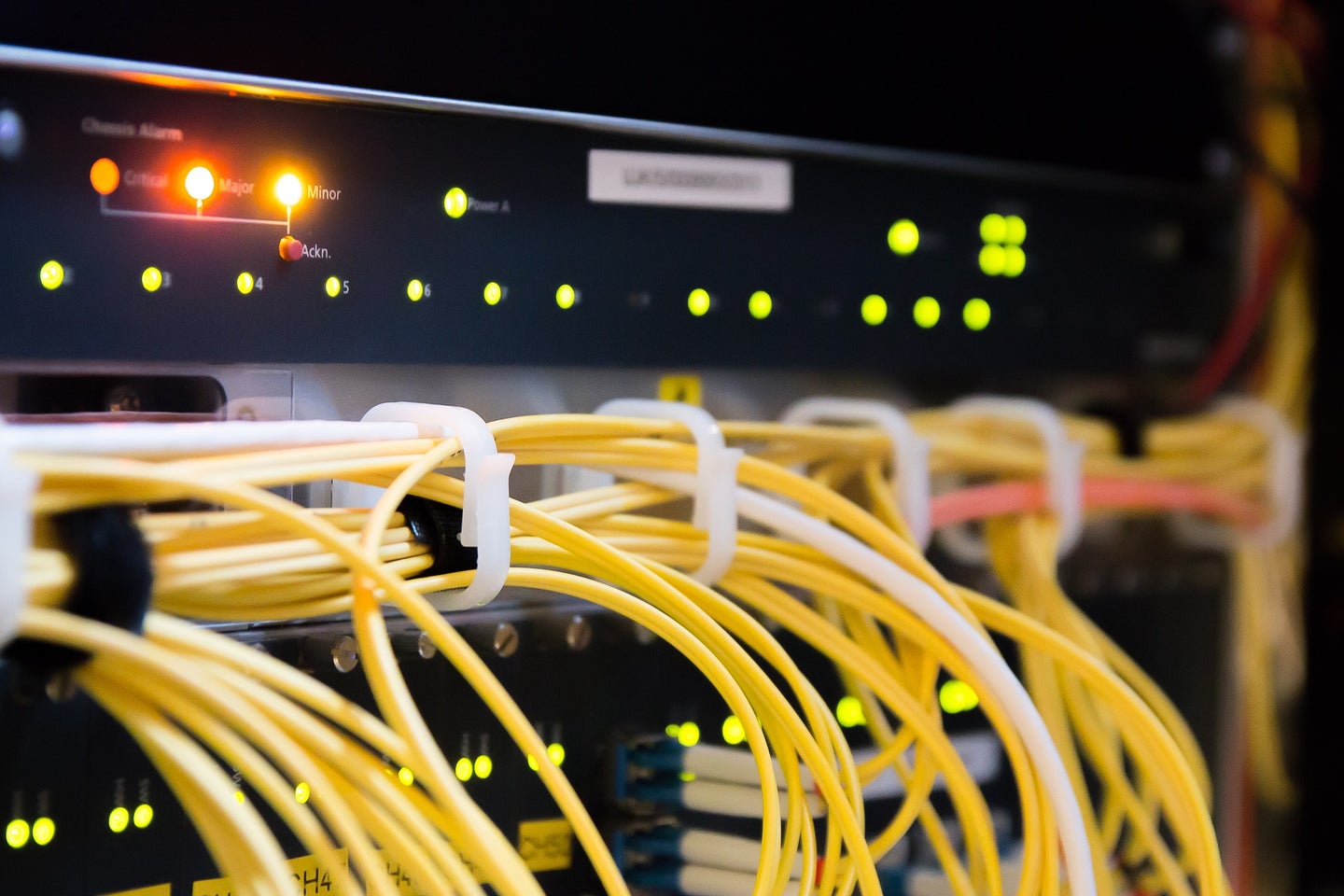 Less than a year ago, the internet was awash with advocacy for Net Neutrality. But, in 2018, the deceivingly-named Restoring Internet Freedom bill effectively repealed the original laws that enacted Net Neutrality in the first place thanks to a shift in political power among the FCC chairs. Now, however, the House has passed a new bill that could reestablish the internet as a utility and put the old rules back into place. It’s a long, tricky political road. The next step is a vote in the Senate, which looks a lot less promising.

The original Net Neutrality rules went into place back in 2015, but FCC chairpersons voted to repeal them in 2017. A public comment period preceded the vote, and the process was fraught with controversy because fake comments reportedly inundated the system and skewed the true reaction.

In spring of 2018, Democrats put together a bill that would reinstate rules before they ever fell off the books in the first place. It passed the Senate with a few Republicans onboard, but it didn’t meet the requirements to get a vote in the House. Net Neutrality officially died in June of 2018.

What has happened since Net Neutrality went away?

During the fight over the rules, both sides of the argument presented outlandish claims in order to get their points across. So far, fears about malicious internet throttling to promote one site or viewpoint over another haven’t crystalized on a large scale, but the legal barriers preventing that kind of outcome are thinner than ever.

There are some tangible negative effects, too. For instance, getting an “unlimited” data plan for your smartphone has become almost absurdly complicated, and your provider can throttle your data performance to prioritize other users who pay more without even really telling you when they’re doing it. This practice has been happening since Net Neutrality was in effect, but now the chance to challenge and stop it is slim.

On the flip side, however, the large-scale investments in new technology and rapid increase in 5G adoption haven’t exactly taken place either. The head of the FCC, Ajit Pai, claimed that jobs would surge, 5G tech would explode, and broadband access to rural areas would expand rapidly. According to the data, however, that isn’t exactly the case—at least so far.

What does the new bill say?

The new bill will likely find support in the House, where Democrats have a drastically expanded presence after the 2018 midterm elections. Representative Michael Doyle from Pennsylvania and Senator Edward Markey from Massachusetts introduced “A bill to restore open internet order of the Federal Communications Commission.” Like with last year’s Senate bill, the new legislation would reinstate the 2015 Net Neutrality rules and re-establish the internet as a Title II utility like electricity and water. It would achieve this goal by repealing the FCC’s repeal. The new bill also goes one step beyond and establishes rules that would prevent the FCC from flip-flopping the issue again in the future.

The bill largely takes the same approach as the last year’s Senate bill, which accused the FCC of acting irresponsibly during the repeal process and failing to sufficiently dig into the real implications of the action before pushing it through. This kind of review is built into the process by design.

What’s next for the latest bill?

The road ahead is not an easy one. With increased support in the House, Democrats should be OK when it comes to a vote today, but Republicans now have more influence in the Senate than they did last year. Even if the bill makes it past the Senate (Mitch McConnell could block it from hitting the floor at all), it would need a signature from President Trump (which seems even less likely). Congress could override the president’s authority to stop the bill, but it would require a majority the Democrats are unlikely to achieve. Even before the bill went to the house, opponents suggested changes that would exempt a variety of providers for various reasons. Those changes didn’t make it into the bill, however.

It’s worth noting, however, that the bill isn’t necessarily the only path back to Net Neutrality. California passed a state-level bill last year to put the protections back in place. The Restoring Internet Freedom act attempts to block states from taking this kind of action, but it requires the Justice Department to sue the state so the issue will get a chance to play out in court.