Regulations apply to both wired and wireless providers 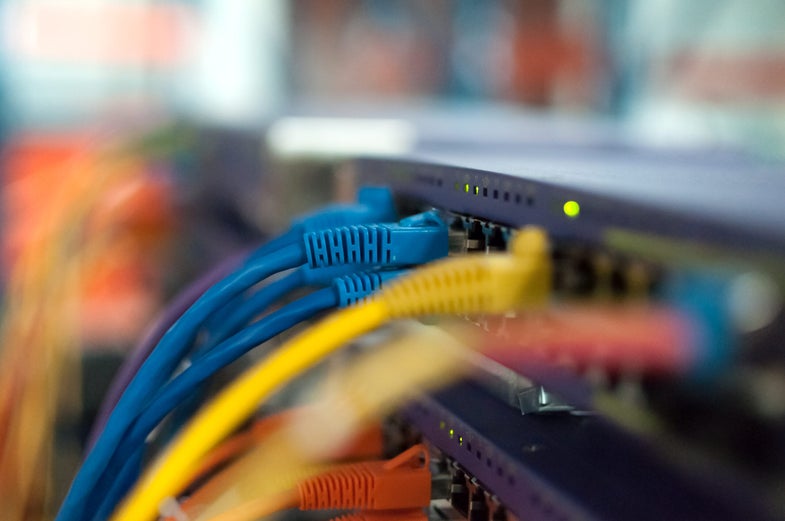 Four months after President Obama asked the Federal Communications Commission to adopt strict net neutrality measures, the agency has come up with a plan. FCC Chairman Tom Wheeler announced that he will submit a proposal to the agency’s commissioners later this month that would impose tighter regulations on how broadband providers can manage their traffic.

As per the president’s suggestion, Wheeler proposes using its authority under Title II of the Telecommunications Act to impose rules that will prevent broadband providers from implementing practices such as paid prioritization (e.g. Amazon can’t pay to have its video streaming be faster than, say, Netflix), as well as blocking or throttling of any lawful traffic. And, for the first time, the FCC is including wireless broadband providers–cell phone operators–in the mix. In a piece by Wired, Wheeler described the moves as “the strongest open internet protections ever proposed by the FCC.”

Wheeler’s plan will reclassify “broadband Internet access service” as a telecommunications service under Title II, which will greatly increase the agency’s ability to regulate it. So, essentially it becomes a utility. This will prevent issues such as those that occurred last year when the D.C. Circuit court rolled back net neutrality moves the FCC had made, on the grounds that the agency had exceeded its authority.

This is good news for consumers and many businesses. Consumers won’t have to worry about some of their traffic, such as video streaming, being treated differently from the rest. And companies that deliver high-bandwidth content won’t have to pay more to cable operators to ensure speedy service. Newcomers looking to enter markets such as video streaming won’t require deep pockets in order to get performance that competes with established players.

While this is a good step in the fight, it’s not over quite yet. The FCC commissioners will have to vote later this month on approving the proposal. Plus there’s always the risk of new legislation curtailing the FCC’s powers to enforce this plan–especially with a Congress currently dominated by groups that historically have opposed further government regulation.