Navigating with GPS is making our brains lazy

Close Google Maps to get a mental workout 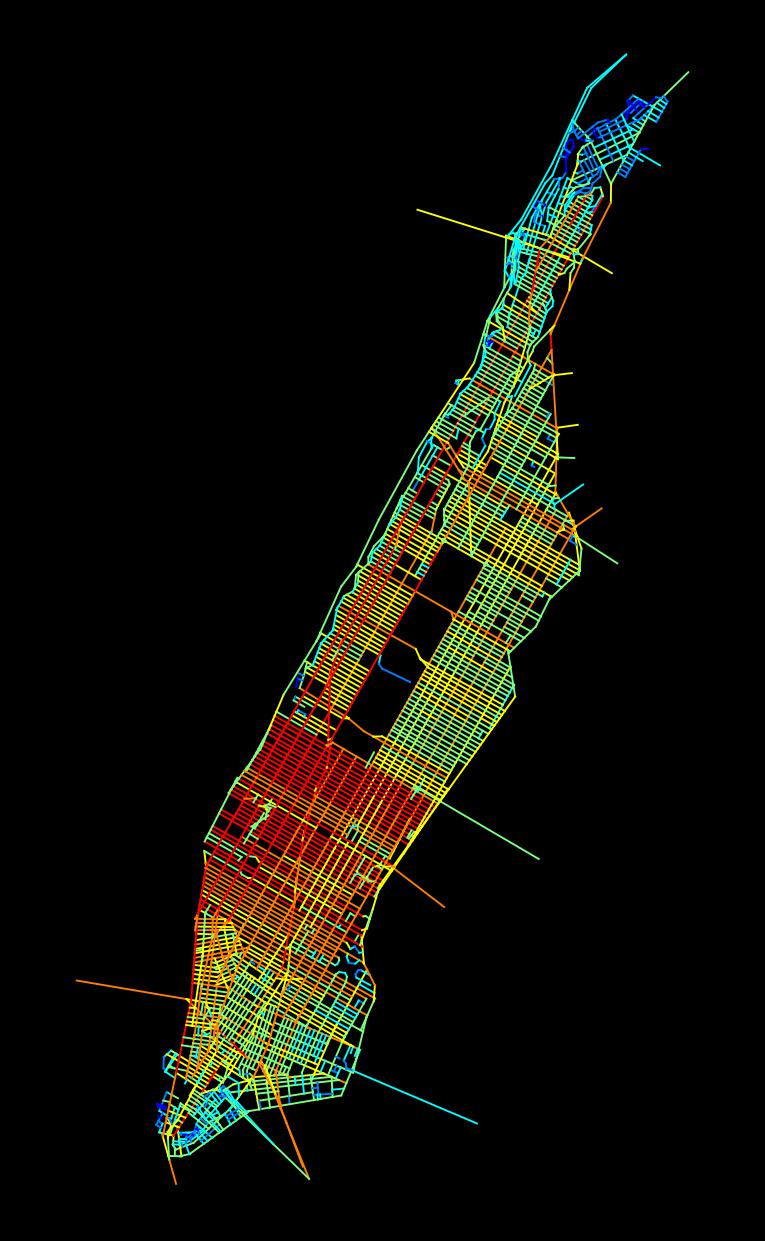 Navigation apps like Google’s Waze reduce the amount of mental power it takes to get from one place to another—and researchers can now literally see the difference in brain activity. A recent study is helping scientists get a better grasp of just how our brain function changes when navigating from memory versus following turn-by-turn directions.

To learn more about how our brains process networks like city streets, neuroscientists and cognitive scientists from University College London (UCL) and other institutions conducted a study in which two dozen participants first walked around the London neighborhood of Soho. None of the participants were familiar that busy neighborhood, which is a “really dense pack of streets with lots of cafes and bars—really colorful place,” says Hugo Spiers, the study’s senior author and a neuroscientist in the department of behavioral psychology at UCL. The subjects then took a test to see how well they’d learned the urban landscape. “It’s pointless scanning someone who is completely lost,” he says.

The next day, in the lab, the subjects were asked to navigate those streets virtually by looking at an interactive film, while an fMRI machine monitored their brain activity. (The machine tracked the flow of oxygenated blood in their brains, which many scientists consider to be an indicator of brain activity.)

Half the time, the participants had to figure out how to get to the destination themselves, by pushing buttons when they got to an intersection to say which way they wanted to turn. It was “very much as if you were in the car with your partner driving, and they just keep turning to you and asking which way do we go now?” Spiers says. “It wasn’t relaxing.”

The other half of the time, the same participants had a much easier task. They were simply told which way to turn at each intersection, much like following commands on Google Waze or a GPS unit on the dashboard.

What the investigators found was clear. When participants had to do the hard mental work of figuring out which way to turn, the researchers saw more activity in the subjects’ hippocampus—a part of the brain associated with memory and spatial navigation. Not only that, there was a direct connection between the amount of brain activity and how many connections (and thus route options) the street at hand had with other roads. In short, the more complex the street, the more activity in that part of the brain.

The result was like a “rollercoaster of hippocampal activity depending on the street network,” Spiers says.

But that wasn’t the case in the scenario that simulated using GPS. In fact, the relationship between brain activity and street complexity was totally “abolished,” Spiers says, when people were just following directions.

They recently published their findings in the journal Nature Communications. Past research has pointed towards similar results: taxi drivers learning London’s thousands of streets actually gained grey matter in their hippocampi.

Spiers points out that in an era where getting turn-by-turn directions is as easy as looking at a smartphone, something may be lost—just like how a muscle you don’t use atrophies. People using a navigation service to tell them where to go aren’t stimulating their hippocampus, he says. “And that might well not be good for you,” he adds. “It might be better to actually give your brain a bit more of a workout.”

Of course, there are obvious benefits to GPS navigation, including a considerable reduction in stress, but Spiers hopes to find a balance between making navigation easy and teaching us about the environment through which we’re moving. He adds: “I’m hoping in the future we’ll start making technology that more empowers us.”