No fast lanes, no special treatment 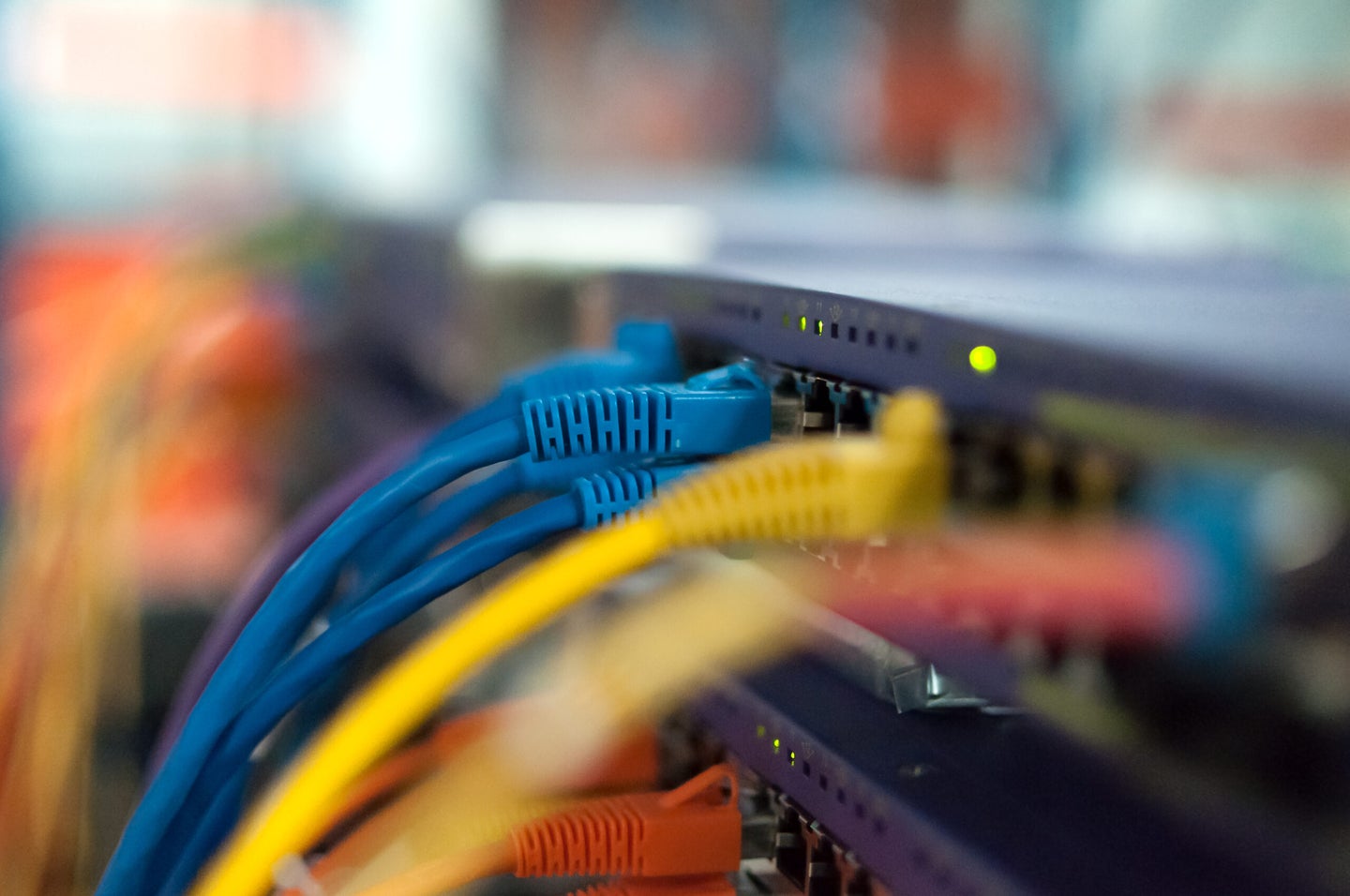 After years of struggling and debate, the Federal Communication Commission today voted to reclassify broadband providers under Title II of the Telecommunications Act, paving the way for new rules on net neutrality. But what does that actually mean?

“Nothing changes about your broadband service today compared to the way it was before the FCC decision,” Kevin Werbach, an associate professor of legal studies and business ethics at the Wharton School told Popular Science. “First and foremost, open internet rules are about keeping the Internet the way it has been for a long time, as opposed to dramatically changing anything. These rules prohibit certain types of business practices that broadband providers might engage in.”

The major bullet points of the ruling are clear: broadband providers will no longer be able to block access to any legal content, throttle speeds for users, or offer paid prioritization of traffic—i.e. “fast lanes” that allow companies to exchange money for faster speeds. But many of these practices were just in their infancy, so the real goal here is to maintain the status quo, and keep the Internet as open and free as it’s always been.

Perhaps even more importantly, those rules apply to both wired and mobile broadband, the first time that the wireless Internet access has been brought on par with its wired counterpart. That’s particularly important, some have pointed out, for those who don’t have access to wired broadband, depending exclusively on access via their smartphones or other devices.

Not everybody agrees with the decision. Unsurprisingly, Verizon called the ruling a “throwback” move that “imposes 1930s rules on the Internet,” driving the point home by posting the statement to their website in Morse code (it can be read in plain, albeit bizarrely typewritten, text as well).

Stirrings from broadband providers already suggest that they might mount a legal challenge, including a asking for a stay to prevent the order from going into effect. But Werbach thinks such a move is unlikely to be granted, nor does he think a Congressional legislative action likely to change the outcome of today’s rules. “It’s very unlikely that Congress would actually pass anything,” he said, “and virtually certain that if they did, the President would veto it.”

So for the immediate future, the net neutrality rules will likely stand, and that’s probably a net—if you’ll pardon the expression—benefit for Americans.

“You hear a lot of wild statements on both sides on how one outcome or the other will either save the Internet or destroy it,” said Werbach. “It’s not that extreme. The Internet has been an extraordinary engine of opportunity and innovation because it’s an open network. Going in to the future, it’s important that the FCC have the opportunity to ensure that the Internet remains open.”