Google Employees Weigh In On The Alphabet Restructuring 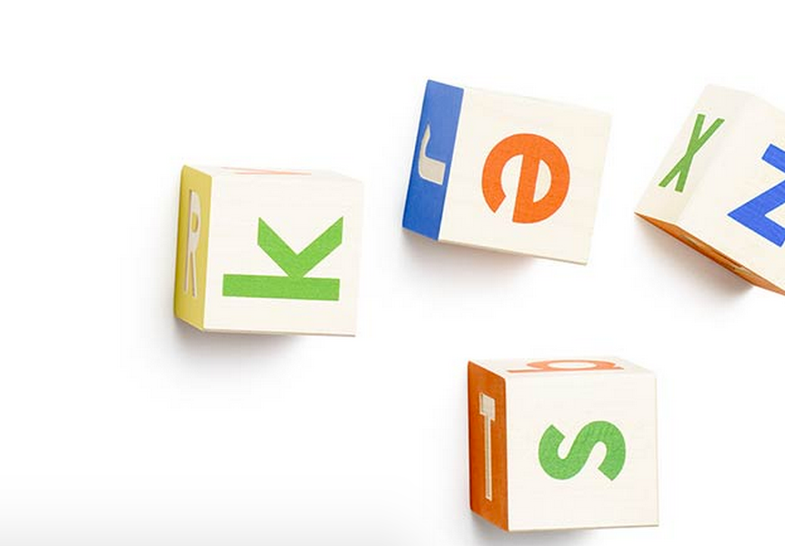 As the dust settles around Google’s Alphabet announcement yesterday, the company has been eerily quiet. Google+ pages haven’t been updated, there’s no movement on official blogs, and a blanket press statement is issued to any email queries. But there are a small handful of Google employees who are giving their opinions, on Quora, the question-answering website.

One question posed towards current and former employees asks “What do Google employees think of the creation of Alphabet Inc?” Another user wants to know what it’s like to work with Sundar Pichai. So far responders include an engineer at DeepMind (Google’s artificial intelligence arm) to an intern.

All in all, the responses are positive—but also confused about where each department stands. From these answers, it seems as if the employees are still unsure who will sign their paychecks come December.

DeepMind engineer Jack Rae, who used to work at Quora, wrote that this was his first year at Google, and his initial experience felt more like working within a cluster of startups joined by a common set of values rather than a company. Without being distracted by the mission of Google search, the other ventures within Google will be able to flourish, Rae writes.

Full text of the answers here.

Another employee, Jeremy Hoffman, who works in search quality, sees it the same way: making room for all the things that aren’t explicitly Web-related.

He wrote he was initially surprised by the move, but it started to make sense the more he thought about it. Under Alphabet, Google is free to pursue its original mission of organizing the world’s knowledge, without having to add exceptions for every new entity it wants to create. In this view, it’s not only freeing for the other Alphabet subsidiaries, but also for Google.

Full text of the answers here.

And then there was the software engineering intern, Shine Wang, who gave the insider-but-not-yet-inside perspective on Alphabet: