Can We Save All The Physical Media In The World As Digital Data? 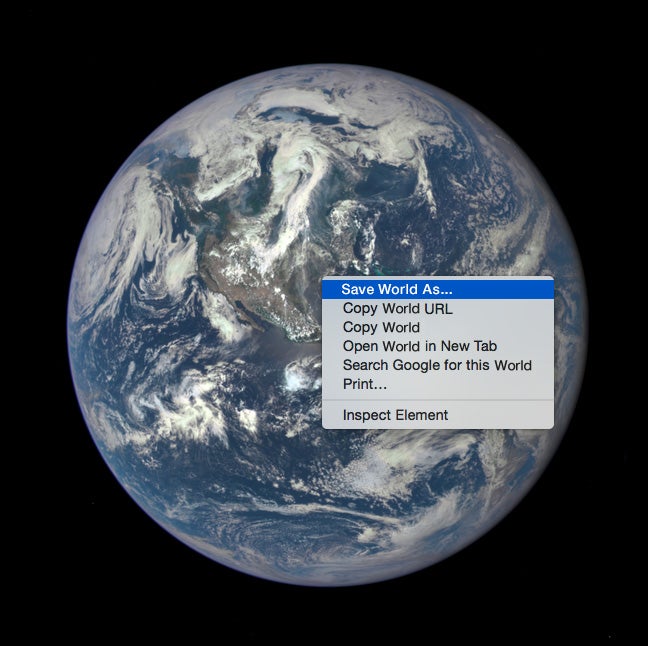 As technological advances surge ahead at lightning speed, piles of floppy disks, VHS tapes, and even stacks of old papers will likely become impossible to extract information from. Even if the treasures hidden inside could be accessed, sharing that information with others would be a hard task still. So it’s clear to people like Jason Scott, a free-range archivist with the Internet Archive, that the solution is digitization.

The Internet Archive is a non-profit organization that keeps a digital history of our collective digital detritus thanks to the Wayback Machine. But they also log the physical stuff, too. And as more people discover its secret trove of books, movies, and videos, they start getting ideas about how to archive their own collection of information.

“They see all the benefits and then they make the vital next step: They mail [their collection] to us and ask if we can do something with it,” Scott says. “They assume we’re this big machine, where you can take a piece, throw it into a photocopier and it comes out a minute later and it’s a .wav file or a PDF.”

Archiving isn’t that simple, however. It takes time and the waiting line of stuff to add is ever-growing. So Scott started Digitize the Planet–a wiki for teaching anyone how to turn their old pamphlets and other ephemera into something that’s safe, open, and searchable. Currently, the archive holds tons of books and other media, but things like one-off booklets, fliers, and items in languages other than English, are less prevalent.

There’s also things like handmade cookbooks. “Communities used to get together and concoct cook books, hand copy them, with shared recipes. That kind of stuff, you’re not going to get Taschen or Time Life to put together a methodical cook book with it. For me, that’s what I really want.”

Inspired to get to work on your own collections? Right now, you can browse a few articles on the wiki that explain how to digitize audio, video, paper media, and floppy disks. Beyond the basic how-tos, the wiki also offers information on the best tools, software, and methods to use, plus instructions for how to share the data once it has been digitized. While Scott expects the site to grow a lot as a collective knowledge, he advises users not to be so haste in purging their basements and attics entirely. “Digital files will last forever, and can disappear entirely, Scott says. “I never recommend people destroy the physical copies.”

And before you go so far as to denounce a physical archive, there are a couple of things the digital archive lacks: “We can’t digitize smells, and we can’t digitize texture as good as it should be, but that’s coming, thanks to 3-D scanners,” Scott says.

Though it’s still plenty worth spending hours hovering over a scanner. “We continually surprise ourselves with the utility of the past, we drive things from it never intended,” Scott says. “Because of where I work, I probably have a bias. But I don’t see us drowning in data, I really don’t see a downside. I only see benefit, I only see us getting smarter.”