New four-dose malaria vaccine is up to 80 percent effective

Latest trials show promise for the R21 vaccine, which could be available as early as next year. 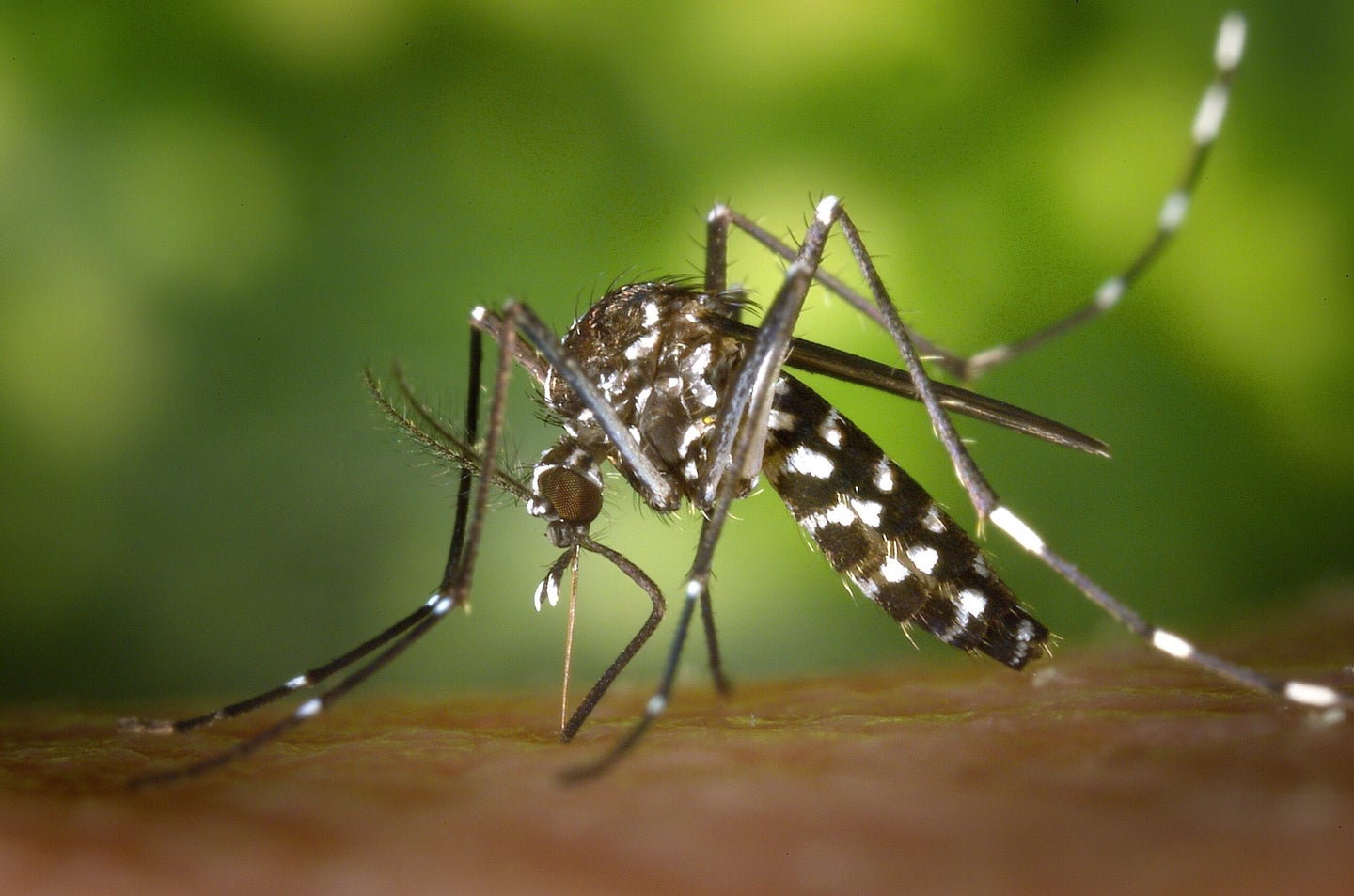 Almost one year after the historic approval of the world’s first malaria vaccine, a new vaccine called R21 showed up to 80 percent protection against the deadly mosquito-borne disease. Nearly half of the world’s population is at risk for malaria, according to the World Health Organization (WHO). The most recent world malaria report found 241 million cases of malaria in 2020, with 627,000 fatalities.

The vaccine was developed by Oxford University and the trial results of 409 children ages five to 17 in Nanoro, Burkina Faso were published yesterday in the Lancet Infectious Diseases. The vaccine was given in three initial doses with one booster a year later, and continued to meet the WHO’s Malaria Vaccine Technology Roadmap goal of a vaccine with at least 75 percent efficacy. Twenty-eight days after a booster dose, antibody levels were close to the same level following the primary three vaccinations, and no adverse events were reported. This is even more effective than the Mosquirex vaccine from GSK approved by the WHO last year.

“It is fantastic to see such high efficacy again after a single booster dose of vaccine,” principal investigator Halidou Tinto, a professor in Parasitology, Regional Director of the Institut de Recherche en Sciences de la Santé (IRSS) in Nanoro, said in a press release. “We are currently part of a very large phase III trial aimed at licensing this vaccine for widespread use next year.”

[Related: Why did it take 35 years to get a malaria vaccine?]

The larger trial with 4,800 children conducted by Oxford and partners at five sites in Burkina Faso, Kenya, Mali, and Tanzania and is scheduled to be complete by the end of the year. Further trials will continue to see if additional booster doses are needed and the Serum Institute of India is already lined up to manufacture more than 100 million doses next year.

“We are delighted to find that a standard four dose immunization regime can now, for the first time, reach the high efficacy level over two years that has been an aspirational target for malaria vaccines for so many years,” co-author Adrian Hill, the University of Oxford’s Director of the Jenner Institute and Lakshmi Mittal and Family Professor of Vaccinology, said in a press release.

It has taken over 100 years to develop effective malaria vaccines, partially because the malaria parasite is complex and elusive. However, late-stage trial data published in 2021 found that if Mosquirix was administered ahead of peak malaria season in high transmission areas, it was nearly 63 percent effective against clinical malaria.

[Related: The first malaria vaccine is finally ready to roll out.]

Despite the incredible advances, getting shots in the arms of those most at risk will be a challenge due to a potential lack of funding. The Global Fund to Fight Aids, Tuberculosis and Malaria, which provides more than half of the world’s funding to malaria programs, has cautioned that unless it receives significantly more money from leading donor countries (including the UK) at its September pledging conference this month, it will not be able to reorient it’s work following stress due to the COVID-19 pandemic.

“Today’s R21 vaccine results from Oxford’s renowned Jenner Institute are another encouraging signal that, with the right support, the world could end child deaths from malaria in our lifetimes,” said Gareth Jenkins, Director of Advocacy at Malaria No More UK, in a press release. “But for new British inventions to achieve their potential, British leadership must continue, not least at the imminent US-hosted Global Fund to Fight AIDS, Tuberculosis and Malaria replenishment conference this September.”