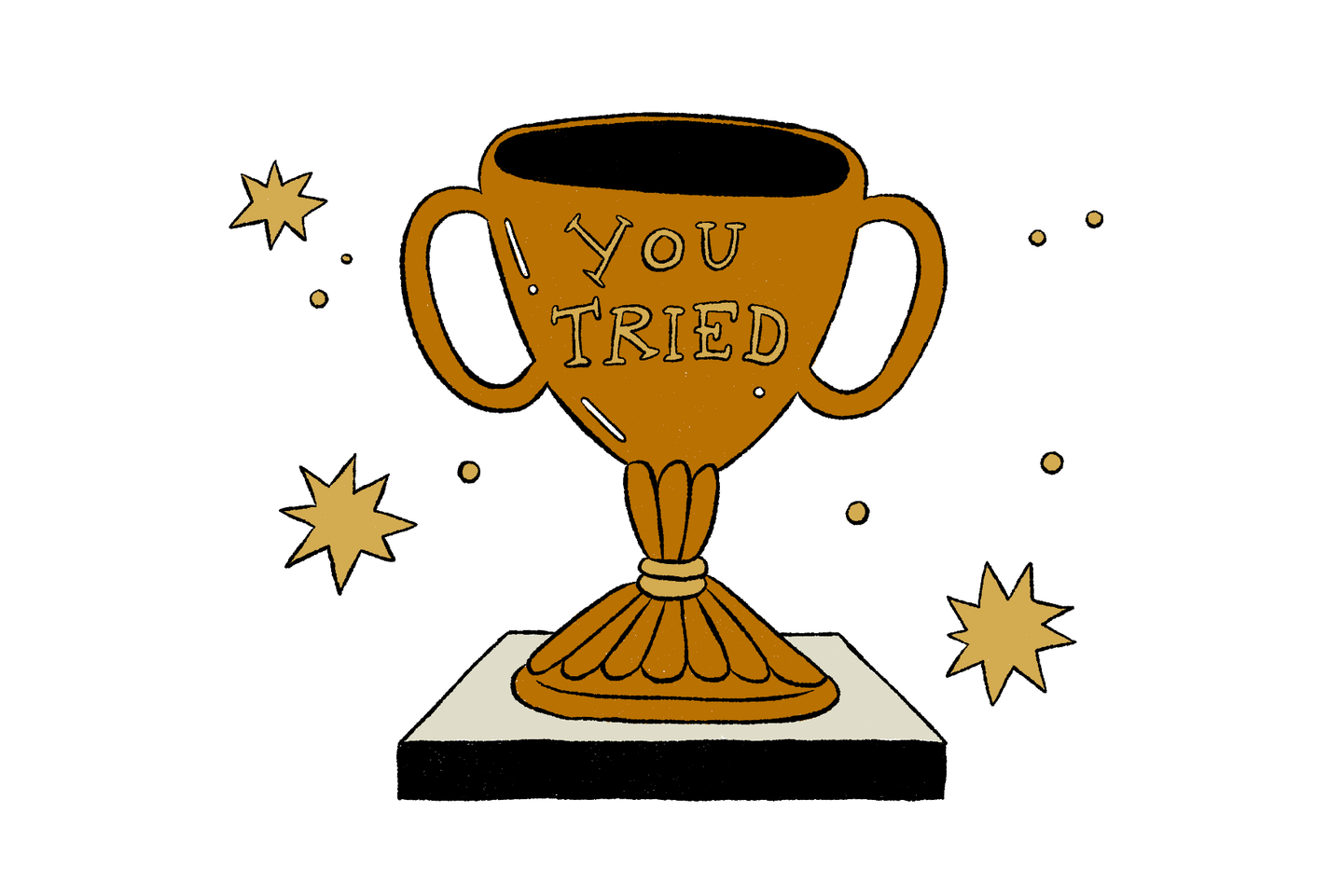 Are participation trophies good for kids?

There are pros and cons to handing out medals to children who haven’t actually won anything.

AT THE END of many sports tournaments and spelling bees, all the contestants are honored for their effort—even the kid who sat in the outfield picking dandelions or got tongue-tied at the mic. But in a world where not everyone can be a winner, does getting a consolation prize actually boost a child’s self-esteem?

Participation awards have been around for at least 100 years, but lately they have come under fire—perhaps most notably when Pittsburgh Steelers linebacker James Harrison returned his sons’ trophies in 2015—for creating entitled youth who lack drive. Yet that’s exactly the opposite of what these medals do for little ones, says Illinois-based psychologist and parenting coach Emily Pagone.

When toddlers, preschoolers, and kindergartners compete, they don’t know the expectations adults have for them, Pagone says. Offering them a trophy or medal as a form of positive reinforcement can highlight the skills that the losers demonstrated and reinforce the sportsmanship that all the players displayed.

But what really makes a participation award worthwhile is the conversation that comes with it. “As the caregivers around the children acknowledge their abilities, talents, and strengths, that’s the compass for how children learn about the expectations of the situation,” Pagone says. Pointing out what kids do well can also build their self-confidence.

Still, there is one problem with this system: It creates a feedback loop of external validation and extrinsic motivation, driven by superficial perks and praise. It’s valuable for students to play soccer not only because they’re seeking tokens to decorate their rooms, but also because they enjoy the sport. They won’t always get prizes for doing their best, so it’s crucial to build an inner desire to push through in challenging times.

For this reason, Pagone recommends transitioning away from participation awards around kindergarten or first grade. But not all experts agree that’s best. Positive reinforcement can also benefit older kids and adults, keeping them coming back to their hobby even after a tough practice or season, says Kelly LaPorte, clinical director of Naperville Counseling Center in Illinois. That lesson of celebrating the effort and not just the outcome remains important throughout a person’s life.

Trophies and medals for preteens and teens should also be paired with conversations—particularly to prepare them to deal with loss. Sometimes this means letting them take a five-minute walk to calm down after a match. Other times it just requires allowing them to vent or asking them about their feelings. A “perfect world” would include participation awards for kids, LaPorte says, and postgame reflections with caregivers and coaches.