Beating the “bone breaker” and beyond 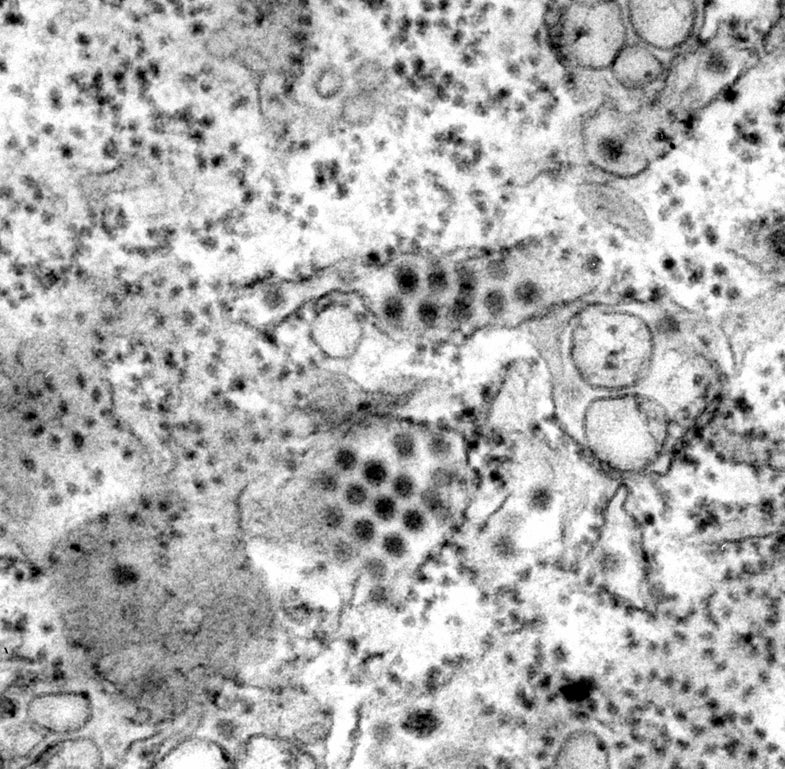 Every year, an estimated 390 million people are infected with dengue, a mosquito-borne virus with symptoms that can include headache, joint pain, and nausea, and could even cause death. There’s no specific treatment for dengue, and while there are several vaccines being tested, there currently aren’t any on the market, in part because none have been effective enough. Now one of these experimental vaccines has hit a major milestone: It was 100 percent effective in a small clinical trial. The researchers reported their results this week in Science Translational Medicine.

Normally, to evaluate a vaccine like this, scientists would administer it to people at risk of infection and check back in after a few months to see how effectively the vaccine prevented it. For this study, the researchers used a different technique, called human challenge, in which they infect all patients—vaccinated or not—with a weakened form of the virus to see how well the treatment works. They injected 21 randomized patients with the vaccine, and their 20 control patients with a placebo. Six months later, the researchers dosed all the patients with a weak form of the dengue virus. They were looking to see if the patients had dengue-fighting antibodies in their systems, but also to see if they developed rashes or low white blood cell count, indicators of dengue infection. Among the patients not given the vaccine, 80 percent had a rash, and 20 percent had low white blood cell count. None of those given the vaccine showed signs of infection.

The trial was so effective that the researchers have already started the next phase of it, this time with 17,000 patients in Brazil, the Washington Post reports.

The successful use of the human challenge technique might be particularly relevant as researchers look to develop and perfect vaccines for other viruses, including malaria (for which vaccine trials are ongoing), Ebola, and, perhaps most pressingly, for Zika. The method can speed up the process of developing effective vaccines by weeding out those that don’t work before they are tested in large-scale trials, the researchers write.