An FDA advisory committee met on Friday amid an ongoing debate about the potential value of COVID booster shots. 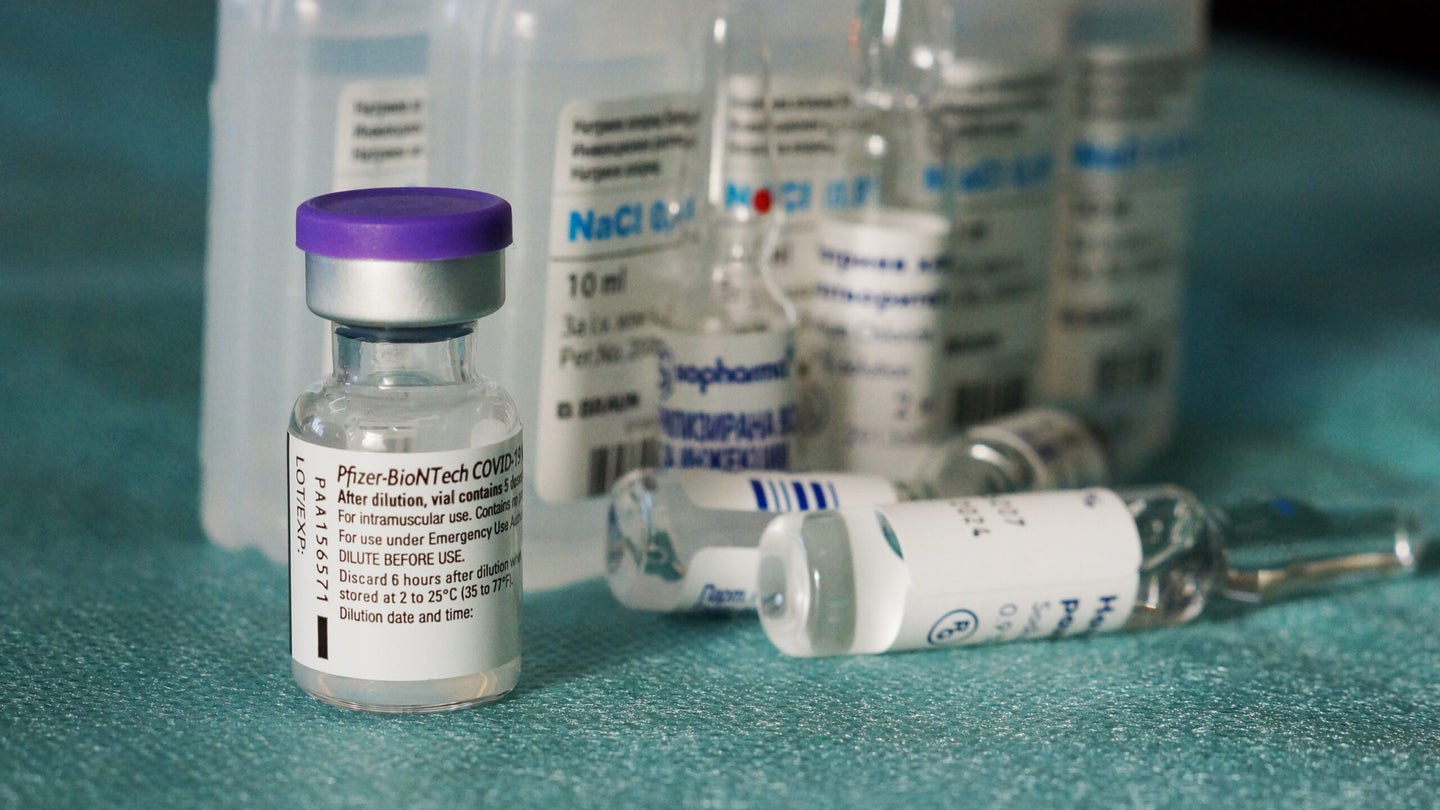 This post has been updated. It was last published on September 23, 2021.

Over the past week both the Centers for Disease Control and Prevention and the Food and Drug Administration, as well as their outside advisors, met to decide whether booster shots for the Pfizer vaccine should be authorized and recommended for certain groups. The decision culminated on Friday when the CDC recommended boosters of Pfizer’s COVID-19 vaccine for those aged 65 and older as well as adults who are at increased risk for severe COVID-19 or work in a setting where exposure to COVID-19 is high. The last group includes healthcare workers and other occupations, including teachers and grocery store workers.

On Wednesday, the FDA gave the green light for an emergency use authorization to administer booster shots for these populations. The following day, an advisory panel to the CDC agreed on most of these recommendations. However, they voted against recommending a booster shot for workers at high-risk of COVID-19 exposure. Typically, the CDC follows the advice of its advisory panel, but in an uncharacteristic move, the CDC went against the panel’s advice and recommended the Pfizer vaccine booster for that last group, which again includes healthcare workers and teachers.

The FDA emergency use authorization currently only applies to the Pfizer vaccine; those who received both the Moderna and Johnson & Johnson vaccines will need to await further guidance from the FDA, though its still unclear when that advice will be evaluated.

“This pandemic is dynamic and evolving, with new data about vaccine safety and effectiveness becoming available every day,” Acting FDA Commissioner Janet Woodcock said in the statement. “As we learn more about the safety and effectiveness of COVID-19 vaccines, including the use of a booster dose, we will continue to evaluate the rapidly changing science and keep the public informed.”

Last Friday, an advisory committee to the FDA voted unanimously in favor of providing a booster dose of the Pfizer vaccine to Americans aged 65 and older, those at high risk of severe COVID-19, and those who are at an increased risk of getting COVID-19 due to occupational exposure; this would include healthcare workers and others in high risk workplace settings. The vote was 18-0. For all other Americans, the FDA panel recommended against a booster shot at this time.

In a prior vote during the meeting, the committee had voted against providing booster shots for all Americans age 16 years and older, expressing concerns about recommending a vaccine for the general population, and a particular concern over myocarditis and a lack of data in those aged 16 to 17. The FDA will now decide whether it will follow through with this recommendation from outside experts.

Officials have been unexpectedly divided on whether booster shots are worthwhile, at least at this point in time. The White House announced in August that it would make third doses available for anyone who received either of the mRNA vaccines. Many officials, including the director of the Centers for Disease Control and the acting commissioner of the Food & Drug Administration, signed a statement supporting that plan. But a group of vaccine experts, including two FDA officials, published an article in The Lancet arguing that booster shots are unnecessary right now.

Friday’s meeting was meant to review the evidence, both from the US and from other countries. Pfizer has found that their vaccine’s efficacy against symptomatic dropped from 96 to 84 percent over six months, though stayed just as effective against severe disease. Evidence that suggests more breakthrough infections are occurring has troubled some experts. A study from Israel, for instance, found significantly lower rates of severe illness in people age 60 and older who got a booster shot versus those that didn’t. But as FDA regulators wrote in a recent analysis, increasing rates of breakthrough cases (especially severe ones) could be mainly due to the burgeoning Delta variant, not waning immunity. There’s also the issue of antibodies, which has been a commonly cited measure of whether the vaccine is still working, despite the fact that antibody levels do not necessarily correlate with immunity. A person’s resilience to a virus is mediated by many types of immune cells, not just antibodies.

The continued high level of protection against severe disease is what prompted experts to write in The Lancet that boosters aren’t necessary at this time. Boosters might become more important later on, especially as new variants continue to emerge, they note, but currently those doses would do far more good in the arms of people who aren’t vaccinated at all. It’s an entirely separate issue whether people who are immunocompromised or elderly might benefit from a booster now, as their immune systems have a harder time developing a full response to a vaccine.

One point of discussion at Friday’s FDA meeting was the potential risk of myocarditis, which is inflammation of the heart muscle. There’s a known risk of myocarditis from the mRNA COVID vaccines, especially for teen boys and young adults and especially following the second dose, so giving the entire population over age 16 a third shot could exacerbate that risk. The risk of myocarditis was low—there are less than five cases per one million individuals—and the condition is generally mild, subsiding and healing on its own in due course.

Unvaccinated individuals continue to account for the vast majority of COVID cases. Vaccination rates have slowed dramatically since the peak in April, but more than 750,00 doses are still being given out on average each day, signaling that there are still plenty of people who are willing to get the shot.

World Health Organization officials have also warned that giving booster shots at this stage is shortsighted, when many countries have barely vaccinated their populations at all. Despite this guidance, multiple countries have started offering booster shots, especially for older people. The Czech Republic will begin doing so next week, while Germany, France, and Israel have already begun.