Schools have more unvaccinated kids than they realize

Thousands of kindergarteners aren’t vaccinated, but also don’t have exemptions. 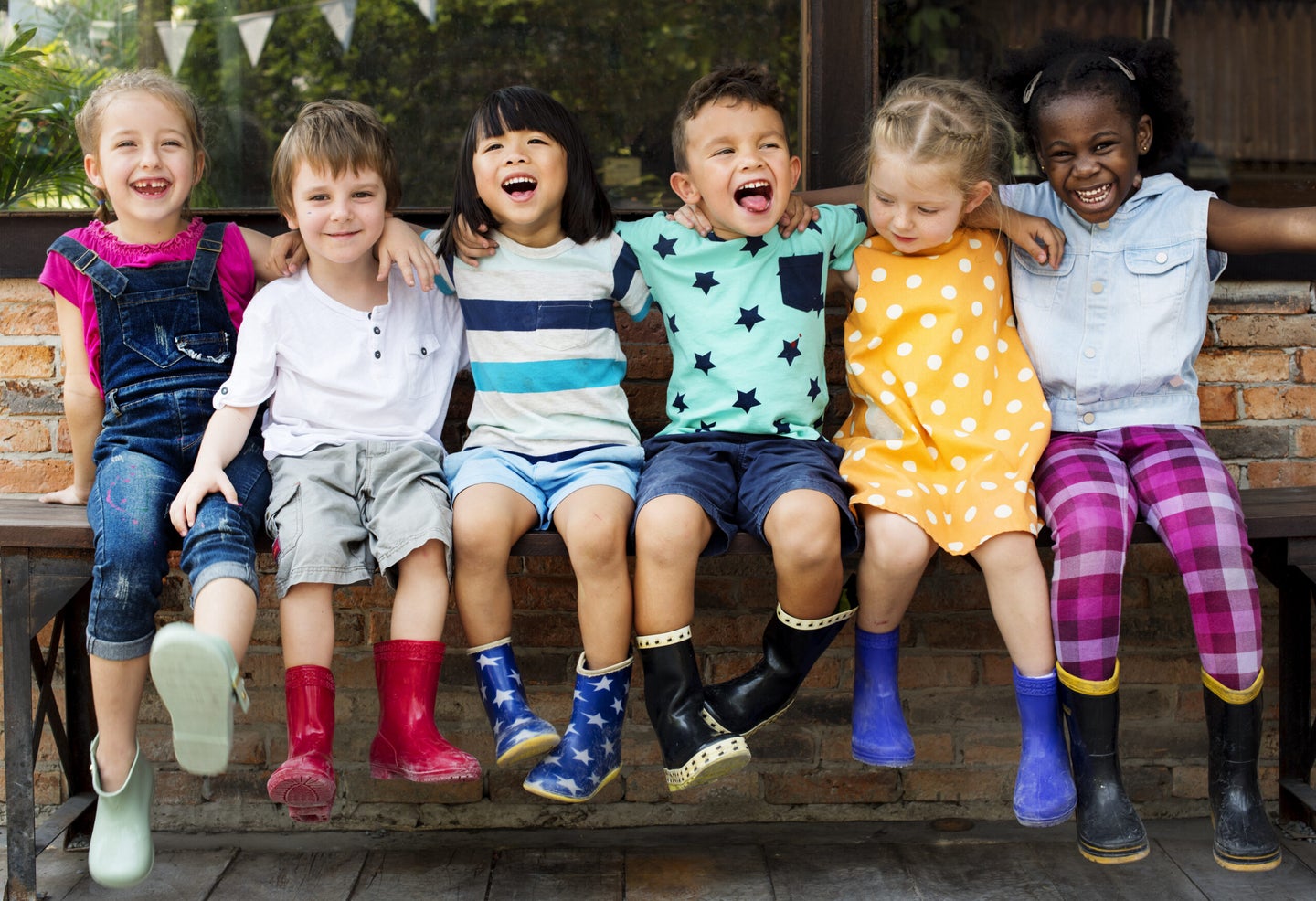 We’ve focused a lot this year on how many kids get out of vaccinations with exemptions, and how those pockets of unimmunized children propel ongoing measles outbreaks. We’ve focused less on a larger group of people: those without an exemption who still aren’t vaccinated.

We don’t keep great track of these folks, but 28 states maintain counts of how many kindergarteners enter school undervaccinated, and how many of those have exemptions their parents applied for based on religious or philosophical objections. Of those states, 26 have MMR vaccine coverage under the herd immunity threshold of 95 percent (meaning that not enough people are vaccinated to reliably keep measles from spreading). But if every kid without an exemption got vaccinated, the CDC estimates that 20 of those states could get over the threshold.

There are any number of reasons why these kids might be un- or undervaccinated. Their parents might not be against vaccines at all, but instead may not have the insurance to easily afford a shot for their kids, or perhaps have no time to bring their child to a pediatrician. That’s why schools have generally granted provisions—to give parents more time to get their kids to see a doctor.

But the AP reports that officials say there’s no system to actually follow up to make sure those kids got vaccines in a timely fashion. And even if there were, schools may not feel comfortable barring a child from attending until they’re vaccinated. It’s only in dire circumstances, in districts with large, active outbreaks, that officials step in to prevent kids from attending in an effort to prevent the virus from spreading. It’s much less justifiable to keep a child out of class if they’re unvaccinated due to lack of access, especially when a virus like measles isn’t active in the area.

Across the U.S., the CDC estimates the median number of exemptions still exceeds the median number of provisional enrollments: 2.2 to 1.8 percent. The 2018 report also highlights some important, positive changes. Pennsylvania has shortened their provisional enrollment period from 240 days to just 5, and requires a certificate from a doctor’s office indicating when the child will get their missing vaccines. Kentucky enabled school nurses to access vaccination histories, allowing them to confirm whether a child is up to date or not. Virginia upped the number of local health departments holding back-to-school immunization clinics.

All of that is sure to help, but we’ll need a longer, more sustained effort if the entire country is going to increase vaccination rates. We can’t only focus on those people who seek exemptions—we have to help those who can’t get healthcare in the first place.