Not everyone likes their busts and other body parts the same way. 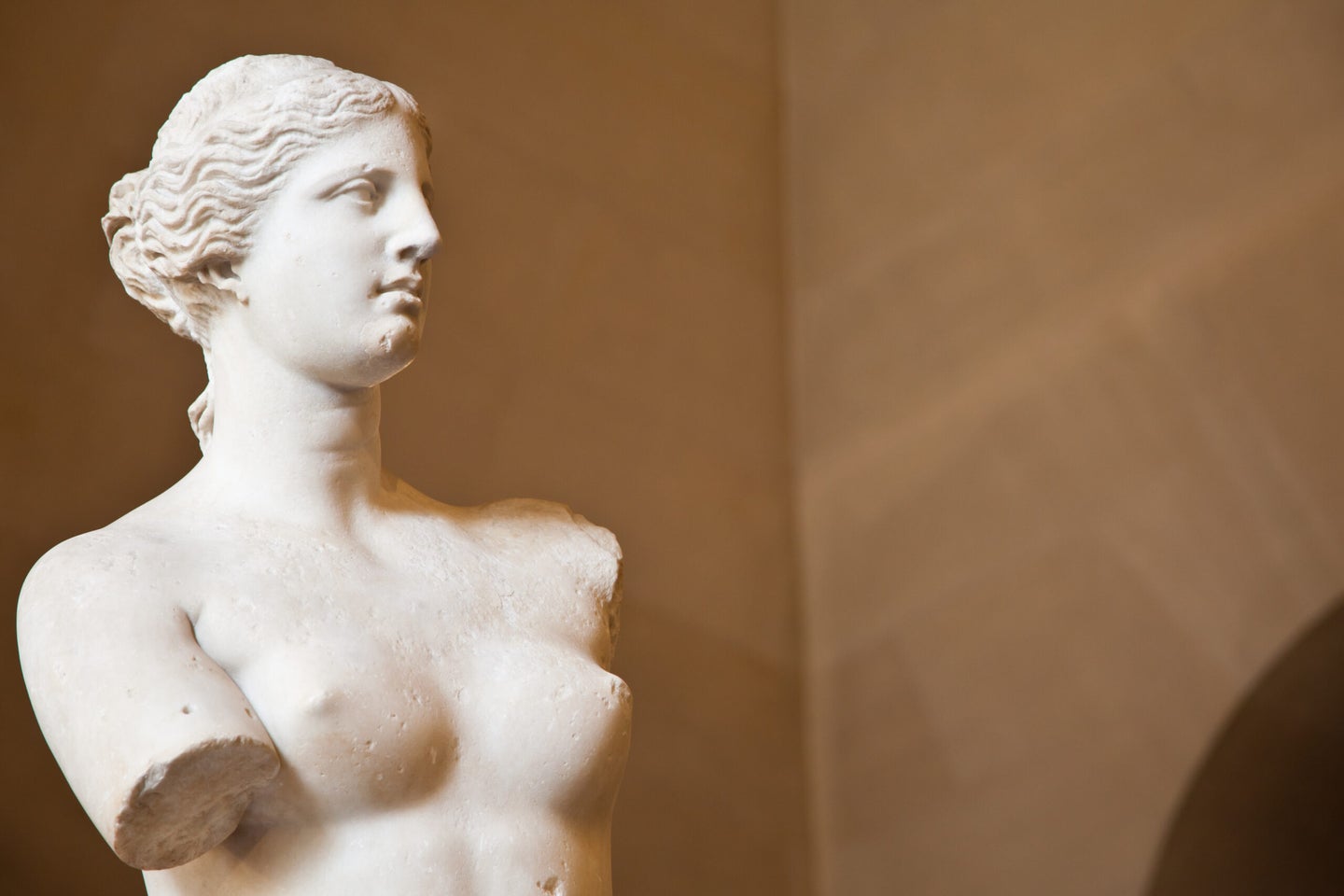 What does the most attractive human body look like?

Depending on who you are, you’ll have a different answer—and it’s probably not a bad thing, given that there’s no one perfect form. But when it comes to plastic surgery, especially reconstructive surgery for cancer and other illnesses, it can be tricky for experts to figure out if they’ve done a good job.

Now scientists think they have some pointers that could help surgeons and their patients get the results they expect. New research in Plastic and Reconstructive Surgery by a team from Poland used a light-based eye-tracking scanner to determine what parts of the human breast garnered the most attention from viewers of various genders.

“I am aware that our research topic may seem trivial for the general public, but there is no reliable, standardized method for breast-aesthetics evaluation,” says lead author and plastic surgeon Piotr Pietruski. In a quest to define breast “attractiveness,” he and his collaborators dissected subjects’ gaze patterns to glean insight into what areas need to be prioritized during cosmetic and reconstructive surgery.

As it turns out, both male and female observers tended to spend the most time on the nipple area, perhaps hinting at a subconscious tendency in mammals that nurse, Pietruski says. The results, he added, initially came as a surprise:
Among the sample of 100 men and women, most focused on the lower half of the breast, even when he guessed that more men would focus on the upper half.

Considering what parts of the body garner the most attention from a non-plastic surgeon’s eye could be helpful in figuring out the best outcome for a patient. “A very frustrating problem of both reconstructive and aesthetic breast surgery is the scenario in which the surgeon is satisfied with the operation results and the patient is not,” Pietruski explains. “I belong to those plastic surgeons who believe that patient satisfaction is an ultimate measure of surgical outcome.”

Plastic surgery is a big, growing industry—in 2018, nearly 18 million people in the US underwent some kind of plastic surgery, a quarter of a million more than in 2017. Breast reconstruction is the biggest category of invasive plastic surgery, with around 300,000 Americans going under the knife in 2018.

Rod Rohrich, a Dallas-based plastic surgeon and the editor-in-chief of the journal that published the Polish study, says the eye-tracking work shows surgeons where to avoid scarring to maintain the best aesthetic. What more, it confirms that they really need to be “in sync” with patients to provide the best results for them.

This isn’t the first research to use eye-tracking technology to the benefit of plastic surgery. Last spring Stanford researchers analyzed people’s responses to reconstructed breasts and found that when breasts had scars but no nipples, viewers focused over half of their viewing time fixated on the blemishes. If the breast had a nipple, the scars got less attention.

Knowing where the body draws the most attention—positive or negative—means knowing where it’s most important to hide scars, says Stanford surgeon Rahim Nazerali. And it’s not just useful for breast procedures. Studies like this have been done on abdominoplasty patients and individuals who’ve gone through sex-reassignment surgery, Nazerali notes.

In the future, people could use the Polish team’s methods to figure out exactly what their want from their surgeries, instead of using an ill-defined, one-size-fits-all interpretation of beauty. “It really takes the physician’s view out of it,” Nazerali says, “as opposed to imposing our beliefs on what a patient may or may not be interested in.”