Stress and sleeplessness has been a problem since the Victorian era

Although they thought the problem only afflicted ‘brain-workers’ 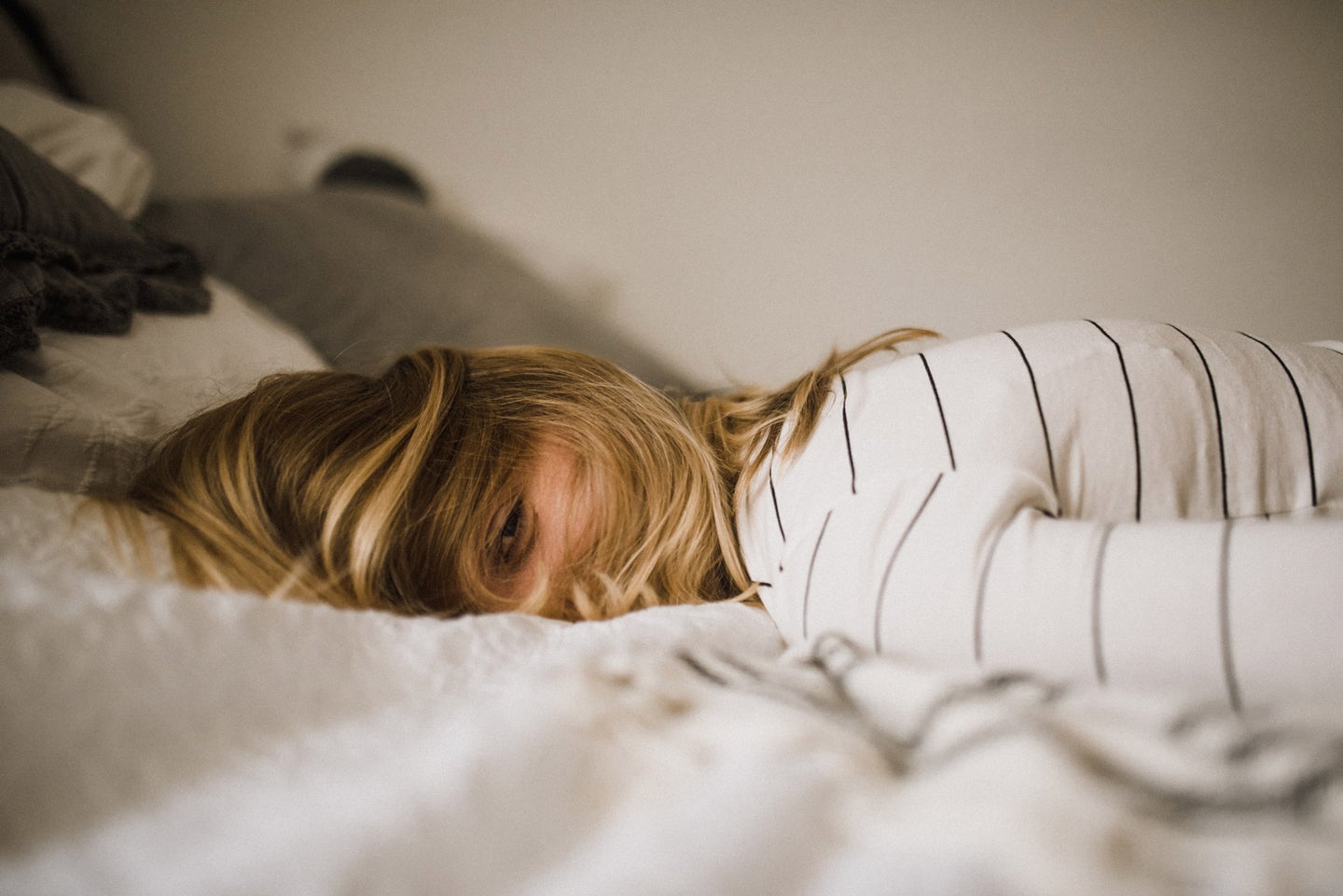 “Sleeplessness is one of the torments of our age and generation.” You might presume that this is a quote from a contemporary commentator, and no wonder: the World Health Organisation has diagnosed a global epidemic of sleeplessness, and it is difficult to escape accounts, both popular and scientific, of the dangers to health of our 24/7 lifestyle in the modern digital age. But it was actually the neurologist Sir William Broadbent who wrote these words, in 1900.

So our concerns are evidently far from new. The Victorian era experienced not only the extraordinary upheavals of the industrial revolution, but also the arrival of gas and then electric lighting, turning night into day. The creation of an international telegraph network similarly revolutionized systems of communication, establishing global connectivity and, for groups such as businessmen, financiers, and politicians, a flow of telegrams at all hours.

Such shifts brought new patterns and expectations of work. By the 1860s the twin diseases of modernity—overwork and sleeplessness—became the focus of cultural anxieties. Victorian medical men warned against the dangers of sleeplessness. Drawing on this research, an 1866 article in the Spectator argued that sleeplessness was one of the “most annoying concomitants of civilized life”, but also one of the greatest threats to health:

Such concerns remain strong today. In his recent book Why We Sleep, the neuroscientist Matthew Walker highlights current medical findings on the threats to health from sleep deprivation, ranging from cancer, stroke, and heart failure, to Alzheimer’s, depression, and suicide tendencies.

The perils of sleeplessness are, of course, common to all. But the Victorians didn’t think so. Although the industrial classes had to work extraordinarily long hours, and were housed in poor conditions which must have affected their capacity to sleep, Victorian concerns about sleep were all focused on the professional classes, and that new creation of the period, the “brain-worker”. Sleeplessness was identified with overactivity of the brain, and hence the prime victims were believed to be those who laboured excessively with their brains, such as doctors, lawyers, academics, bankers, or politicians.

There was also considerable concern about schoolchildren being forced to labour long into the night on their homework, thus curtailing their sleep, with many doctors and social reformers calling for a scrapping of the “payment by results” system (which linked a school’s funding to the success of its pupils in examinations), and the creation of more healthy and sleep-friendly regimes of education. In his wonderful work, Hurry, Worry and Money: the Bane of Modern Education (1883), the Leeds physician Pridgin Teale inveighed against the new competitive system of education which destroyed the health and moral well-being of pupils and teachers alike, leaving them exhausted and demoralized.

A whole genre of “self-help” books sprang up around issues of sleeplessness, often from rather unexpected quarters, such as The Disease of Sleeplessness (1877), authored “by a country clergyman who has suffered and prevailed”. He recommends cold baths and a brisk rub, but never chloral, a drug introduced into Britain in the 1870s and widely advertised in newspapers as a remedy for sleeplessness—and clearly the source of his own problems. Chloral, he warns, “notwithstanding the numerous tempting advertisements recommending its use” should be “shunned by all as they would shun a serpent’s sting.”

As this suggests, our own social problems with addiction to sleeping pills have their parallels in the Victorian age. Chloral quickly became a drug of choice, as our clergyman suggests. It was associated with numerous high-profile deaths, from the artist and painter Dante Gabriel Rossetti to the scientist John Tyndall (who died when his wife gave him an accidental overdose).

In one case, a Cambridge classicist, burdened with too much examining, took to chloral and ended up taking his own life. Such examples were widely publicized in books on the wear and tear of modern life.

In medical and popular literature, there were numerous discussions on how to combat the problem of sleeplessness. Interestingly, much of it was very similar to current advice.

Exercise in the fresh air should be taken every day; the bedroom should be cool and covers loose, and consumption of tea and coffee should be severely curtailed. The author of a book called Sleep and How to Obtain It, advises: “Persons who complain of insomnia should put a padlock on the teapot, and never, on any occasion, use it late at night.”

It was also advised that care should be taken with diet generally, and large meals avoided in the evenings. That new-fangled invention, the alarm clock (which was mass produced from the 1880s), should be shunned in favor of more natural waking—a practice now promoted by our own sunrise alarm clocks. Some of the techniques for obtaining sleep also anticipate current yoga-based practices, with recommendations for focusing on breathing and the flow of air through the body (as well as counting sheep).

The Victorians were acutely aware of the relationship between the new social conditions, technologies and work practices, and the problems generated for health (although their concerns were admittedly largely focused on the upper echelons of society).

In the 20th century, with increasing specialization in areas of medicine and science, that sense of technology’s interconnection with and impact on society was often lost. But recent research is recovering that balance. Overwork and lack of sleep, the Victorians argued, could lead to an early grave. Although such claims were often seen as too alarmist at the time, current sleep science has now endorsed that position. Too little sleep might indeed kill you.

Sally Shuttleworth is a Professor of English Literature at the University of Oxford.