In a study in mice, the drug pull stem cells out of the bone marrow quickly and efficiently. 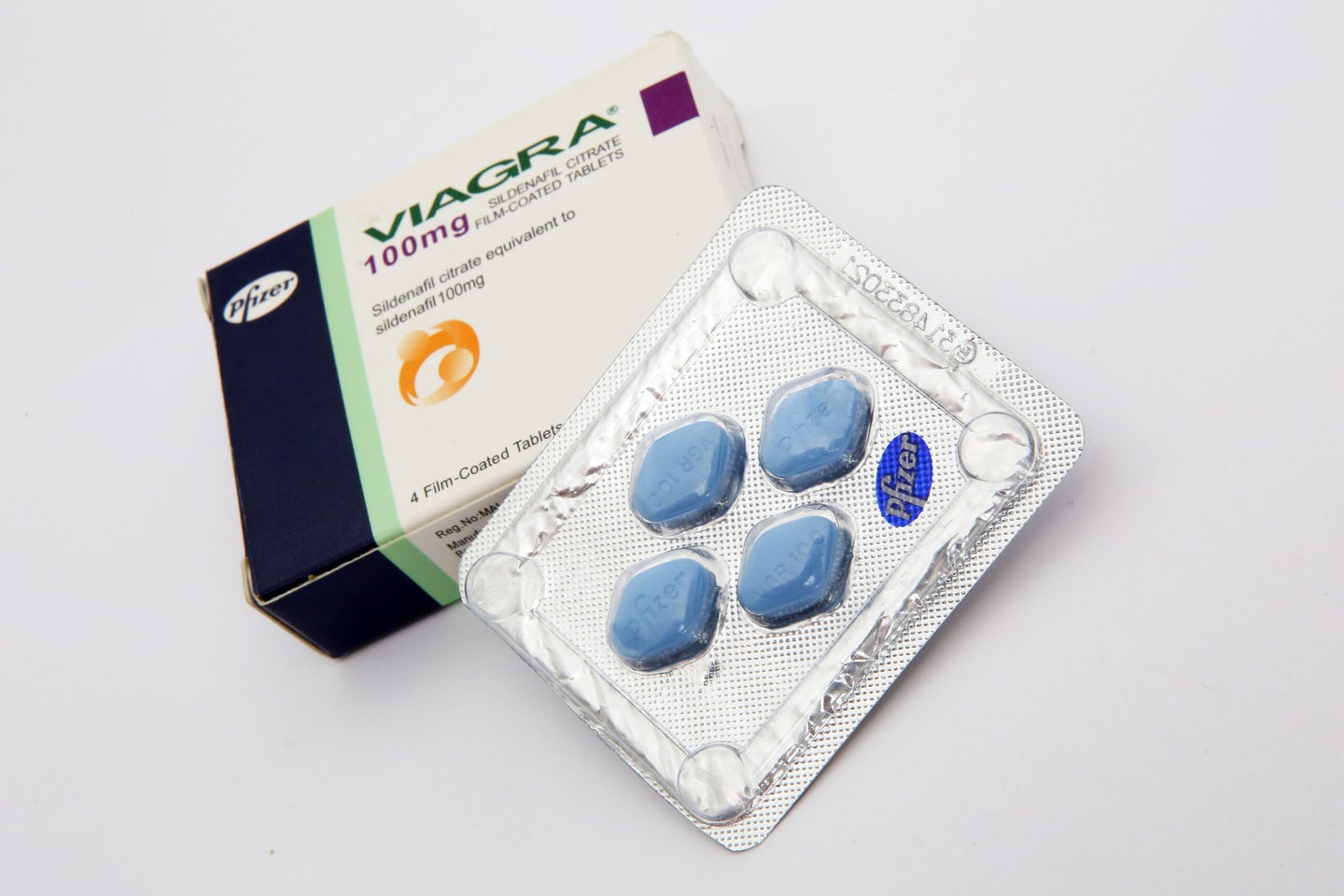 When a person needs a bone marrow transplant, doctors must retrieve and harvest stem cells from that individual or a donor. That extraction process used to mean drilling deep into their hip bones and using an extra-long needle to pull out bone marrow, which holds the cells that can develop into all types of blood cells. Now, doctors use drugs, called granulocyte-colony stimulating factors (GCSFs), which are far easier to tolerate.

The process is safe, and though it has some side effects, it’s usually effective. However, it doesn’t work for everyone. “Not everyone is a good candidate for the regular standard of care,” says Stephanie Smith-Berdan, a research specialist at the University of California, Santa Cruz. “We as scientists should find alternatives.”

In a new study in mice, Smith-Berdan and her colleagues took the initial steps towards a new approach. The team found that a combination of Viagra and a stem cell mobilizer called Plerixafor were able to pull stem cells out of the bone marrow and into the bloodstream (like GCSF’s do), where they could be easily harvested. It worked quickly, and the cells could be extracted from the mice within two hours. It takes multiple days of injections with GCSF before stem cells can be harvested, under current clinical practice.

Although it’s too early to say if this treatment will work in humans, it’s a logical approach, says David Porter, the Jodi Fisher Horowitz Professor in Leukemia Care Excellence at the Perelman School of Medicine at the University of Pennsylvania, who wasn’t involved in the study. If the strategy proves effective and equally quick-acting in humans, it could have significant implications for stem cell donation and transplant, he says. “It may certainly make it easier to get stem cells where it is currently difficult.”

Right now, GCSFs don’t work for some patients who might benefit from autologous stem cell transplants—a procedure where doctors harvest a person’s own stem cells and use them to replace their unhealthy bone marrow, that’s used in conditions like Hodgkin’s lymphoma—because they often don’t work in people who have had chemotherapy in the past. The drugs also can’t be used in patients with sickle cell disease.

A fast process would also improve the experience for healthy donors who volunteer to give stem cells—which might attract more people. The low cost of Viagra could also be beneficial. “It’s cheap and it’s very simple,” says study senior author Camilla Forsberg, a professor of biomolecular engineering at the University of California, Santa Cruz. “The current standard is given by injection, and its five days of repeated injections. I would think people might have an easier time enticing donors if it’s a shorter process, that’s less invasive.”

Before Viagra made its money as a blockbuster erectile dysfunction drug, the medication was originally researched for its ability to dilate blood vessels. Smith-Berdan and Forsberg study the mechanisms that help stem cells move in and out of the bone marrow, and in previous research, found that the more permeable the blood vessels around the bone marrow were, the more easily stem cells moved into the bloodstream. As a result, they decided to test Viagra, which opens blood vessels and increases their permeability.

First, they tested Viagra alone in a set of mice, which didn’t have a large effect on the movement of stem cells. It’s probably a good thing that Viagra alone didn’t move stem cells into the bloodstream, Forsberg says. “That way you don’t have to worry about stem cells moving when you take Viagra for other indications,” she says. It might be that the drug is not strong enough—in early data, other, stronger vasodilators are enough to move the cells on their own.

Next, the team tested Viagra along with a single dose of Plerixafor, which mobilizes stem cells, in another set of mice—and the combination significantly increased the number of circulating stem cells in only two hours.

While the amount of circulating stem cells went up quickly, they dropped back off quickly, as well. That’s something to keep in mind if the procedure is tested in people, Porter says. “From a clinical and medical standpoint, something that has to be timed so carefully often is logistically difficult to manage.”

Forsberg and Smith-Berdan work in pre-clinical basic science, so they won’t try and test their drug combination in people themselves. However, Forsberg says she’s heard from other researchers who would be interested in running that type of study.

The drugs would likely be fairly easy to test, and test safely, in people, because the drugs used are already FDA-approved. “It’s not one of those very basic science approaches that you’ll never be able to give to people,” Porter says. “It’s intriguing, because it’s testable.”