Did the dip in carbon emissions during the pandemic really help the atmosphere?

The Earth may have hit a new three-million-year record. 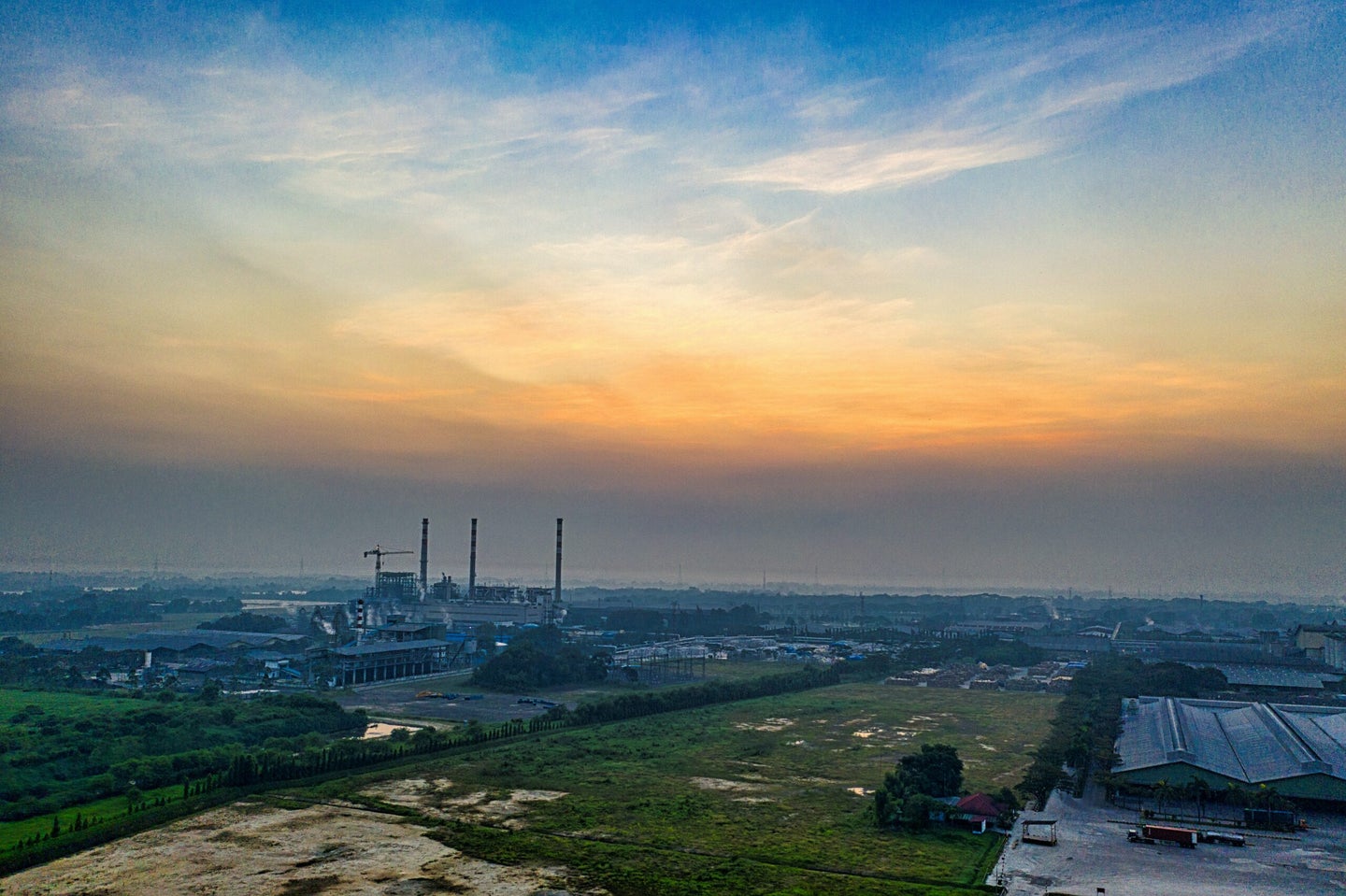 Emissions need to fall a lot more before making an impact. Tom Fisk from Pexels
SHARE

Even as the world slowed down over the past year, atmospheric carbon dioxide kept piling up.

As of this May, the Earth’s atmosphere has more carbon dioxide than ever recorded, according to two separate data analyses by the National Oceanic and Atmospheric Administration (NOAA) and Scripps Institution of Oceanography. Scientists started accurately measuring atmospheric CO2 from atop the Mauna Loa volcano nearly 60 years ago; last month’s readings show that levels are 50 percent higher than pre-industrial estimates at 419 parts per million. Some experts think they may be the highest numbers the planet has seen in more than three million years.

This comes alongside a significant dip in carbon emissions at the start of the pandemic. Still, carbon dioxide emissions and atmospheric concentrations aren’t exactly the same thing. When carbon is emitted, about half of it ends up in the atmosphere and half of it is stored by trees and the oceans. Conversely, not all of the buildup among the clouds can be traced back to fossil fuel use.

And while there are plenty of not-so-great effects that come along with carbon absorption by the oceans, and planting more trees is hardly a simple answer, atmospheric CO2 adds to the growing toll of the greenhouse effect on climate change. The 6 percent decline in recent emission rates sounds like a lot, but to reverse the global trend captured from Mauna Lao, countries would have to cut their carbon output by a startling 20 to 30 percent for about six months.

[Related: The pandemic led to a record drop in carbon emissions.]

“As long as we keep emitting carbon dioxide, it’s going to continue to pile up in the atmosphere,” Ralph Keeling, a geochemist who runs the Scripps Oceanography CO2 program, told the New York Times. Not to mention, emissions started ramping up rapidly as soon as the world reopened.

“While 2020 saw a historic drop in emissions, the fact that at certain points more than half the world’s population was under lockdown, and emissions ONLY fell 6 percent, should be a sobering reminder of how staggeringly hard it will be to get to net zero, and how much more work we have to do,” Jason Bordoff, founding director of Columbia University’s global energy center, told the Washington Post.

May is a crucial month for determining carbon levels because it hits right above “growing season” in the Northern Hemisphere, when plants and soil suck up emissions that will be released again during agricultural harvests, according to the UC San Diego and Scripps press release. The average atmospheric CO2 for May 2021 is up two percentage points from May 2020.

Meanwhile, this weekend leaders from seven of the wealthiest countries across the world are meeting in Cornwall, England, to discuss both climate change and COVID-19. Despite ambitious carbon-reduction goals by the US and other heavy carbon emitters, 2021 is expected to be an especially troublesome year for the Earth’s atmosphere as energy demands and production pick up again.

“The goals so far are themselves insufficient, even after having been beefed up,” Keeling told the Post. “We’re running out of time. The longer we wait, the harder it gets.”

Correction: The Mauna Loa volcano is located in Hawaii. A previous version of this post stated the volcano was located in China.