How to get a six-pack (or even an eight-pack)

Whether or not you should try is a different question. 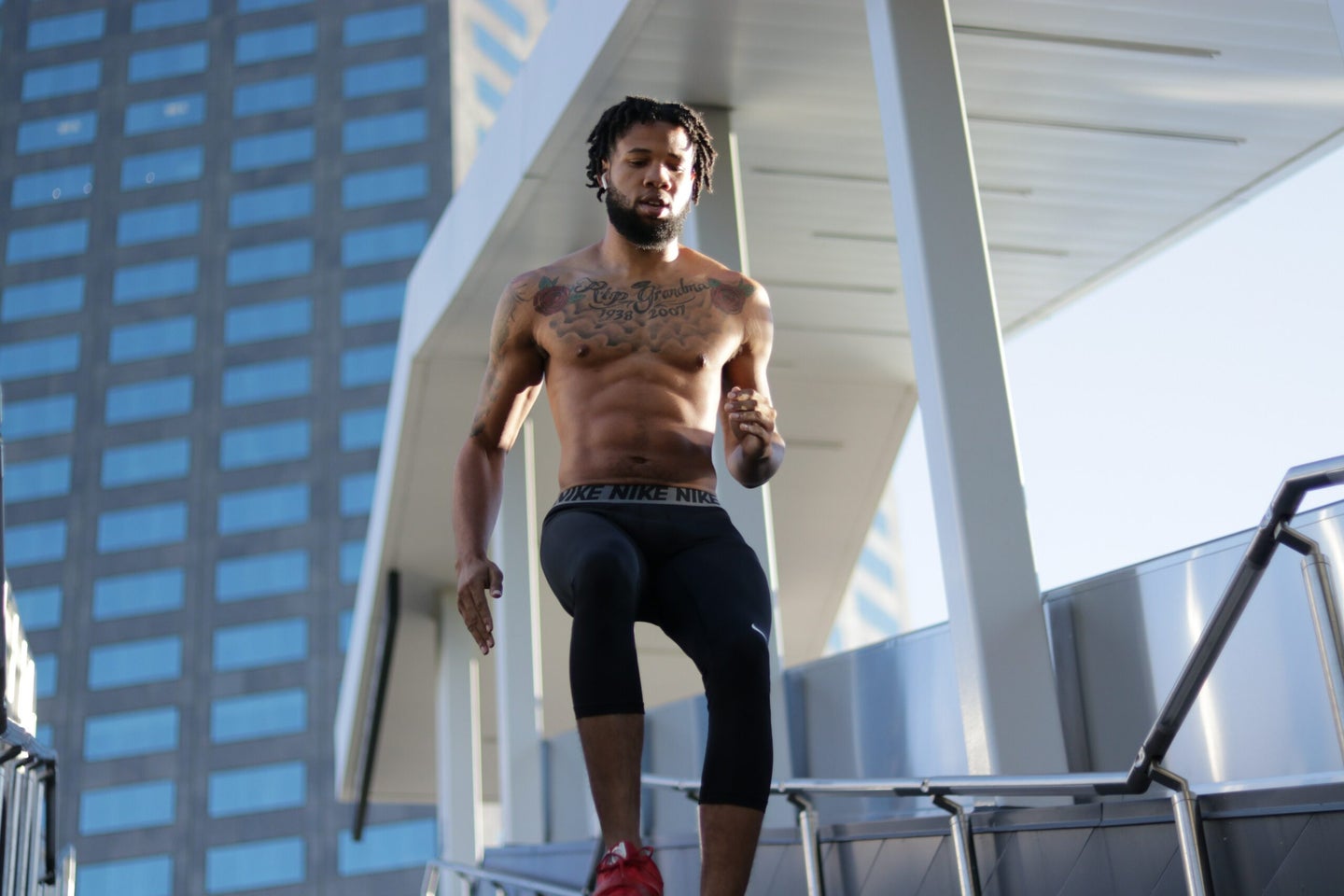 You may have heard already that abs are made in the gym and revealed in the kitchen. You may have also clicked on this article hoping to hear that that’s not true.

Here in the inconvenient truth: you can have a full 8-pack, but you’ll never see it if it’s buried under fat.

That’s not to say that you need to lose body fat just because your abs aren’t on display. If you do an image search right now of “body fat abs,” you’ll get some non-scientific images showing roughly what men and women tend to look like at different body fat percentages. The norm for men is around 18-24 percent, while women are around 25-31 percent. This is perfectly healthy, as are a variety of body fat percentages lower than that (and some above it as well). You can be healthy, unhealthy, fit, or out of shape at just about any size.

Regardless, you’ll notice that images of folks with ‘normal’ amounts of body fat don’t tend to have visible abs, nor do many of the people below that mark. That’s because a stereotypical six-or-eight pack requires you to be exceptionally lean. You can get an extremely strong core without having a six pack, and there is truly no reason to strive for one unless you want to show one off. There’s nothing wrong with that! But if your primary goal is to be fit and have a strong core, washboard abs don’t have to be on your radar.

But hey, the heart wants what it wants, and maybe you’re really committed to seeing defined abs when you look in the mirror. There are two basic requirements to getting a four, six, or eight pack. One is to actually have the muscles. Two is to have low body fat. The good news is that this is a simple equation. The bad news is that simple does not equal easy.

Let’s break it down a little more.

When we talk about abs, what we’re really talking about is the rectus abdominis, which is the panel of muscles covering the front of your torso below your chest. A piece of tissue, called the linea alba, separates that muscle down the center into the individual “packs.”

But despite being a large chunk of muscle, your abs have different sections that get engaged by different exercises. To get a full six pack, you’ll need to work the full rectus abdominis—so you won’t get there by doing 1,000 crunches a day. Make sure to pick a variety of movements to work all parts of the muscle (there’s a great guide here).

It’s worth noting that there are lots of movements that engage your core muscles that don’t necessarily translate into having separated, defined abs. Heavy squats and deadlifts require immense core strength, but crucially they don’t require moving your abs. You want your abs to move if you want them to get more defined, so go for leg raises or X man crunches or alternating jackknifes in addition to heavy lifting and planking.

The general consensus of unscientific collections of photos seems to be that to get defined abs, men need to get down to the 10 percent body fat range, while women might be more like 14 or 15, though it depends on how you personally carry fat and muscle. Your abs might poke through at higher levels of body fat, or they might not. How visible they are has nothing to do with how strong you are or how hard you’re working.

Don’t go about this cavalierly. Having very low body fat can come with its own issues—many women end up with hormonal problems, for instance—and it’s easier than you might think to get nutritional deficiencies by cutting out the wrong foods. Don’t just pursue less and less body fat. Getting into the single digits for body fat percentages is something that even professional bodybuilders and fitness models only do for short periods of time, precisely because it’s unhealthy and unsustainable. It’s possible to have very little body fat and be healthy, but it takes careful consideration of your diet and eating habits—check with a nutritionist or physician if you’re pursuing something like this. For almost everyone, getting down to low levels of body fat will require losing some weight, and that won’t necessarily be a good thing. Every individual is different, and can end up with varying problems in their pursuit of fat loss.

Once you commit to losing weight, you may be overwhelmed by all the potential tips and tricks out there for slimming down. There are a lot of theories on weight loss, and you can find proponents of almost every strategy, from zero carbs to zero fat and everything in between. The truth, as ever, is more complicated. Here’s what all the scientific evidence actually agrees on:

That means adjusting your diet to lose weight will require eating less, but doing so in a way that’s sustainable. If you love sweets, you will never maintain a diet that cuts out all sweets. So don’t! Eat the stuff you enjoy in moderation, focus on whole foods over processed ones, and make small adjustments that you’re able to stick to. Even small daily cuts will add up over time. If you’re at a loss for how to lose weight, one of the simplest methods is to count calories. When you start it will feel exhausting, but the good news is that research suggests even people who end up only roughly tracking their calories lose weight. Knowing how many calories are in your food seems to make you more aware of what you consume, and if you’re trying to lose weight that awareness is likely to translate into eating less.

It’s also important to remember that eating less is not always better, especially when you also want to have lots of muscle, which requires more calories to maintain than fat. There is not a linear relationship between health and lower calorie counts. Food is fuel—treat it like that. Not eating enough will just cause you to lose muscle mass anyway, so without sufficient calories you’ll reverse your gains. Get plenty of protein and carbs.

Once you figure out a solid diet, the advice is simple: just stick to it. Weight loss is not an overnight thing. It will take time, but if you stay the course it will happen. And if you’re still working those abs and consuming plenty of fuel, you may just start to see some abs come out to say hello.