Researchers who study tiny aerosols are concerned that the role of these particles is being downplayed in public health communication. 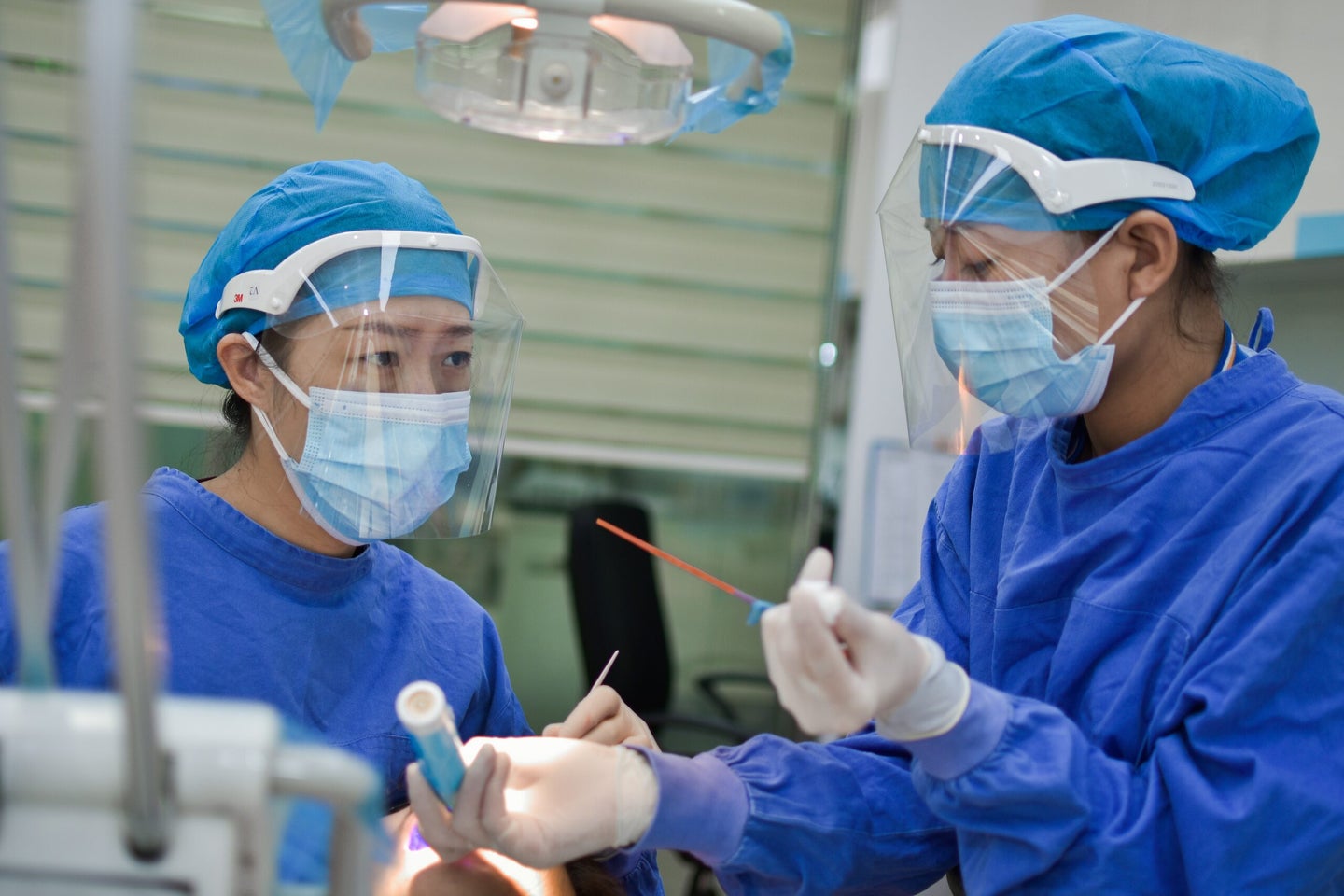 239 scientists signed their name to a letter calling for governments—including international bodies like the World Health Organization—to acknowledge and plan for COVID-19’s airborne spread. Unsplash
SHARE

Virologists and other scientific experts still know relatively little about SARS-CoV-2, the virus that causes COVID-19. But the ever-growing body of evidence about how the virus is transmitted suggests that tiny airborne particles, commonly known as aerosols, play a big role in spreading the microbe around. Researchers who study this area are concerned that the role of these aerosols is being downplayed in public health communication. This affects the recommendations public health officials are giving out in regards to how individuals and larger systems should be changing their behaviors as the pandemic continues to spread.

The message that people need to stay at least six feet apart has become entrenched in public health guidance. But that’s not enough, says Shelly Miller, a professor of mechanical engineering at the University of Colorado Boulder. “We need a universal strategy to help our businesses ensure good ventilation,” she says. “We need a universal strategy to make sure people are wearing masks indoors and appropriately reducing occupancy in indoor spaces.”

Miller is among the 239 scientists who signed their name to a letter calling for governments—including international bodies like the World Health Organization—to acknowledge and plan for COVID-19′s airborne spread. Based on a review of existing literature, they say, “there is significant potential for inhalation exposure to viruses in microscopic respiratory droplets… at short to medium distances.” In other words, the coronavirus can spread through the air from one person to another without anyone needing to cough or sneeze—and it can go farther than the large droplets produced by coughing or sneezing. This exposure can happen at room scale, they write, which is ample reason to worry about people even further away than a mere six feet.

The CDC broadly acknowledges that airborne droplets may be infectious, and wearing masks and social distancing can provide protection. But getting the World Health Organization to acknowledge the infectious potential of tiny aerosols in its guidelines is proving more complicated, writes Apoorva Mandavilli in The New York Times.

The WHO’s opinion is that the primary method of spreading SARS-CoV-2 is via large droplets, which can’t travel as far and are created by coughing or sneezing, something most are now careful to avoid doing near others. As of their most recent guidelines, released June 29, they continue to advise that tiny aerosols are an issue only in medical settings like the dentist, Mandavilli writes.

The evidence that Miller and her colleagues put forth strongly suggests that aerosols are a problem even in everyday settings. In particular, six factors, she says, affect the presence of these aerosols and the risk of SARS-CoV-2 transmission in a given setting: whether it’s indoors or outdoors, whether it’s crowded, the quality of ventilation, the amount of time people are in the space together, if people are wearing masks, and whether people are singing or talking loudly. In general, outdoor spaces, less crowded spots (both indoor and outside), better ventilation, less time together, wearing masks, and avoiding spewing particles through yelling or singing, all play a key role in containing the spread of the novel virus.

“The main mode of transmission of this virus is airborne and masks are the best protections that we have right now,” says Emanuel Goldman, a Rutgers University microbiologist who recently published a commentary on the decreased likelihood of SARS-CoV-2 being spread on surfaces. Goldman says “the data isn’t there yet” to firmly establish the relationship between different kinds of respiratory droplets and transmission. But he’s been wearing a mask since before it was recommended by the CDC and he plans to keep wearing one.