Does your favorite mask actually work? Researchers now have a way to tell.

Not all masks are made equal. 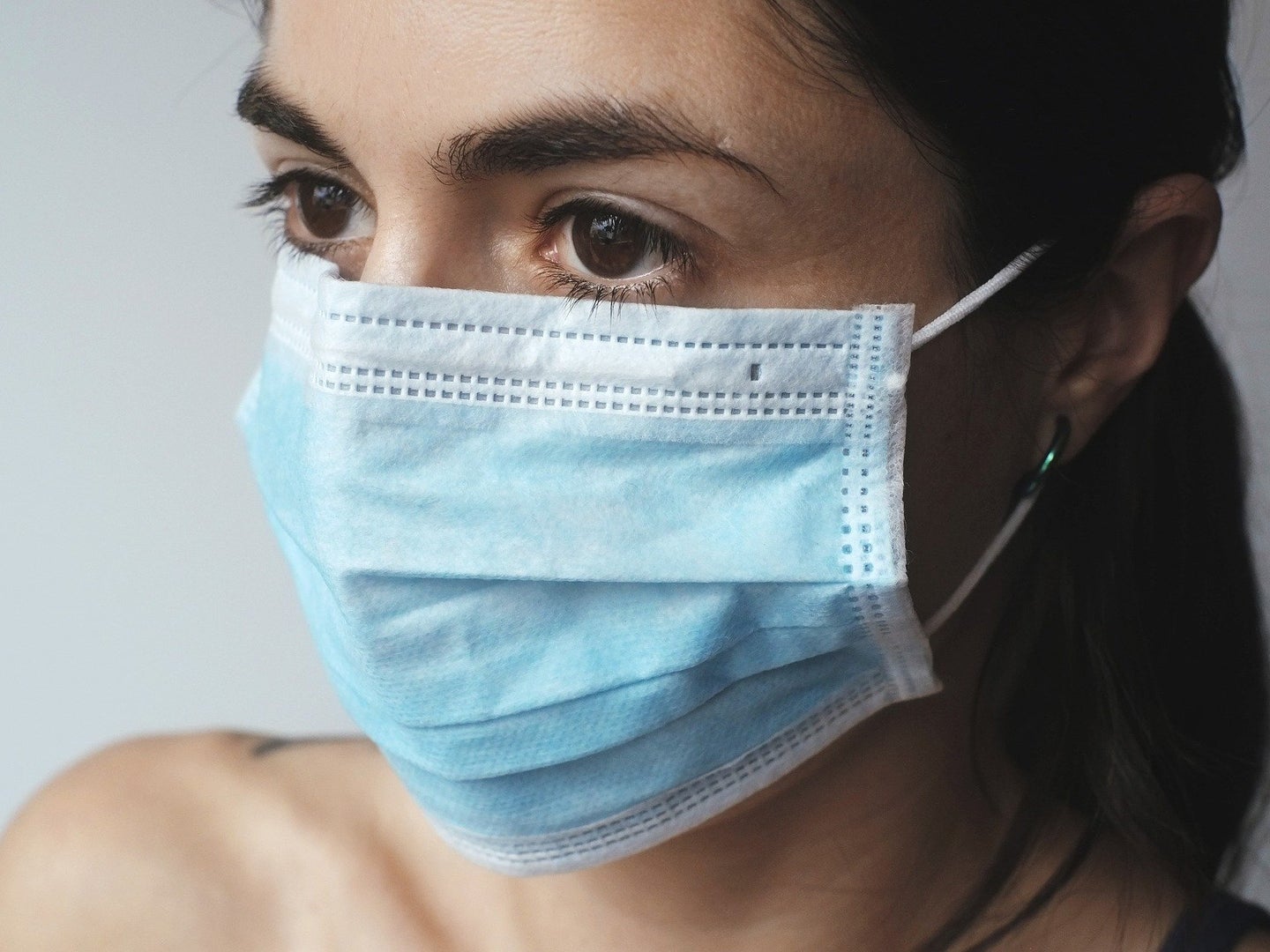 Until 2020, if your job or health didn’t require it, it’s likely that you never thought about wearing a protective face covering. Now, as the airborne coronavirus remains a threat in most of the world, how to wear a mask and which one is best are at the top of many people’s minds. According to a study out last week in Science Advances, there could be an easy way to test how superior a mask is. The study deployed an easy-to-replicate testing apparatus that the researchers hope could be copied by mask-makers to test their masks’ effectiveness.

Their proof-of-concept results suggest that some masks may be superior to others. In the limited study, fleece gaiters, folded bandanas, and knitted masks all offered little protection from spreading airborne droplets that could contain the novel virus while simple, multi-layer cloth masks could be more effective. These results align with previous suggestions by the CDC and others. However, the results were limited and based on a very small sample size. And, as the researchers note, the main goal was to study the effectiveness and ease-of-use of their testing apparatus.

To figure out which popular mask options could be the most effective, the researchers turned to lasers. They set up a dark box and sent a laser beam through it. Inside the box, a thin sheet of light forced the laser to change directions, or refract. On one end of the box a person stood with a mask on and spoke into the box. When a respiratory droplet flew through the sheet of light, the laser would scatter the light. On the other end, a cell phone camera was set up to record the whole experiment.

This was a simple way to visualize how many droplets were reaching the light sheet, Fischer says. And he was surprised to see how many were doing so, even when the speakers in their experiment were masked. “These particles are just too small to see by eye,” he says. “And this technique is just a very easy visualization tool.”

The droplets that passed through the mask are much smaller than what a person might produce when they cough or sneeze and can travel much farther in the air. There is a growing body of evidence that these so-called aerosolized droplets play a significant role in COVID-19 transmission.

“The strength of using laser light scattering is that you can see with your own eyes that everyone sprays saliva droplets when they speak,” says Christina Bax, a research fellow and fourth-year medical student at the University of Pennsylvania who was not involved in the research. “[It’s exciting] to see that their team was able to use the laser light scattering method to test face masks and to show the efficacy of numerous types of masks.”

Unsurprisingly, when they tested fitted N95 masks with the apparatus, only 0.1 percent of droplets made it through the masks. Fischer notes that those masks are still being prioritized for healthcare workers for that reason.

Among the N95 alternatives that regular people are turning to for their everyday use, they found that multi-layer cotton masks and disposable surgical masks  were more effective than bandanas and fleece gaiters, which runners often wear. In total, they tested 14 kinds of masks.

One surprising result was in regards to masks with valves. They found these masks to be about as effective as many two-layer homemade masks. According to Fischer, some researchers had previously thought that these masks would be highly ineffective because the valve on them is designed to make them more comfortable for the wearer and to allow their breath to escape the tight-fitting mask. In other words, they protect you from the outside world, not the other way around. The likely reason for the masks’s unexpected effectiveness in this experiment is that the valve doesn’t open unless you breath hard, Fischer says, which means that if someone is speaking softly it may not be opening. In that case, it’s really effective. But if the valve is opening, such as if someone is talking loudly, walking fast or running, it’s ineffective because the valve is open.

Another surprise to Fischer was that fleece gaiters might offer little protection because the droplets that pass through them are divided into smaller, more numerous aerosols in the process.

It’s important to note that all of these findings are preliminary. The ultimate goal of the study was to analyze the testing apparatus itself, so it’s not possible to draw any ultimate conclusions on the effectiveness of the different masks. Rather, the researchers hope their relatively simple setup can be duplicated by mask-makers looking to test out how effective their product is. “This setup is really easy to assemble. The parts you could probably get for $200,” Fischer says. But he also cautions against trying it is a home setting, because of the laser.  “It’s a cheap laser, but you could easily damage your eyes, because it’s very powerful.”

There’s still a lot to know about how masks practically work to prevent COVID-19 transmission, but this study contains some important information that may ultimately help mask-makers and mask-wearers alike.