The pandemic led to a record drop in carbon emissions

But it still wasn’t anywhere close to how much we need to cut. 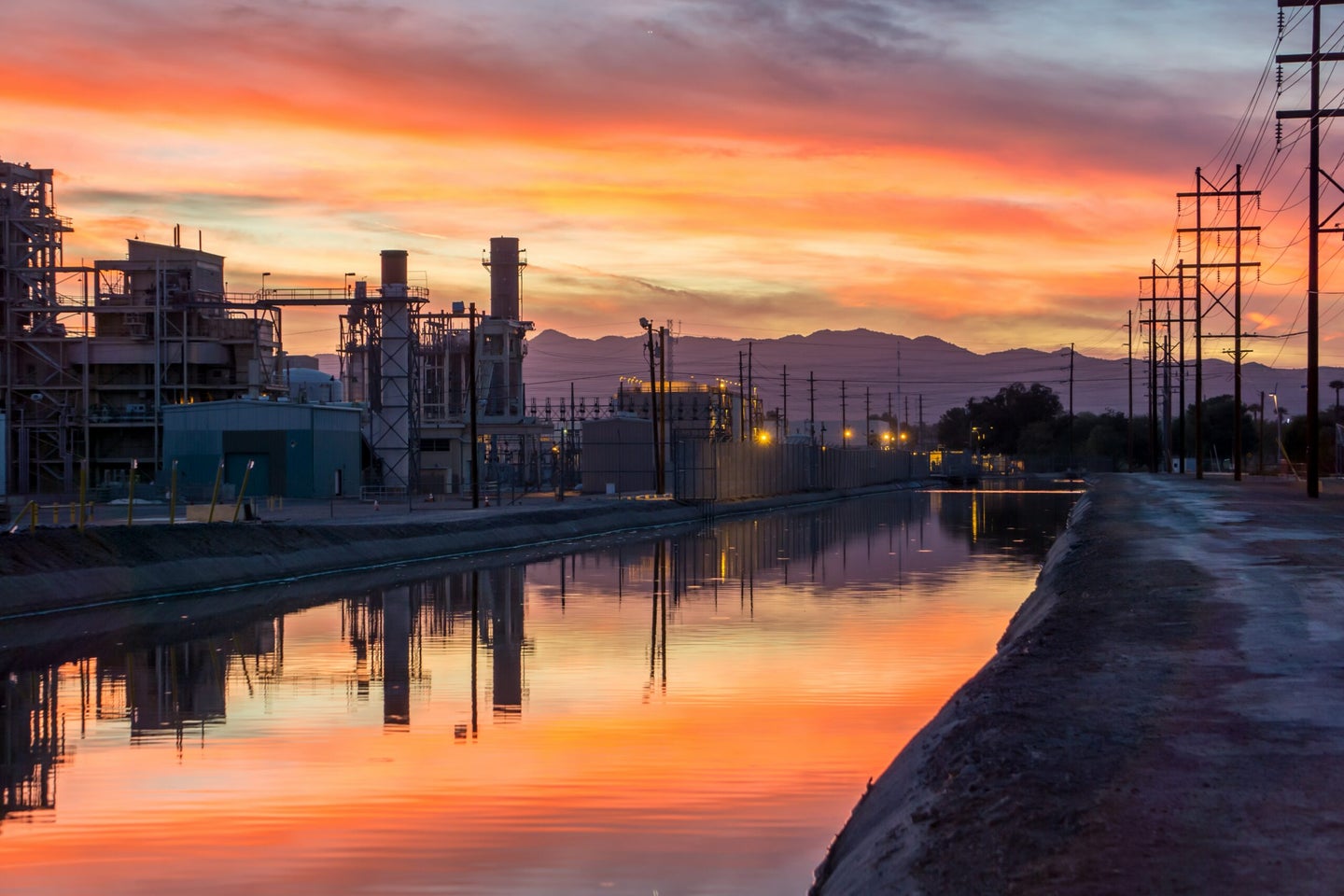 When COVID-19 lockdowns were at their peak earlier this year, data from several countries showed that those restrictions had an unintentional benefit: clearing the air. In China, Europe, and the US, researchers reported huge drops in air pollutants. At the time, it wasn’t clear what that meant for global carbon emissions, though.

Now, the Global Carbon Project, an international research team that prepares regular reports on greenhouse gases, has found that the various lockdowns and restrictions used to curb the spread of the virus had a sizable impact on fossil carbon emissions—a seven percent cut from last year.

That is a record drop both in terms of the percentage and overall amount, says Rob Jackson, a Stanford University earth scientist and chair of the Global Carbon Project. “I think it’s likely the biggest [drop in emissions] ever,” he says. “That’s the equivalent of taking about 500 million cars off the world’s roads for a year.”

Every year, the group quantifies the amount of carbon coming from major sources, including energy production, industrial processes, deforestation, and transportation. They also consider carbon sinks—the ocean, soils, and vegetation—that absorb a little over half of human-generated carbon dioxide. From there, the researchers can estimate the net amount going into the atmosphere.

This year, that excess amount is going to total about 40 billion metric tons, less than last year’s 43 billion metric tons. Prior to this year, emissions have mostly been climbing year-to-year. While the rate of carbon pollution has been slowing down a bit in recent years, that’s still the wrong direction for addressing climate change.

Most of the decline this year was due to a drastic reduction in driving. Transportation emissions dropped by up to 50 percent when lockdown measures were in place. Industrial processes, like highly-polluting cement manufacturing, also went down. And with industrial processes slowing down, emissions from power generation did so too.

The emissions drop is most pronounced in the United States, where 2020 emissions are expected to drop by 12 percent from 2019. In Europe, the decline will be about 11 percent. And India will also see a large decrease of about nine percent. In China, the economy largely went back to normal after restrictions in the beginning of the year, so emissions will only drop by about 1.7 percent.

To some, the seven percent drop might feel a bit discouraging, given how dramatically many of our lives changed this year. Even with millions staying home and working remotely, the carbon in the atmosphere still grew a lot. “It gives you a sense of what kind of effort or changes we need to do if we actually want to decrease CO2 emissions” says Daniele Bianchi, an oceanographer studying carbon cycles at the University of California, Los Angeles who was not a part of the carbon budget analysis. “To me it’s striking to think of the extent to which economies need to change to produce significant carbon emissions reductions.”

But Jackson says that in taking a closer look at the numbers, they also show potential for how to tackle a large chunk of carbon emissions. In America during April—when lockdowns were at their peak—emissions dropped by about a third. That stat reveals the huge impact that breaking with dependence on gas and diesel-powered vehicles can have.

With a vaccine now in sight, it’s possible that in 2021 things could return to a dangerous status quo: countries powering their economies with the perilous burning of fossil fuels. The researchers also found that we simply don’t have much left in our overall budget if we’re going to avoid hitting 1.5°C of warming, an important target to stave off climate disasters. At the current rate of global emissions, we have less than 10 years before we max out that bucket.

Jackson says the findings also give insight on how to use this moment to switch that status quo for the better. In the United States, where transportation comprises a hefty portion of emissions, an economic stimulus geared toward investing in alternative transportation and infrastructure could cement in a continued decline in fossil fuels. “Ten years ago, we put a lot of stimulus spending into things like solar and wind power, and we’re still reaping benefits from those today,” he says. “So I think the stimulus question is how much of the stimulus spending will go to things that will have lasting, compounding climate benefits, as opposed to just throwing money at every industry?”