You can’t completely trust your memories

But that doesn’t make them any less important. 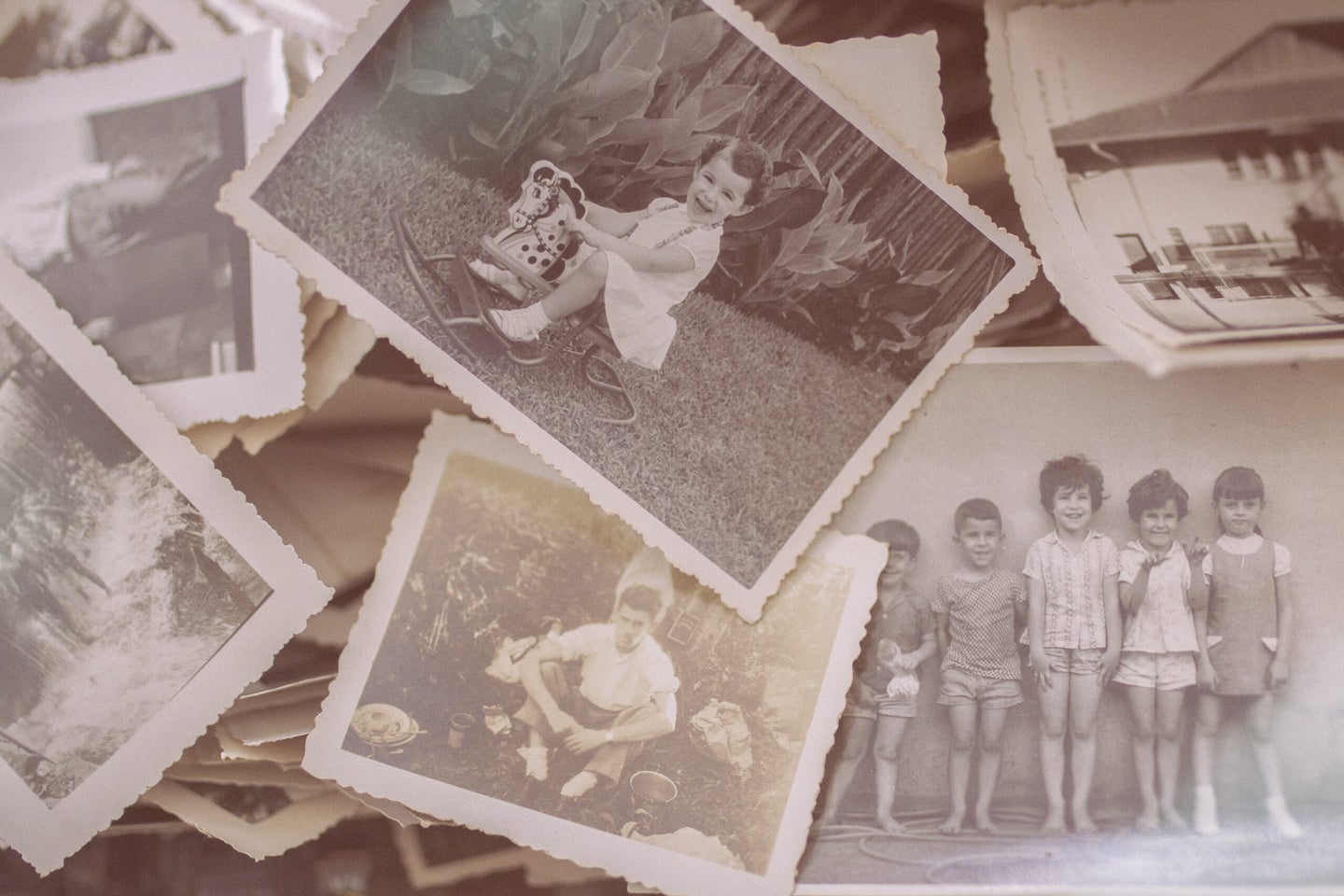 Your memories vary greatly, especially when you switch up the perspective of who is telling the story. Pexels
SHARE

The following is an excerpt adapted from Unique by David Linden.

Our autobiographical memories are subject to all kinds of distortions—what psychologist Daniel Schacter cheekily calls “sins of commission.” In addition to misattributions of time and the suggestibility of eyewitnesses, there’s bias, which is the warping of one’s recollection to mold to present beliefs, knowledge, and feelings. For example, after a bad breakup, people’s recollections of the early stages of the relationship, previously recalled with pleasure, often turn darker. Or people will say, “I always knew that candidate X would win the election,” even when they had voiced doubts about that outcome beforehand.

Some of the ways autobiographical memory fails are well known. Generally, our memories of recent events are more accurate and detailed than our memories of the distant past. But there are other, less obvious changes. If I ask you to recall a recent event, you are most likely to imagine it from your own point of view, with the camera, as it were, in your own eyes. This is called field memory. But if I ask you to recall a memory from your childhood, there is a much greater probability that your point of view will shift to that of an observer; you will see yourself in the scene rather than seeing the event through your own eyes. Furthermore, if asked to recall the emotional tone of a past event, you are more likely evoke a field memory, while if asked to recall facts of an event, you are more likely to call forth an observer memory. The key point here is that the way we recall the memory is not set in stone. It can be strongly influenced by the task at hand.

Another time-related phenomenon is that repetition of experience renders memories generic. If you’ve only been to the beach once, then you are likely to remember many details of that experience. But if you’ve been over 50 times, you’re unlikely to remember details of visit number 37, unless something emotionally affecting occurred. Perhaps visit number 37 was the day a dead whale washed up on the beach or the day you met your future spouse. Then the details of that day would likely be written into your memory deeply and retained with greater detail and fidelity. Emotions, both positive and negative, are the currency of autobiographical memory. Emotions cause the brain to store memory in a stronger and more permanent fashion, set down in bold type and italics. This reinforcement of emotional memories is mostly good and sometimes bad. It’s good because emotionally salient events are often the ones you most need to remember later in life. However, in some cases, memory can become pathologically persistent, as when the memory of a traumatic experience—like an assault or a soldier’s time in combat—is recollected incessantly.

If our memories for events are often so inaccurate and changeable, then why do we even have them? What is memory for? The main answer is that memory allows us to learn: to adjust our behavior based on individual experience and therefore efficiently find food, avoid predators, find and attract mates, and so on. In other words, memory does for the individual what evolution of the genome does for the species over many generations: it allows us to respond to the environment in a way that increases the chance of surviving and passing genes onto the next generation. That is endlessly useful. For example, a newborn mouse has an inborn fear of foxes, even if it is the descendant of many generations of lab mice with no exposure to foxes at all. This is a useful adaptation for mice in the wild, but it is not a good general strategy for dealing with a changing world. It is not possible to encode all useful behavioral responses into the genome in order to have a newborn equipped to deal with every eventuality. It’s both more efficient and flexible to have animals remember and learn, even if they don’t do so perfectly. And there is another benefit. The act of recollection allows us to mentally time travel to a past event, and this allows us to imagine a future as well as a past. Memory releases our mental life from the tyranny of the present moment. And imagining a future allows us to make predictions, which is a requirement for decision-making.

Another answer to the question of what memory is for is that the particular failures of autobiographical memory are actually features rather than bugs. For memory to be useful, it must be updated and integrated with subsequent experience, even if it alters the memory of the original event. In that way, it’s helpful for recollection to render the memory of an event malleable, so that it may be integrated with the present. In most situations, a generic memory compiled from many trips to the beach is more useful in guiding future decisions and behavior than fifty stand-alone, detailed, and accurate beach trip memories. The repetition-driven loss of detail allows for the efficient use of the brain’s limited memory resources.

In other words, it’s not surprising that our memories of events are often inaccurate because the particular way in which memories are compromised is often useful. What’s surprising is that we mostly fail to recognize this in our daily lives. We humans all have an inborn tendency to create a plausible story out of memory fragments. Because of this ongoing narrative construction, we are often confident about the veracity of blurred memories and allow them to form the basis of our core beliefs about ourselves.

Excerpted from Unique by David Linden, published by Basic Books. Reprinted with permission. All other rights reserved.