Could Your Next Doctor’s Visit Be On The Kinect?

Because why not mix medicine with some Dance Central? 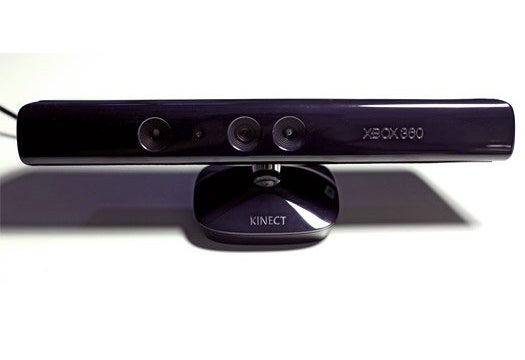 Telemedicine–remote consultation with a doctor through technology–is the way of the future. Live in a rural area? Need to see a specialist? Just beam yourself to a doctor’s office and get a scrip written without leaving your home. Problem is, a video call isn’t always enough: the doctor needs to actually interact with the patient, and not many people have telemedicine infrastructure built into their homes. One thing millions of homes do have, though, is a Kinect, Microsoft’s motion-sensitive Xbox 360 and PC accessory.

In a new study published in the International Journal of Electronic Finance, University of Arkansas at Little Rock professor Janet Bailey and Microsoft’s Bradley Jensen spell out some of the financial pros of using the PC version of Kinect, which came out early last year. Whereas a professional telemedicine machine can cost thousands of dollars, a Kinect, PC, and the right Windows software could be enough for a consultation, or enough to augment the more expensive systems, with a pricetag in the hundreds. Unlike some other systems, a Kinect can also be used in areas with low bandwidth or inconsistent internet connections.

How, exactly, doctors will use the Kinect is an open question, but we’ve already seen some ideas. A University of Minnesota team has been using the Kinect to diagnose autism in children, and some hospitals have started using the accessory for imaging in surgery. Microsoft, for its part, has laid out some of the gadget’s benefits: It’s an intuitive device, meaning little to no training is involved; it offers speech and annotation options; and, most importantly, it actually adjusts to movements, putting a doctor in a room instead of turning him or her into a medical talking head.