FAA Finally Reconsidering Its Stance on Gadgets Aboard Airplanes

Amid all the discussion about iPads in the cockpits of commercial and military airplanes, one question has remained unclear —... 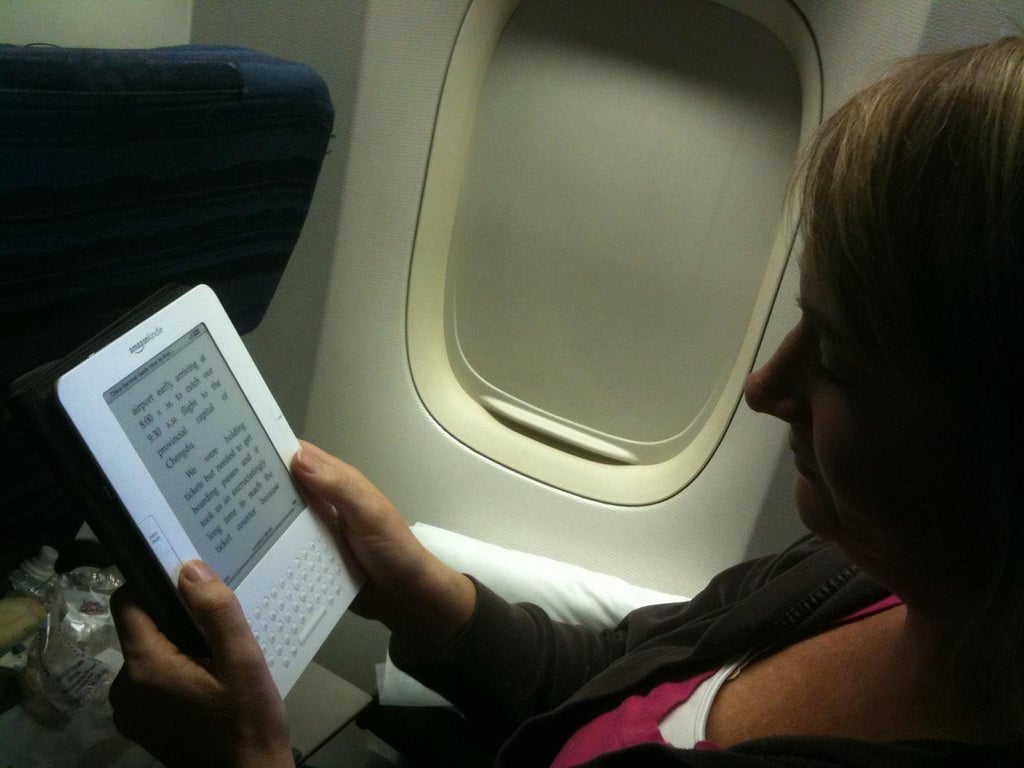 Amid all the discussion about iPads in the cockpits of commercial and military airplanes, one question has remained unclear — what about during takeoff and landing? Passengers are supposed to turn these devices off, lest they interfere with aircraft avionics–at least, that’s the line the FAA’s been giving us, despite evidence to the contrary. Now the FAA is planning to investigate itself whether iPads, Kindles and other electronic devices really can harm a plane during crucial flight phases.

The FAA has not tested whether consumer gadgets can cause interference since 2006, before the iPad came out and before e-readers were so common, the New York Times reports. The testing process is lengthy and arduous, which partly explains the six-year break despite huge leaps in gadget availability. Smartphones won’t be on the list, however, so we won’t know the safety implications of insistently playing Words With Friends while taxiing.

The Times talked to several airline spokespeople, who explained that each airline would have to fly a plane with an individual gadget in operation, without any passengers, to validate the device’s safety. Each version of the Kindle, Nook, iPad or other similar device would have to be tested the same way, for every plane in every fleet of every airline. So needless to say, this is expensive and logistically challenging, especially for smaller airlines like Southwest, Jetblue and Virgin. The FAA is trying to figure out how to make the testing process smoother, working with gadget manufacturers, airplane instrument makers and other groups. It does not plan to include smartphones, in part because there are so many models — it would be next to impossible to test them all.

It’s not clear when the testing will start, but the FAA confirms it is “taking a fresh look,” according to the Times. Here’s hoping they figure it out by my next vacation, so I can go straight to my Kindle during takeoff rather than flipping through the SkyMall catalog.