Nintendo Would Like To Just Take Back The Last 5 Years, Please

Nintendo has just unveiled the 2DS, a pretty conscious step away from the 3DS. Remember the good ol' days? 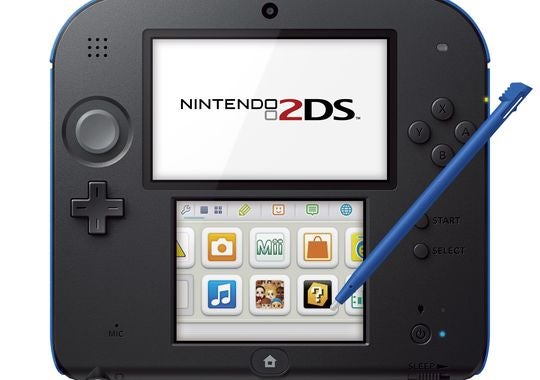 Today, Nintendo made an announcement that caught people off-guard: a new handheld console. The main selling point? In exchange for a $50 price cut, fewer features than Nintendo’s other handheld console.

The followup to the company’s 3DS, so called because the screen, through an optical illusion, produces 3-D images, is, no joke, the 2DS. It’s a 3DS that only produces 2-D images. What’s going on here?

For context, you might need to back up a few years, and look at a slightly different line of products. It’s almost tough to remember now, but Nintendo’s original home console, the Wii, released in 2006, sold incredibly well, besting its competitors, the PlayStation 3 and Xbox 360. It was a device unlike almost anything before it: the standard controller was replaced by something akin to a magic wand, where motion-sensing technology had players whipping the controller around to alter the action on screen. People loved it.

Last year, Nintendo released the Wii’s successor, the Wii U. Financially, it’s been a debacle. Even today, the original Wii is outselling the Wii U. Then, back in June, as part of an announcement coinciding with the gaming convention E3, Nintendo announced a very safe lineup of games. 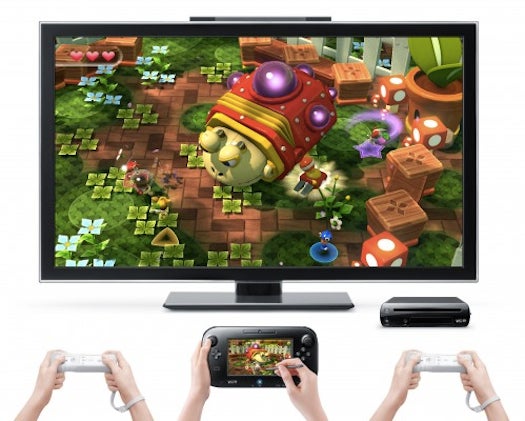 The narrative on what went wrong with the Wii U is that it’s still too similar to the original Wii for consumers to justify another purchase. So Nintendo’s damage-control strategy is to play it conservative, releasing games from already tested franchises, like the Mario series. Now they seem to be doubling down by releasing a cheaper version of its relatively popular 3DS system. If so many people like the 3DS, Nintendo’s thinking likely goes, then maybe making a cheaper version will open the market to more people.

Maybe. But between the poorly selling Wii U and the popular 3DS, I’d probably take away the exact opposite: people are clamoring for more risky products from Nintendo, not fewer.