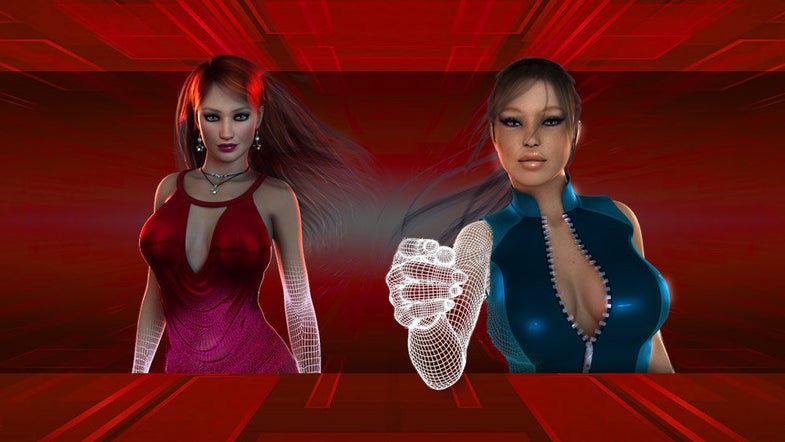 That makes sense, because we’ve seen very little of what the Oculus can do. When I tried it out, the only “game” was a snowy castle to walk around. The base is there; you can look left and right and up and down and the camera responds. But this is a totally new platform and while Oculus has the verbal support of some high-profile members of the gaming industry, we really don’t know what it’ll turn into.

You can check out Sinful Robot’s site here.