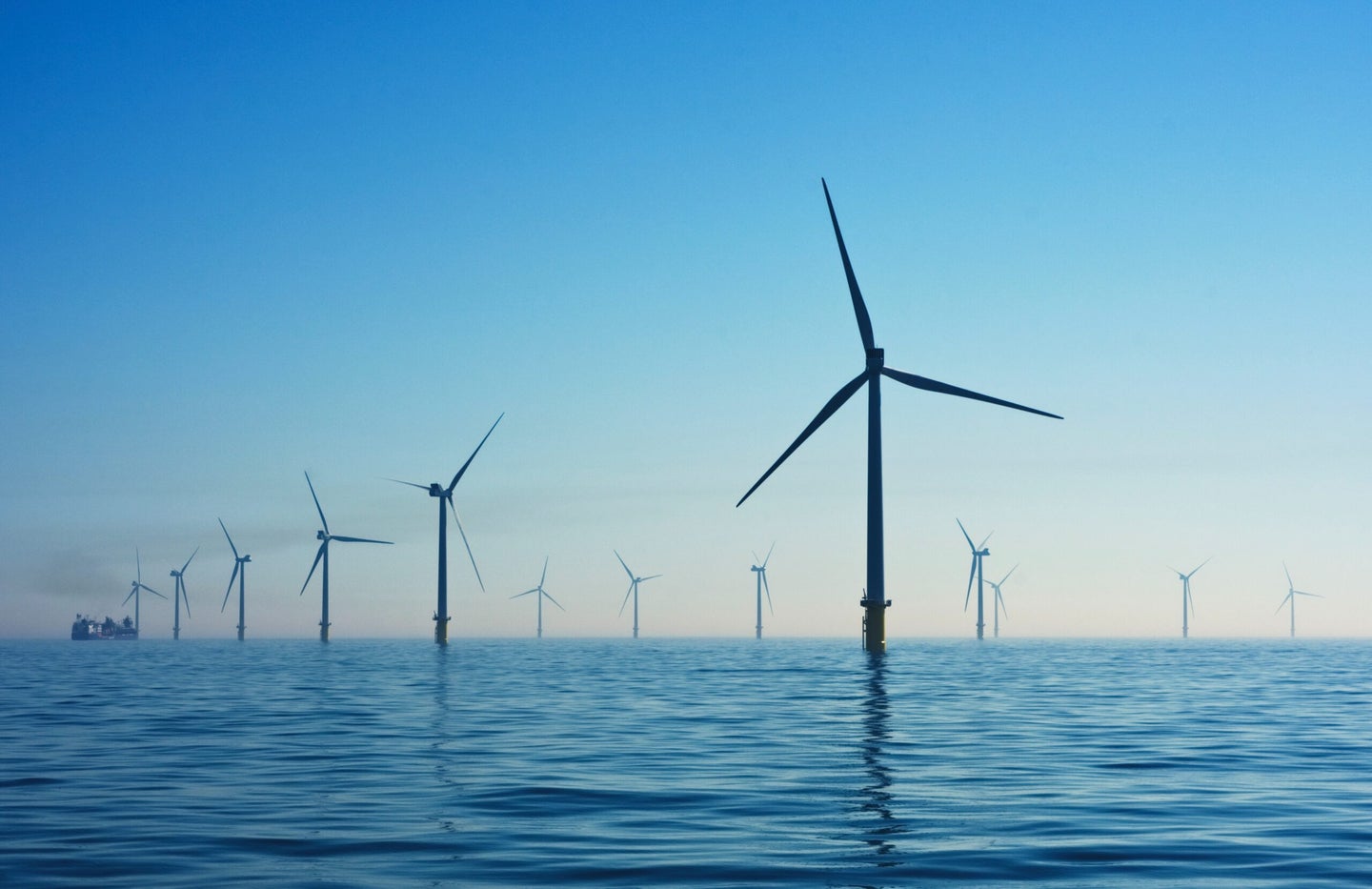 As we ramp up wind production, making sure those turbines can withstand extreme weather becomes more and more important. Nicholas Doherty on Unsplash
SHARE

There are currently over 60,000 wind turbines across the United States propelling the transition away from fossil fuels and towards climate-friendly renewable energy. As we’ve started to see already this year,  weather patterns are becoming more unpredictable. Extreme weather events, which may become more likely thanks to climate change, means installing and maintaining more wind turbines is going to be a challenge for manufacturers and developers.

This issue is one that needs to be addressed—and fast, especially in the US. This March, the Biden-Harris administration has pledged to deploy 30 gigawatts of offshore wind power in the country in the next decade. A single gigawatt can power over 100 million LED lights. The first major offshore wind farm project called Vineyard Wind 1, an 800-megawatt farm anchored off the coast of Massachusetts, was officially announced this May.

Tropical storms rarely make it all the way up the Eastern seaboard, but warmer waters mean a storm’s reach can intensify—crawling from the Gulf Coast to New England. 2020’s record-breaking hurricane season from June to November saw 30 named storms and 11 landfalling storms, compared to 18 named storms in 2019. There were so many officially recognized storms that researchers ran out of available letters in the English alphabet, naming the final storms of the season after the Greek alphabet.

Anna Rosa, an energy expert and associate director at global business consultancy Turner & Townsend explains that for the country to reach the ambitious 30-gigawatt goal, it’s imperative to find a way to maintain the wind farms as weather patterns become increasingly erratic. She points out that some offshore wind farms use designs from other industries—including fossil fuel technologies— that have withstood high tides and torrential rains.

Some offshore oil rigs are anchored to the seabed through a tower—which consists of steel tubes driven deep into the seabed and are especially useful for the muddy shores of the Gulf Coast and Arabian Gulf. Others are moored by a concrete gravity structure where pillars of concrete lead down to the seafloor and can in some cases even act as storage. These types of anchors, as well as drilling in general, can have varying impacts on seabed flora and fauna.

Several offshore wind turbines use similar structures to keep them in place—ranging from Eiffel-tower-looking contraptions to large, chunkier bases that act as a weighted anchor to keep turbines from falling victim to the roaring winds of a hurricane. The most common are called steel monopiles, gravity-based structures, tripods, and jackets.

“That’s a proven technology for offshore oil that has withstood, for example, hurricanes in the Gulf,” Rosa said.

Companies are now finding newer solutions that go beyond traditional platforms borrowed from the oil and gas industry. Gazelle Wind Power, a European-based company that designs floating platforms for turbines, is currently developing platforms that require less steel and allow turbines to float offshore. Jon Salazar, the founder and president of Gazelle explains that their design was made to withstand difficult weather conditions while using less material for construction.

“The platform responds to waves through the action of a central counterweight which is connected to the arms through a pulley system, which is anchored,” he said. “[The design] allows increased effectiveness of the wind generator and reduced maintenance costs— it has less wear and tear for the wind turbine and allows more energy capture.”

He hopes that the stabilizing design will allow for more offshore wind turbines without the high construction and repair costs that follow extreme weather events. Like Salazar, Rosa is hopeful that the industry is up for the challenge, especially as more world leaders push for renewable energy and demand calls for newer, more efficient, and more weather-resistant innovation.

“The technology [to withstand more storms] will be there in five years,” she said. “Wind turbine manufacturers have been preparing for a while.”