Utility companies could nix one-third of their emissions by 2050. Here’s how. 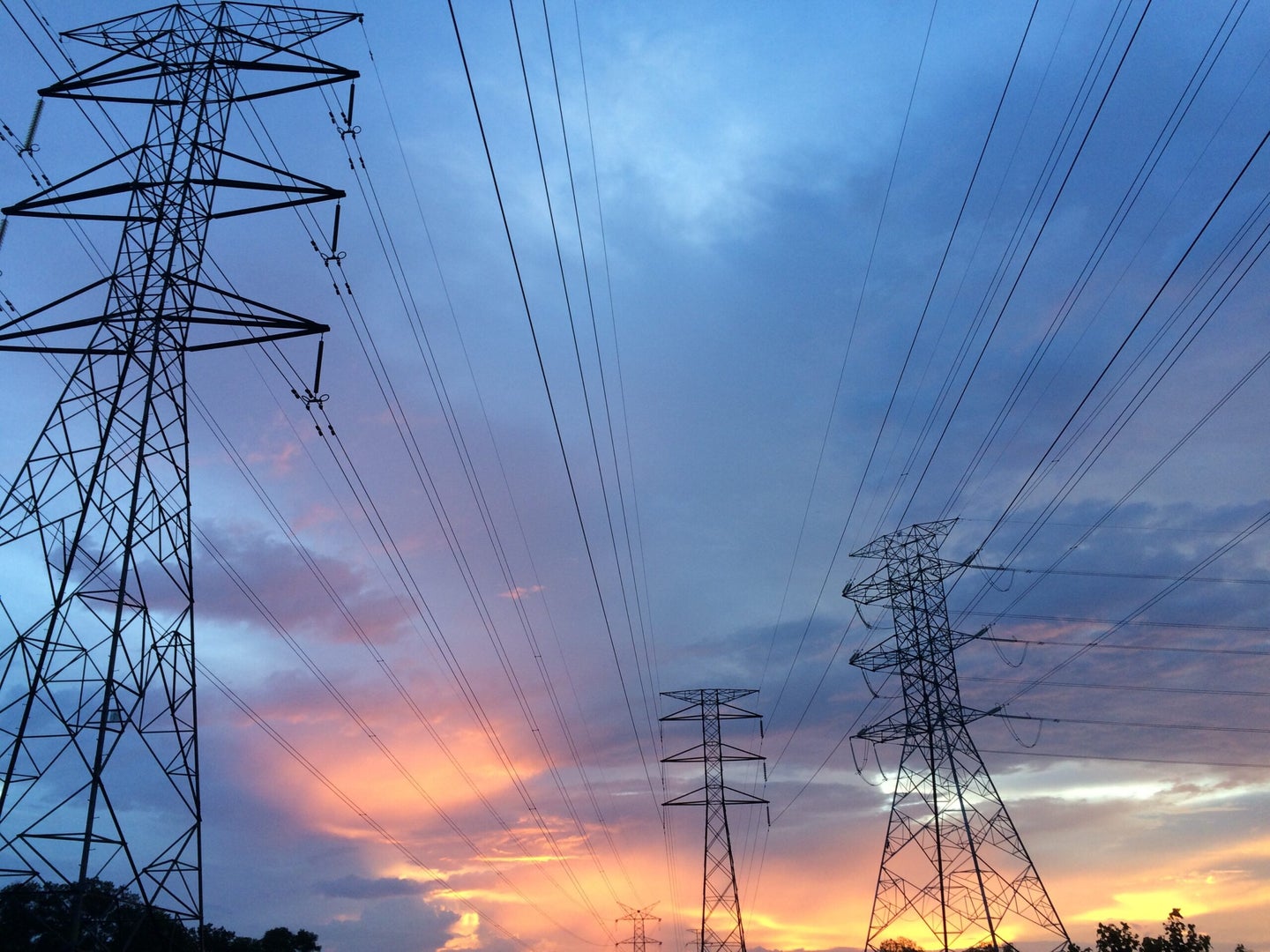 Some of the largest utility companies in the US, such as Xcel, Duke, Dominion, Southern Company, and Public Service Enterprise Group, have voluntarily committed to completely decarbonizing their emissions by 2050. Others, like Berkshire Hathaway Energy and NextEra, have set less ambitious decarbonization goals, creating a hodgepodge of efforts country-wide.

To get to the bottom of all these goals could add up to, researchers at North Carolina State University and Columbia University compiled information from 36 major utility pledges in place at the end of 2020 across over 80 utility subsidiaries. Altogether, the pledges industry-wide would be enough to drop the energy sector’s greenhouse gas emissions by over 30 percent compared to 2018 levels by the year 2050. They published their findings in the journal One Earth.

“Given the magnitude of where we need to be in terms of emission reductions and the pace, there needs to be a recognition of the role of public policy but also a recognition of where voluntary private sector action can contribute,” says Christopher Galik, corresponding author of the new study and a professor of public administration at NC State.

From both the federal and state level, leaders are pushing for more policy to lower emissions from the energy sector throughout the country. The Biden administration announced goals for a carbon-free electricity sector by 2035. Several states, including a landmark eight-state agreement across the Northeast and mid-Atlantic, have also individually pledged to lower their emissions across their energy sector. Across the industry, the researchers found that about one-seventh of the utility pledge reductions will inevitably happen due to state restrictions and policies.

[Related: How publicly-owned power could shape the future of clean energy.]

The researchers also wrote that between 2005 and 2018, emissions have dropped by about 25 percent, thanks to new advances in low- or no- emitting energy technology and supportive policies. Still, emission reductions across the massive industry are not happening at the pace or magnitude deemed necessary to avoid the worst of climate change. In May 2021, an IEA report found it would cost between $2 trillion to $5 trillion per year to reach net-zero standards for the global energy sector by 2050.

“There are literally trillions of dollars under management,” US climate envoy John Kerry said during an interview at the Reuters Next conference, CNBC reported. “There’s a great deal of money chasing good projects and good deals. I believe the private sector has the ability to win this battle for us.”

Still, every company measures and reports emissions differently. Some reports on emissions don’t always outline how emissions were reduced or if offsets were included in their emissions reduction plans, Galik says. “We had to make some assumptions,” he says. “Some utilities would say ‘net zero,’ which means that they may still be emitting, but they’re offsetting those remaining emissions.”

He says that how valid those offsets are is still a bit of a mystery, and utilities must be more transparent about the offsets and carbon reduction strategies they choose.

The power sector makes up about a fourth of total greenhouse gas emissions in the United States, which is why Galik emphasizes that any reduction, whether based on policy or voluntary action from utility companies, is important for helping lower overall emissions in the country. He feels that the private sector’s influence could push policy in the Southeast and Midwest, where regulations are a bit laxer.

Still, some experts are wary of relying on the private sector to make the most significant push towards climate goals, especially as claims of greenwashing continue to pop up. One January report from the Sierra Club scored utility decarbonization promises across the country (the aggregate score across all utilities studied was a “strikingly low” 17 out of 100).

“If we’re relying on the private sector, we’re inherently relying on the voluntary efforts and the good faith of corporations to do the right thing,” Leehi Yona, a graduate student at Stanford University who studies climate policy, told the Washington Post this month. “But we don’t really have any oversight to ensure that their actions are anything more than hot air.”