A new program will incentivize utility companies to tap clean sources, and that’s not the only good news

The clean energy plan rewards utilities that change their ways—and punishes those who don't. 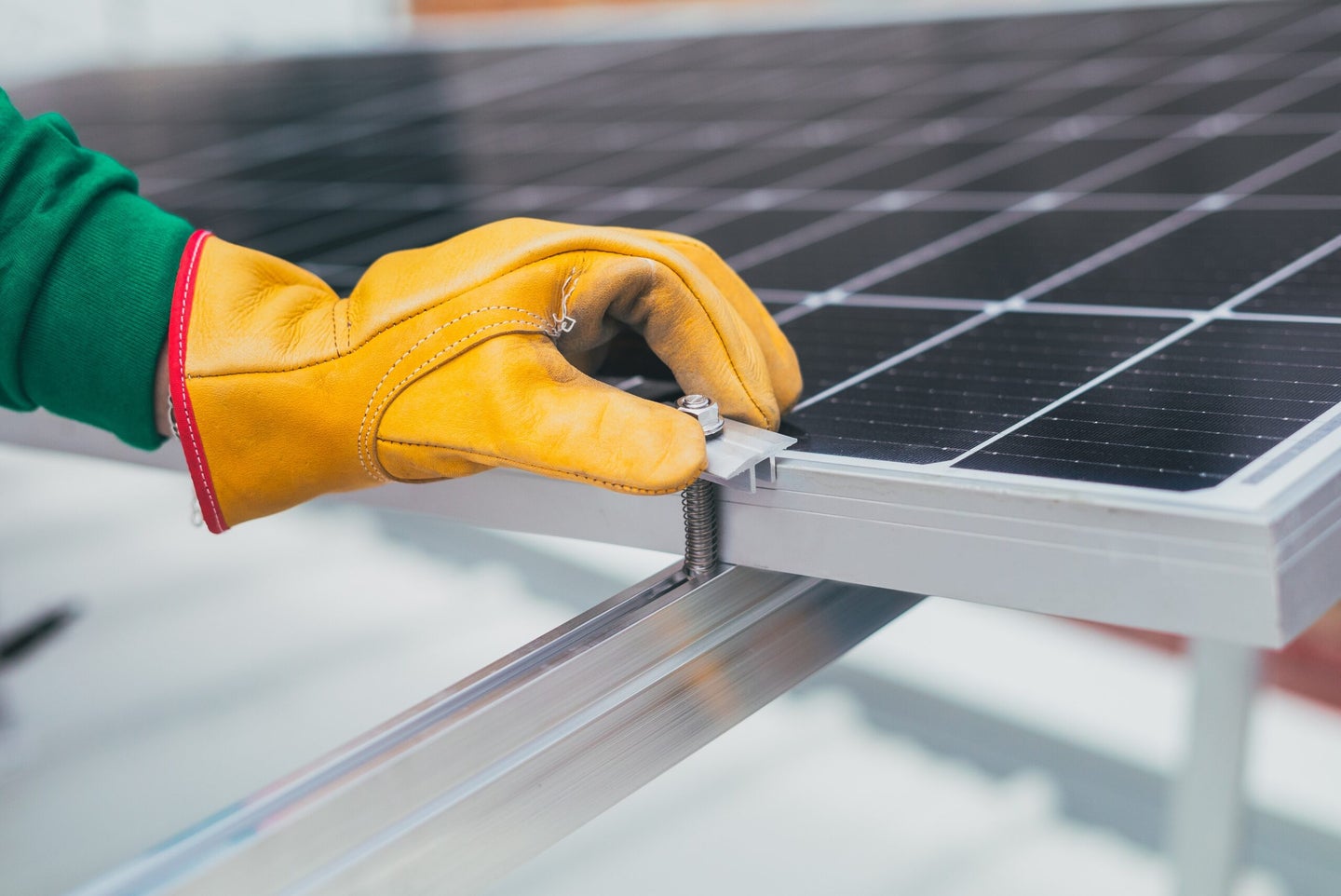 It’s no secret that today’s power grid is in need of repair and reinforcement. Extreme weather damaged electricity grids across the country, from winter storms that caused an estimated $200 billion of physical damage to the state of Texas to historic infrastructure-stressing heatwaves.

To rapidly lower emissions and coincidentally upgrade the grid against environmental stressors like extreme weather, Congress is considering what could be landmark legislation that could meet President Biden’s goal of 80 percent clean electricity by 2030, Renewable Energy World reported. The Clean Electricity Performance Program (CEPP) is part of a larger $3.5 trillion budget reconciliation bill that the House Budget Committee recently voted to pass. The bill incentivizes utilities to switch to clean energy—and penalizes those who don’t.

Earlier this month, the House Energy and Commerce Committee advanced plans for the CEPP. The proposal through the House details how the Department of Energy can give grants to electricity suppliers that are able to “increase the amount of clean electricity they supply to customers by at least 4 percent over the previous year.” The percentage is tied to the incentive. Under the House plan, suppliers that increase clean energy by 4 percent will receive $150 for “each megawatt-hour above 1.5 percent of the previous year’s clean energy generation,” while those that do not meet the percent target will be charged $40 per megawatt-hour.

And while no specific source of electricity is officially banned in the CEPP, it emphasizes that clean electricity generates less than 0.1 percent of carbon dioxide per megawatt-hour compared to natural gas, which emits over 800 pounds CO2 per megawatt-hour according to the EPA. Solar, wind, geothermal, hydro, nuclear, biomass, and carbon-capturing coal or natural gas plants, however, make the cut.

While some concerns come with these overhauls like job transitions, potential job losses for the natural gas sector, and the cost to taxpayers, the economy actually benefits from these transitions, the CEPP promises. Not only will this help with reaching an 80 percent reduction of CO2 emissions by 2035, but implementing the policy is estimated to create more than 7 million jobs in the clean energy sector that is rapidly losing fossil fuel extraction jobs– about 100,000 jobs were lost just last year. The $150 billion allotments could produce nearly $1 trillion for the US economy,  the CEPP description states.

Aleksandar Tomic, an economist and the associate dean for strategy, innovation, and tech at Boston College, says that the current CEPP paints somewhat of a “rosy” picture of how the grid overhaul will be implemented. He wanted to see more details about how some suppliers could avoid hefty fees in the future.

Tomic worries about suppliers that do not supply their own electricity, he and others worry that the one size fits all will hurt small utilities. Many smaller utilities rely on The Tennessee Valley Authority, or TVA, the largest public power company in the country, which generates and sells electricity to more than 150 local power companies across the Southeast that have signed 20-year purchase agreements. Those companies would have to rely on the TVA to meet clean energy standards in order to meet the 4 percent targets and avoid penalties. Tomic worries that some of those smaller utilities that rely on purchasing electricity could end up taking on large penalties that they cannot afford, and to no fault of their own.

“[The CEPP] is saying, ‘ok we can provide payments for moving to clean electricity,’” he says. “But there will probably be some inefficiencies along the way.”

Though the CEPP would offer grants through the Department of Energy to electric suppliers to help them meet the new energy goals, Tomic worries that some small companies that purchase electricity could fall through the cracks as the grid transitions.

“How do we set the benchmark [for clean energy success for smaller companies].” Tomic says.  “We will have to have somebody to monitor and see how the program is structured and coded.”