But we can't relax yet 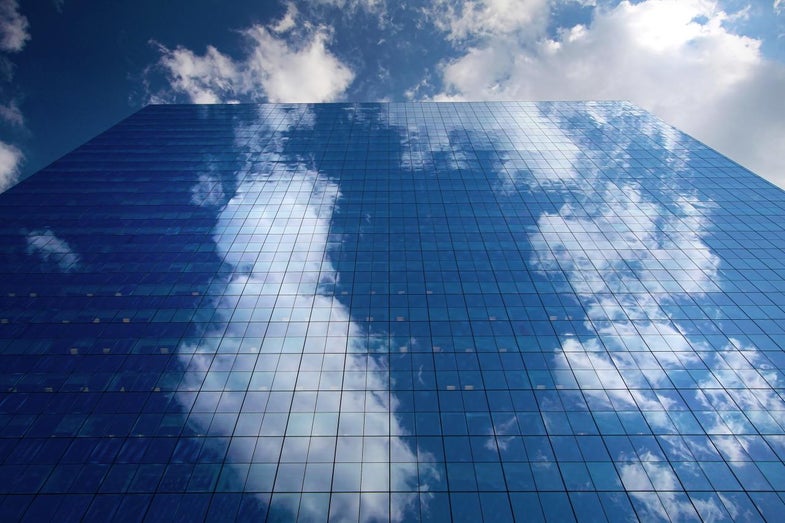 For once, there’s some good environmental news. Ready?

In a paper published today in Nature Climate Change, researchers discuss evidence that shows greenhouse gas emissions have actually gone down. Projections of greenhouse gas emissions for 2015 (which still has a little less than a month left) show a decrease in emissions of 0.6 percent compared to last year. Greenhouse gasses can cause heat to become trapped in the atmosphere, which contributes to climate change.

That small decline might not seem like a lot, but the fact that those numbers are going down after a long upwards climb is very good news. This decline occurred in areas across the world, including economic powerhouses of European Union nations, China, and the United States. The decline in China was particularly large, contributing heavily to that precious 0.6 percent decline overall. This isn’t the first time in history that greenhouse emissions have fallen; the authors cite the breakup of the Soviet Union, the dot-com crisis, and the recent financial meltdown as points when emissions declined along with the global economy. But it is especially noteworthy because the decline happened during relatively robust economic times.

Typically, when an economy is doing well, greenhouse emissions are higher as more factories are operating, and more people can afford to spend money on things like gas, vacations, and goods, all of which can contribute to greenhouse gas emissions. Conversely, when the economy slumps, emissions improve. But this time, emissions declined, and the economy stayed healthy. Reasons for the decline include stronger regulations, and an increasing reliance on more renewable and efficient means of power and transportation.

Even if the world is now at least facing in the right direction, there’s still a long way to go before we can all relax. As the study authors note, 2015 is set to not only be the warmest on record, but it’s also the year that we hit a record amount of CO2 in the atmosphere. Further, India, unlike China, the EU, the U.S., and the rest of the world, actually saw an increase in greenhouse gas emissions due to a breakneck race to build up infrastructure and expand their economy.

China is burning less coal than it was in the past, but it’s still burning a lot of coal, as seen by the recent smog alerts in Beijing. The heavy smog that accumulated over the city at the beginning of this month was attributed in part to increased demand on coal-fired power plants as people tried to heat their homes during a cold snap.

No! Don’t lose the optimism you had when you first started reading this article. All is not lost.

Representatives of countries around the world are currently in Paris solidifying individual pledges made by countries around the world into an international pact to combat climate change. In the United Kingdom, coal-fired power plants will shut down by 2025. In the United States, policies to reduce greenhouse emissions by 2030 are slowly getting off the ground. Dutch citizens sued their government to do more about climate change and won.

Other trends could also work in the downward trend’s favor. Right now, electric and driverless cars are the hot new things in the automotive world, especially with regulations getting more stringent (and researchers getting wise to people trying to cheat those rules). Shifting to driverless electric cars could reduce emissions due to cars by 90 percent.

There are also a wealth of private ventures encouraging higher visibility for climate change issues, like kickstarter-funded art projects and an Xprize for utilizing carbon waste.

Bottom line, we’re now headed in the right direction. All we need to do is keep it up.