After the largest plastic spill on record, Sri Lanka is calling for the International Maritime Organization to classify nurdles as dangerous goods. 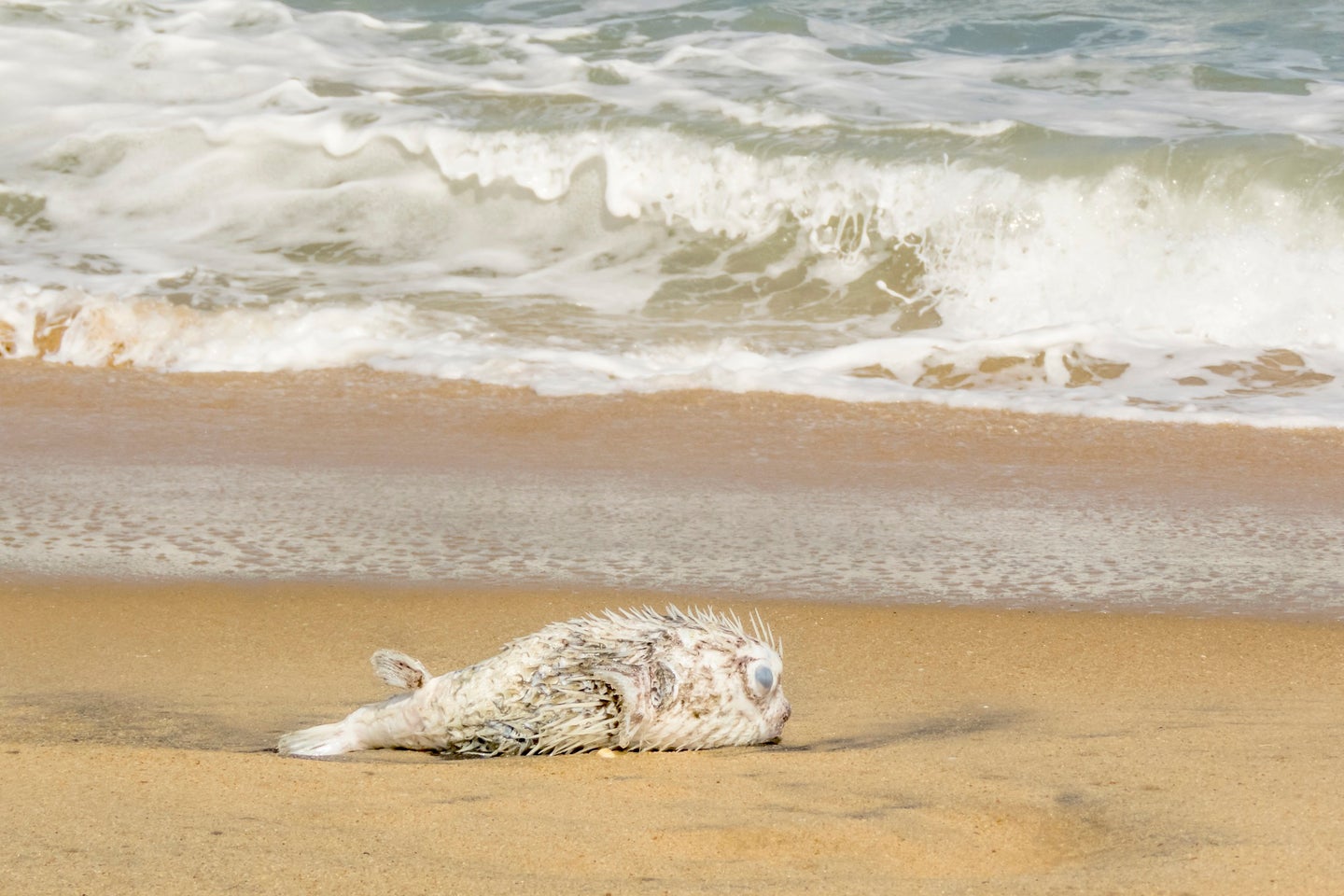 When the X-Press Pearl container ship caught fire and sank off the coast of Sri Lanka in May 2021, it spilled a cocktail of hazardous chemicals and fuel into the Laccadive Sea. But in June, when the United Nations (UN) released its report on the incident, the organization found that the most significant damage to the environment came from 87 containers full of nurdles.

Nurdles, shorthand for pre-production plastic pellets, are typically translucent and are roughly the size of a lentil. During the X-Press Pearl container ship incident, nearly 2,000 tons of them were released into the water, making it the largest plastic spill in history, according to the UN. Since the accident, thousands of nurdles have washed ashore, blanketing hundreds of miles of Sri Lanka’s beaches with plastic and dead marine life. Approximately 470 turtles, 46 dolphins, and eight whales have been found dead with nurdles in their bodies, Hemantha Withanage, Sri Lanka’s director for the Centre for Environmental Justice, told The Guardian.

Nurdles are the building block for almost all our plastic products today. According to The Guardian, 250,000 tons of the pellets end up in oceans each year. The tiny beads can be made of polyethylene, polypropylene, polystyrene, polyvinyl chloride, and other plastics. They’re the second-largest source of micropollutants in the ocean, with a staggering quarter-million tons of nurdles ending up in oceans every year. Because of their size and color, nurdles look a lot like fish eggs, which makes them particularly appealing to fish, seabirds, and other marine animals. More than 220 marine species have been shown to eat plastic debris, which can become lodged in an animal’s stomach, causing ulcerations and even, starvation.

Microplastics also carry toxic chemicals. “Pollutants can be a million times more concentrated on the surface of pellets than in the water,” says Tom Gammage of the Environmental Investigation Agency, an international NGO. “And we know from lab studies that when a fish eats a pellet, some of those pollutants come loose,” thus making their way into the food chain.

In Sri Lanka, where fish is the main protein source for 40 percent of residents and fishing is a major industry, the nurdle spill has significantly impacted many family-run commercial fishing operations “There are 20,000 families who have had to stop fishing,” says Withanage. “The fishermen say when they dip [themselves] into the water, the pellets get into their ears.”

While cleanup continues, the Sri Lankan government is calling on the International Maritime Organization to categorize nurdles, which have impacted marine life around the globe, under the organization’s Dangerous Goods Code for safe handling and storage. The umbrella classification includes other harmful substances like explosives and flammables and would require shipping companies to follow strict protocols for transporting nurdles and for emergency clean-ups in the case of a spill.