It'd be much cheaper than lithium battery storage. 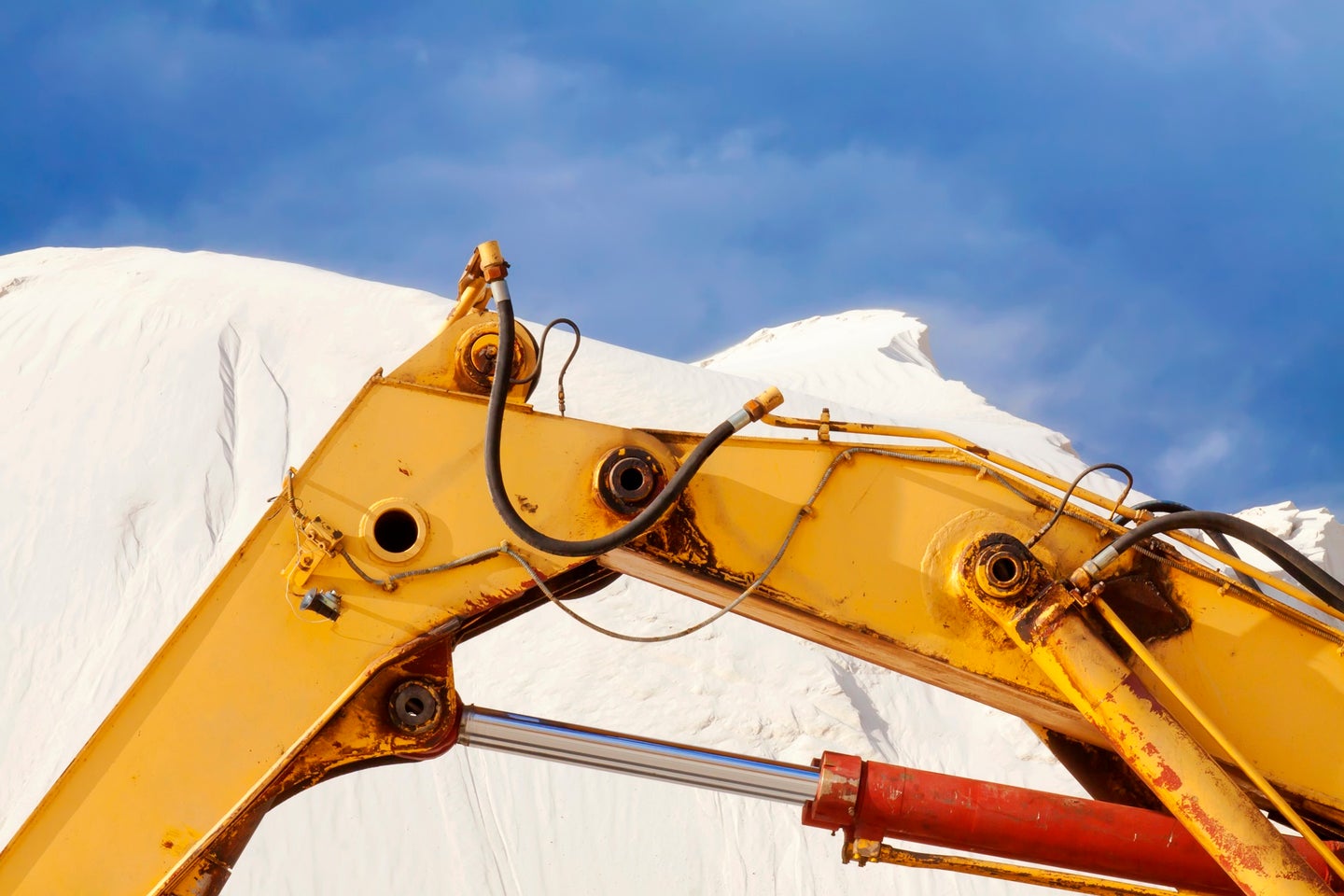 A new project explores the possibility of using silica sand over and over to trap thermal energy and release it to utilities when needed. Sergeystt/Deposit Photos
SHARE

For decarbonization to work, it’ll mean building in energy storage so that grids are functional when renewable sources aren’t readily available. Doing so will mean expanding lithium battery storage for renewable sources like wind or solar energy. Thankfully, that technology is becoming more and more accessible. According to a Yale Environment 360 report, the country saw a record 1.2 gigawatts of battery storage installed in 2020. That number is expected to increase within the next few years to a little more than 7 gigawatts by 2025.

But there are challenges to decarbonizing different parts of an economy, especially when everything from residential buildings to businesses need energy storage that lasts longer and at lower costs to avoid sliding back to fossil fuels to power their utilities.

[Related: This century-old technology could be the key to the future of energy storage]

To meet that challenge, researchers at the National Renewable Energy Laboratory (NREL) are testing new thermal energy storage technology that uses inexpensive silica sand as a medium. Economic Long-Duration Electricity Storage by Using Low-Cost Thermal Energy Storage and High-Efficiency Power Cycle, otherwise known as the ENDURING project, takes excess electricity from wind or solar and uses it to super heat silica sand. Zhiwen Ma, a researcher of the ENDURING project, sees the experimental solution as a way to achieve net zero in the near future.

“While decarbonization of electricity has a clear path, decarbonization of the whole economy―which includes things like building heat and industrial processes―is more challenging because natural gas is very cheap, making it hard to displace,” Ma said in an NREL press release last week.

The system works when the silica sand, which has a high potential for retaining and conducting thermal energy, is gravity fed through a heater that can reach a staggering 1,200° Celsius. Once toasted, the particles are fed into insulated silos made of concrete for days of storage. When energy is needed, the sand goes through a heat exchanger that then pressurizes gas to power turbomachinery and spin generators that create the electricity.

The size of the silos can be scaled up or down according to the energy needed. (In the diagrams released by NREL, they look several stories tall.) The entire system can be hooked up to an existing grid, or be placed in a decommissioned coal or gas plant. Researchers explained that the stored thermal energy can be discharged during peak electricity usage when wind and solar power are limited, such as in the early morning or evenings when people are more likely to be at home and using multiple appliances at one time.

According to the press release, a single silica sand system can store up to 26,000 megawatt hours (or 26 gigawatt hours) of thermal energy. To compare, a report from the U.S. Nuclear Regulatory Commission states that “for conventional generators, such as a coal plant, a megawatt of capacity will produce electricity that equates to about the same amount of electricity consumed by 400 to 900 homes in a year.” Renewable energy sources like solar, however, would power fewer homes at a time.

Researchers like Ma think that using silica sand for thermal energy storage over and over can help replace traditional heating fuels like coal and natural gas. What’s more, the sand cost about $50 per ton, which is much cheaper than the per-unit cost of lithium batteries (though prices are falling there as well).

Other ENDURING researchers like Patrick Davenport agree that the silica sand storage system can help phase out less sustainable energy sources. “Sand and concrete silos with refractory insulation are very inexpensive materials that can lead to low-cost energy storage,” he said in the press release. “Traditional four-hour storage technologies don’t scale well to the grid or city scale,” he continued, referring to battery storage. “Now that we are in need of large-scale energy storage, this technology makes a lot of sense.”

The prototype heaters are currently being tested in an undisclosed location, PV Magazine reported.