Offshore wind has been slow to take off in the US. Here’s what could change that.

High costs and logistical hoops have held back the technology for years. 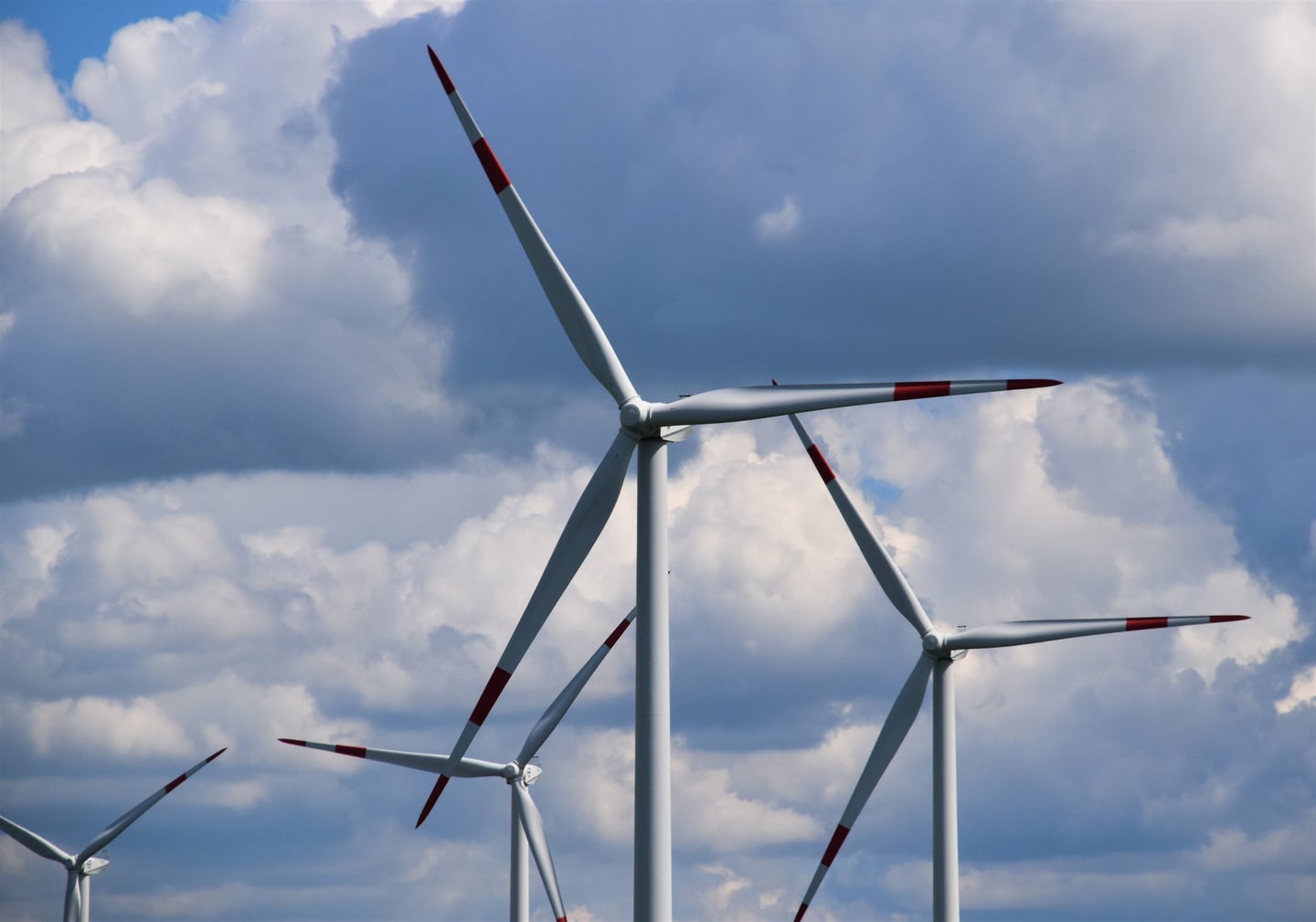 Offshore wind has mostly boomed across Europe. Still, the US has lots of energy potential. Waldemar Brandt on Unsplash
SHARE

Offshore wind is a popular renewable energy source across Europe, China and beyond, but is still a rarity in the US. There are currently only two offshore wind facilities across the country, which are located off the coasts of Virginia and Rhode Island.

The lack of offshore wind in America has often been attributed to high costs and a lack of support from states and the federal government. However, new offshore wind projects are already being planned off the coast of New York and California.

“It’s a pretty ambitious goal,” Erin Baker, a professor of industrial engineering at the University of Massachusetts, Amherst says. “But with the price reductions we’ve seen in wind and offshore wind—we’ve seen about a 50 percent reduction over six years in offshore wind—I think it’s very doable.”

Baker notes that there are seven federal agencies, including the Department of Energy, the Department of the Interior, Department of Defense, and the Bureau of Ocean Energy Management (BOEM), that are involved in approving offshore wind projects.  Having to get approval from each one individually can be extremely burdensome. Still, the Biden administration has set goals to streamline the process, as well as provide funding to update ports and other infrastructure necessary to meet these new energy goals.

The cost of offshore wind has gone down as the industry has matured and turbines have become more efficient, and there is still space for improvement.  One recent study from researchers at the National Renewable Energy Laboratory (NREL) found that increasing the size of turbines and plants alone could bring down a project’s average total cost per megawatt-hour over its lifetime by around 23 percent compared to turbines installed in 2019. A push for more offshore wind from the federal government could help prices continue to decrease if it increases investor interest and helps grow the industry.

“We expected to see the costs decrease,” Matt Shields, an NREL researcher who headed the study said in a release. “But I was a little surprised about the magnitude. That’s really a game changer.”

Baker says developers are excited about this push for new offshore projects. Wind development groups are putting in a lot of bids to get these projects started—including over $4 billion worth of bids, three times as much as  the funds raised for offshore oil and gas lease auctions countrywide over the past five years, for leasing by the New York coast. Investments in offshore wind are expected to exceed $100 billion in the US by the end of the decade. But it will take time to get the supply chain for offshore wind up and running. “We need people to install these, we need the right kinds of ships for installation, we need to have the transmission planning. There are a lot of pieces that need to come together, so if there’s this sense that there’s going to be a lot of offshore wind, then there’s a lot of reason to develop the supply chain,” Baker says.

[Related: The NY Bight could write the book on how we build offshore wind farms in the future.]

The East Coast is likely the easiest place to get offshore wind up and going. Across the Atlantic region, wind speeds are high and the ocean continental shelf is quite shallow along the coast. This means that traditional, bottom-mounted offshore turbines, like those at the Block Island Wind Farm, will work well.

The Pacific, on the other hand, is a different story. Water depths drop very quickly off the Westcoast, meaning  proposed offshore wind off the coast of the two new California leasing areas will likely be mostly floating offshore wind. These kinds of wind farms exist off the coast of Scotland, where the wind turbine sits on a floating platform that is moored to the ocean floor, but so far this technology hasn’t been deployed yet in the US and is significantly costlier than fixed turbines. Still, with California’s major goals for clean energy, there is still great potential for the burgeoning technology.

“Floating wind can help us reach areas once thought unattainable, opening up new opportunities,” Amanda Lefton, Director of BOEM, said in a release earlier this year. “Here in California, we are going to bring it to scale, starting at the Morro Bay and Humboldt Wind Energy Areas. Offshore wind is here to stay.”

The Gulf of Mexico also has a huge amount of potential, with research showing that the Gulf has the potential to generate over 500,000 megawatts of offshore wind energy per year, or about twice the current energy needs of the five Gulf states. The Great Lakes also could possibly provide one fifth of the total offshore wind energy potential in the US.

Some of the biggest benefits of offshore wind are the lack of land use and near invisibility of wind farms, Baker notes.  She says she expects that the US will not only reach its offshore wind goals but might even surpass them because of how much interest there is in getting this industry going. And that means even outside the traditional Northeast zones for offshore farms, according to NREL research released last year.

“Looking to the future, we expect offshore wind energy in the United States to expand beyond the North and Mid-Atlantic into the Pacific, Great Lakes, and the Gulf of Mexico,” Walt Musial, an NREL principal engineer, said in a release last year. “That expansion means abundant energy at lower costs, job growth, and progress toward decarbonization.

The US has taken its time to get into offshore wind development—but with the right support, a breeze of change could hit the country relatively soon.